South Africa: the killing and consumption of 90 wildlife species soon to be authorized

by John Anderson 16 days ago in legislation

A bill is currently under consideration. 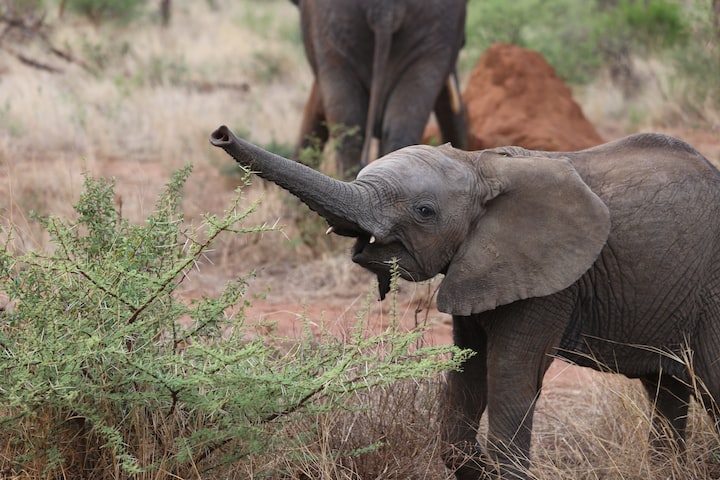 Photo by Lili Koslowksi on Unsplash

It is a bill that goes badly among the protectors of wildlife and the animal cause. In late February, the South African government proposed adding ninety local and non-native species to the list of animals regulated by the Meat Safety Act (MSA), responsible for setting standards for the country's slaughterhouses and regulate the meat trade.

As the proposal stands, this would make it legal to breed, slaughter, and consume these wild animals, including hippos, elephants, giraffes, and rhinos - an endangered species.

So far, the MSA has authorized the killing of thirty-five species. Among these are goats, poultry, cattle, and sheep. In total, if this law is ratified, 135 species from South Africa will be considered as farm animals, potentially intended for breeding and consumption.

Such a decision would be doubly problematic, explains The Conversation. On the one hand, the law will open the door to massive consumption of protected wild animals, while providing cover for the illegal trade in these species.

On the other, the legislation will encourage the emergence of wet markets in the country, even as scientists around the world point to the role of such places in the appearance of the Coronavirus.

The South African department in charge of the legislation published in late April a statement to explain the purpose of such a proposal, reports the New Zealand Media Newsroom.

It is stipulated that the registration of an animal to this law is not intended to encourage its slaughter, but rather to facilitate controls on how they are slaughtered - in case they are.

The Meat Safety Act establishes standards for abattoirs in the country and, under the new project, newly registered animals cannot be slaughtered and eaten outside authorized premises. Currently, some South African safaris offer to eat the animals that have just been hunted.

Furthermore, The precise conversation that one of the reasons for the changes is to regulate the slaughter of captive-bred lions whose bones are increasingly exported to Asian markets. In 2018, South Africa, the only country on the continent to practice cat farming, doubled its skeleton sales quota.

However, even if this does not seem to be its primary objective, it is a safe bet that such a decision will legitimize the consumption of protected wild animals, notes the media. For now, the amendment has been submitted to the public for comment until June 30.