Present or The Past

DB
by Debra Bernatovich 10 days ago in politics

Are we in Present or Past 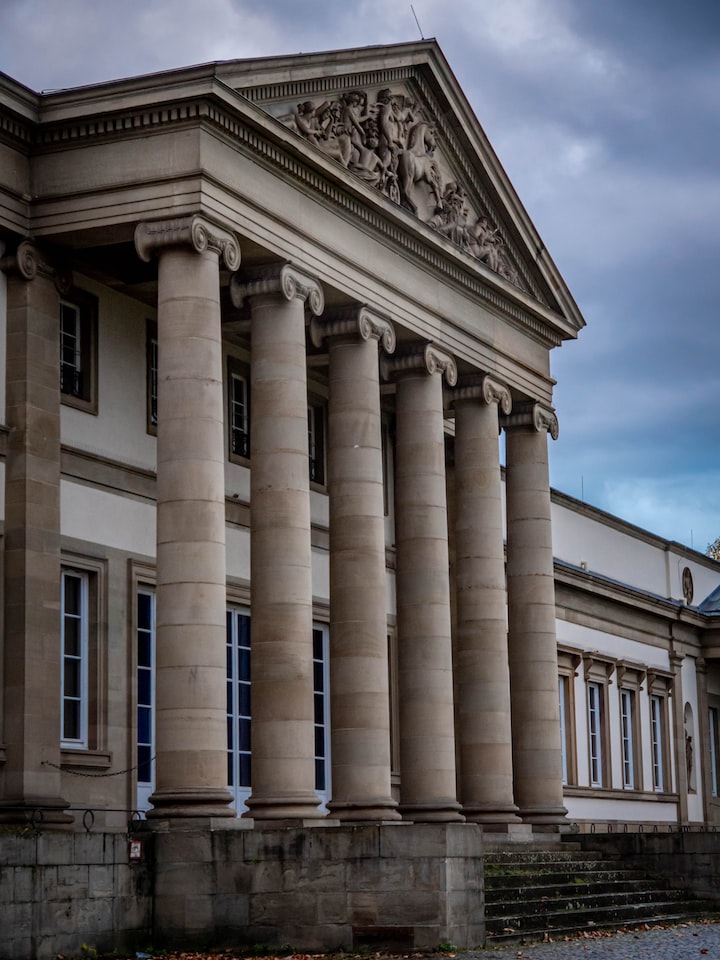 Photo by Kuma Kum on Unsplash

It feels like we are going back in time. Are we not supposed to be moving forward?

I have been watching the news and can’t believe that voters rights are being reverted back to the back like in the 60’s. Have we not fought for voters right for decades? Everyone should be able to vote with no interference.

When I heard that individuals would be denied food and water while waiting in long lines in the heat is unethical. Are Republicans really going to stoop that low and that inconsiderate. It could be considered borderline abuse by causing individuals to pass out at polling locations.

I am sick over what the Republicans believe since Trump was President and they still are diligently following Trump. Why? This man is not all there. Trump is his own worst enemy. It is sad that this man can not seem to tell the truth and believes in so many conspiracies. It is sad that Mitch McConally is now trying to control the Republican Senators by telling them not to vote on any bills. Do these individuals have a right to make there own decisions? Why won’t these Republican Senators stand up for themselves? Trump is no longer in control of the government, he is a civilian facing real charges for the inserection on the Capital, and for tax invasion in New York.

I praise those few Republicans that voted with there heart and the evidence was presented, it unfortunately those got flack from other Republican Senators.

It is not about democratics and Republicans it is about what is right for the American people.

It is not about color, race or ethincity, it is about rebuilding after the Covid-19 Pandemic. It is about bring businesses back up and running, bring individuals back to the work force, and most of all getting the United States back to a new normal in both domestic and foreign affairs.

It is about equal rights to all to vote, and not be discriminatory against. I believe we should have one policy for all 50 States and Washington DC, in regards to voting rights, absentee ballots, and early voting. The only reason that we had so many absentee ballots this past election was because of the pandemic. I have been voting since I was 18 and I am 55 now. This is the first time I have been appalled by what was happening around with ballot boxes being removed, voting sites being changed, the Post office destroying machines in which caused delays in mail delivery and ballot delays,

I see a very smart man who has started his life in hard times and worked his way up to become a senator for years, and then becoming the Vice President and now is the President of the Unites States. By vote and popular votes, there was no voter fraud, there were no conspiracy to him winning, he one on his merits and his knowledge of our government system, he picked the best Vice President.

President Biden has kept his word to date with and without the support of the Republican Party. He wants both parties to work together, he wants to work with both parties, He knows many of the congressmen and Senators and has worked with them closely. Unfortunately he is constantly running into a brick wall with the Republicans, it a shame that they are unwilling to let go of the last President and start a new report with President Biden.

Yes, times have changed, we are still fighting a virus, but with three vaccines out there we are getting control of it. I don’t understand why individuals don’t want to get the vaccine, why they want to remove there masks completely and ignore all social distancing. Why are so many Republican governors caving in? and some Democratic governors? These simple things are working, why deviate and start opening up everything, it is insane. Why are some individuals against rebuilding our infrastructure, protecting our children in school, providing more internet to areas that don’t have it, fix roads and bridges. These are all very important to providing jobs to individuals. Increase of minumum wages over a five year spread, it does not seem unreasonable. Taxing major corporations is another great idea,and if I heard correctly many of these large corporations are actually for the tax increase, they know it will be helping in the long run. If you increase taxes on the middle and lower class individuals you will be doing more damage to the economy. The 1% rich people have been getting tax breaks for years now it’s time for the middle and lower class to get the same benefits.

I am glad to see a President and Vice President actually caring about the American people and those in poverty. But they also respect the well to do individuals.

If these two individuals can make it work in harmony then why can’t the Democrats and Republicans work together?

Get vaccinated, wear your mask, and social distance.

Weather is getting warmer and mamy still believe if they got there vaccine that they can let there guard down, but that is not the case, need to stay vigilant and continue the masking, and social distancing, and use hand sanitizer.