Farewell to The Shame of Our Nation

by Angel Pilkin about a month ago in trump

A Darkness has been lifted 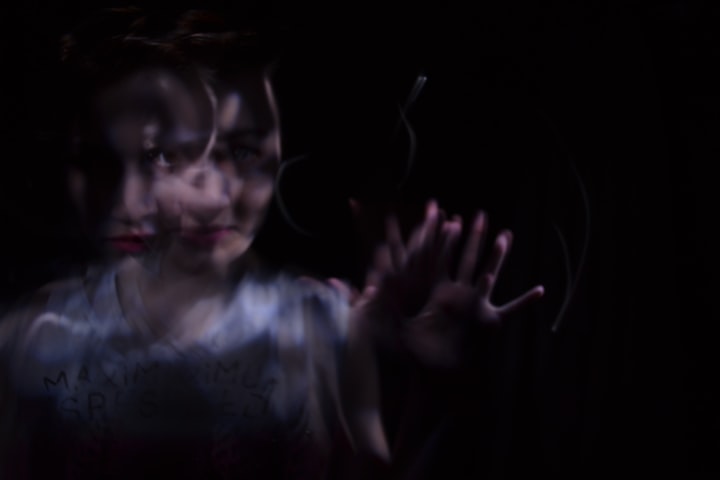 Photo by Marten Newhall on Unsplash

I will not address this letter as Dear Mr. President because you do not deserve that level of respect. You brought a darkness over our nation for the past four years. Created a huge national division among American citizens even those in the same family. I guess I should be thanking you for the last one because it allowed me to see the ingorance of some of the people I thought to be intellgent. I will not thank you however, because you are one person that does not deserve it.

You went into office on the idea that you were going to Make America Great Again. However, you failed to see that it was never great to start with, but I understand that you are not smart enough to see that it was never great to be made great again. "America" is a nation built on the backs of slaves, and making minorities suffer in so many countless ways. You did not have enough intelligence to see after slavery, we went on to criminalize being black in so many ways and created the black codes. Then Jim Crow, and kept going. We still have slave labor in prisons done by the descendants of slaves today, so no Mr. Trump America never was great, and I knew with those words "Make America Great Again" A racist was standing on stage.

I did not vote for you in 2016. I cried when they annocuced you had won. I knew we had elected a bigger criminal than Nixion to the White House with Far less Brains who late own I would discover considered himself to be a stable genius, despite the fact the ability not to get on Twitter and post stupid stuff eluded you. I hoped for the day that you would leave office or the poor diet you have would make you stroke out in office, but then again I don't know how much better Mike Pence and "Mother" would be. However today I get to say Farewell Old Boy! Don't let the door swat you in the ass on the way out the door.

Farewell Trump, I really hope that the Biden Administration brings you up on Treason charges for causing the attack on the Captiol in an attempted coup by those who follow you like sheep to the slaughter, and yourself to stage a coup. It is a good thing Pence did not invoke the 25th Amendment, because if he had as fast as a Supreme Court Justice was approved under your Administration would have been how fast he would have given you a Presidential Pardon for your crimes before Inauguration Day. Now unlike Nixion Trump you don't have a Gerald Ford to pardon you so Farwell, and I hope to see you burn in court for the crimes you have done.

You have upheld Nazi's but called others sons of bitches. You have spent countless dollars on golf trips but tossed paper towels to Puerto Rican citizens like it was a game in the aftermath of a natural disaster. You have mocked the disabled. You went on and on about building a wall. Given paid postions of power to realtives of your's espeically your daughter, son's, and son in law. You endorsed Goya products in direct violation of ethical standards, and so much more. Farewell Trump. I am glad we are getting a more ethical President with you being gone

I used to hope that you would die, but I hope you live long enough to see the inside of a cell along with all your trashy kids for crimes against humanity and The United States. Farewell Trump. Our Embrassment is gone now.

I am Angel and I pretty much have no idea what to write in a bio.

See all posts by Angel Pilkin →