by Courtney Lowry about a year ago in president

A man who once struck fear in me now motivates me to use my voice.

In 2016, when Donald J. Trump was first elected, a wave of white-hot fear washed over me. It was a feeling I've never felt before. And pray to never feel again.

I'd purposely gone to sleep early on election night, so I wouldn't have to face the results as soon as they were posted. I remember checking my phone, hours after the results had been revealed, to find that Trump had indeed won the election. I was half-asleep and swore I was dreaming. I rubbed my eyes, but the red proof was still there on Twitter. How could this be? How could it be that a man who endorses racism, homophobia, and all of the other phobias, would be the face of a nation once graced with Obama years? I knew, at that moment, that my vote didn’t matter. (But in 2020, I will for sure be voting!) Everything that Obama had left behind was now destroyed by a man who claimed that white supremacists “were good people.”

I went to class the next day, only to find it being canceled, due to the emotional distress throughout the campus. My professor gave us the option to stay, but encouraged us to leave, to take a day of reflection and self-care, and asked us to return to class the next week with optimism. I walked around the city of Atlanta with a heavy heart and even more crippling anxiety. I watched a group of children exit a school bus on a field trip and wondered what their futures would hold, or if they were even aware of the election results. A few days after the election, I created a project, Ain’t It Awesome to Be Black (PT. II), where I whitewashed the faces of my black female friends with white spray paint. When I presented the project, to the same professor who’d canceled class after election day, she and the class were brought to tears.

Now, almost three years into the Trump Era, I am fueled by the words, hatred, and bigotry this man continues to instill on America. I am no longer afraid, nor pessimistic, of what this man has in store for us. I face him, as he addresses the public, instead of walking away from the TV with a racing heart. I now listen to the words of this man, and take note, pushing them into a creative outlet. Here, I write at 21 and a senior at the college where I had my first taste of racism as a freshman—and continue to experience it on a daily basis due to the allowance of intolerance for anyone who’s not a cisgendered white male millionaire—my letter to Donald J Trump:

I do not ask for you to change the world overnight, but I do ask you to change your views. It may not be easy, but it sure is possible. I recall the night of your election clearly, emphasizing the dread and fear that you would indeed be our president. I still search for the euphoric feeling I’d experienced when I was a sixth grader at a magnet middle school, that marked the start of the Obama Era—one that you claimed stripped America of its “greatness.” But little do you understand, Mr. Trump, that the Obama era inspired a light-skinned black child to stop at nothing, including white supremacists. Now, as a college senior, I see that your views and your speeches and your policies have tainted some of the minds at my college. I experience daily the effects of America’s past (which now have become our present), something I never worried about when Obama was president. I will say, however, that I am no longer a timid sophomore. I have gained strength in your two years of being president. Your presidency has driven me to create projects about the black experience, interview people of color and showcase their stories, and even submit my own photographs of my black and LGBTQ+ friends to Grand Central Station in New York, where they were showcased in October during a photo exhibition. Thank you, President Trump, for I may have never been able to create these bodies of work without your guidance. I close this letter with a request that you take the time to get to know the fellow Americans you claim to cherish and love. Not just the ones with the same financial figures as you, but the ones of color, the ones who feel ostracized because of their gender identity/expression/sexuality, the ones sitting on the poverty line, and the ones who have lost children in school massacres because you refuse to enforce stricter gun control laws. And then once you do all of that, please do share how great America is. 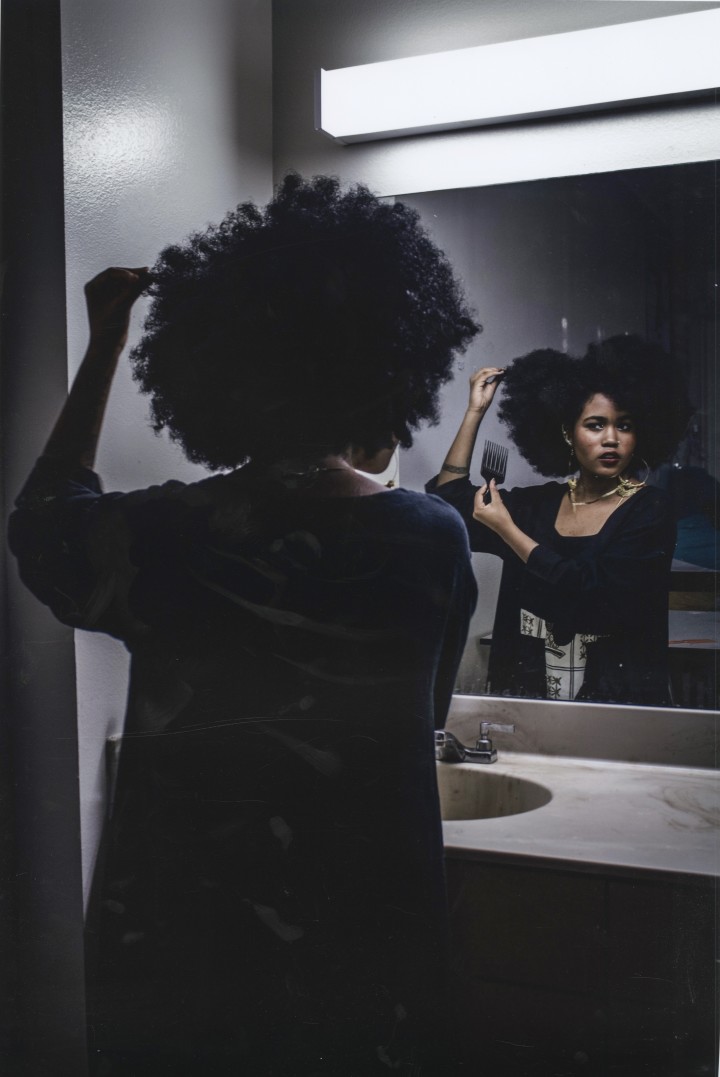 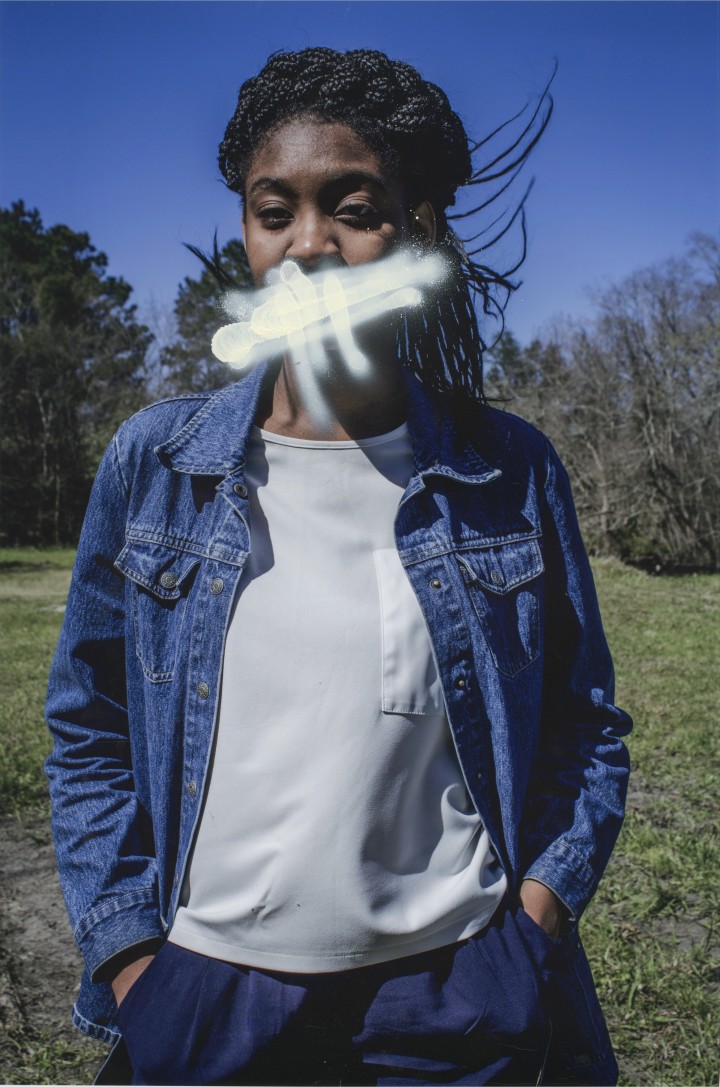 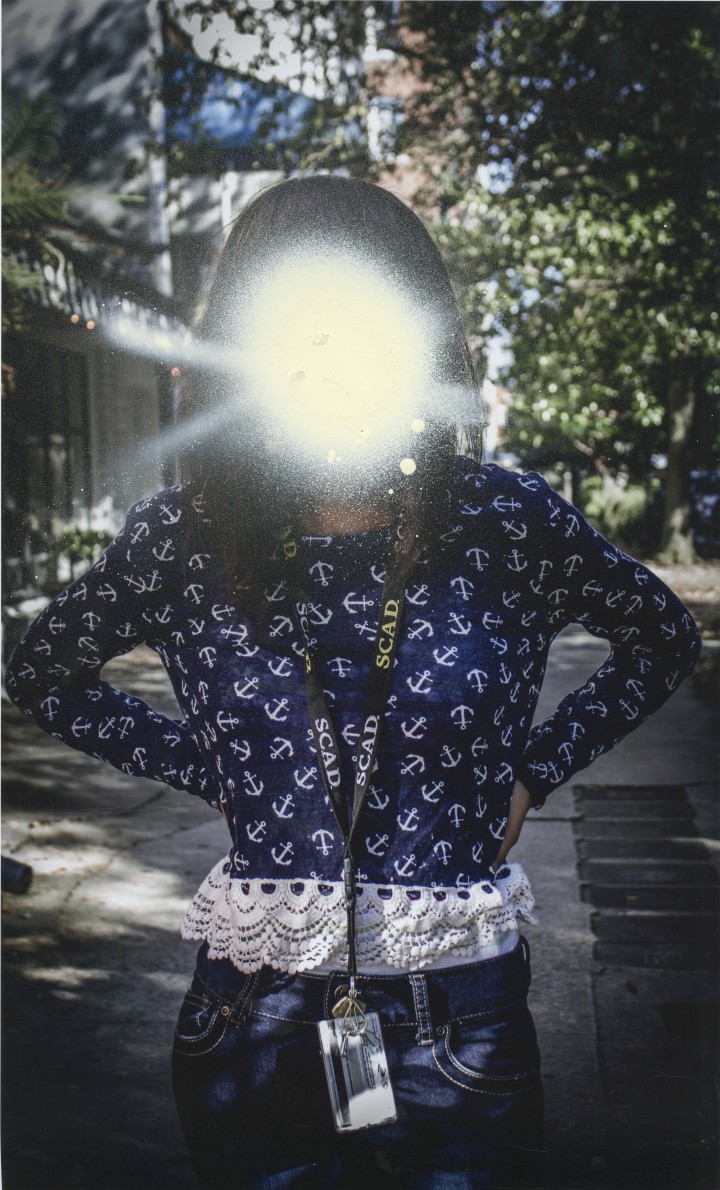 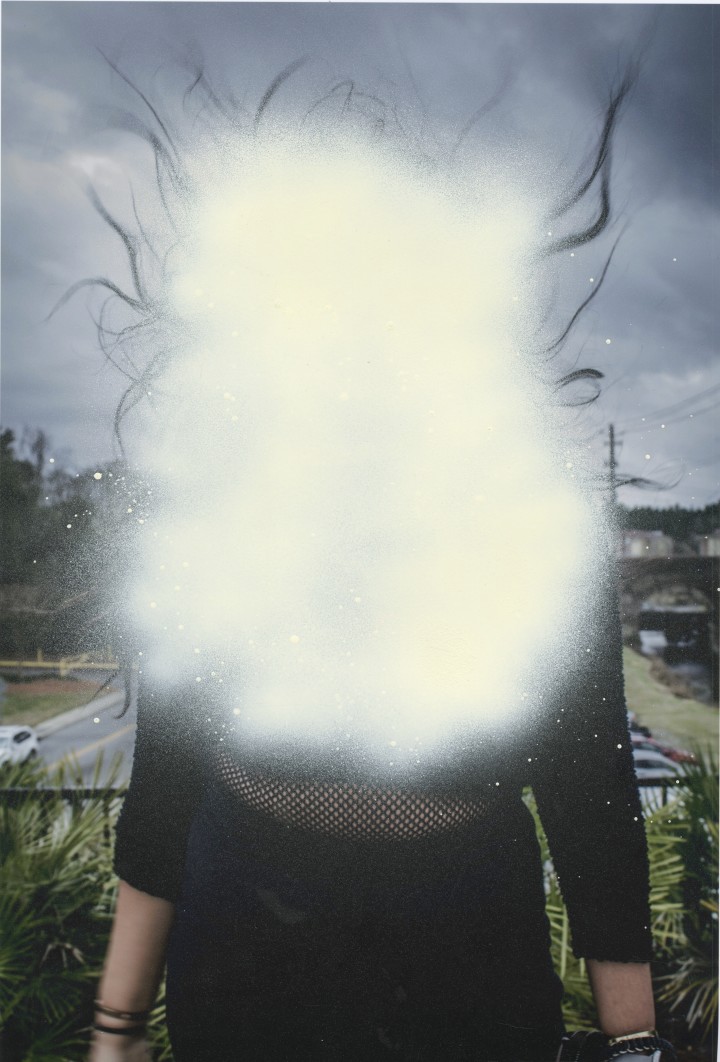 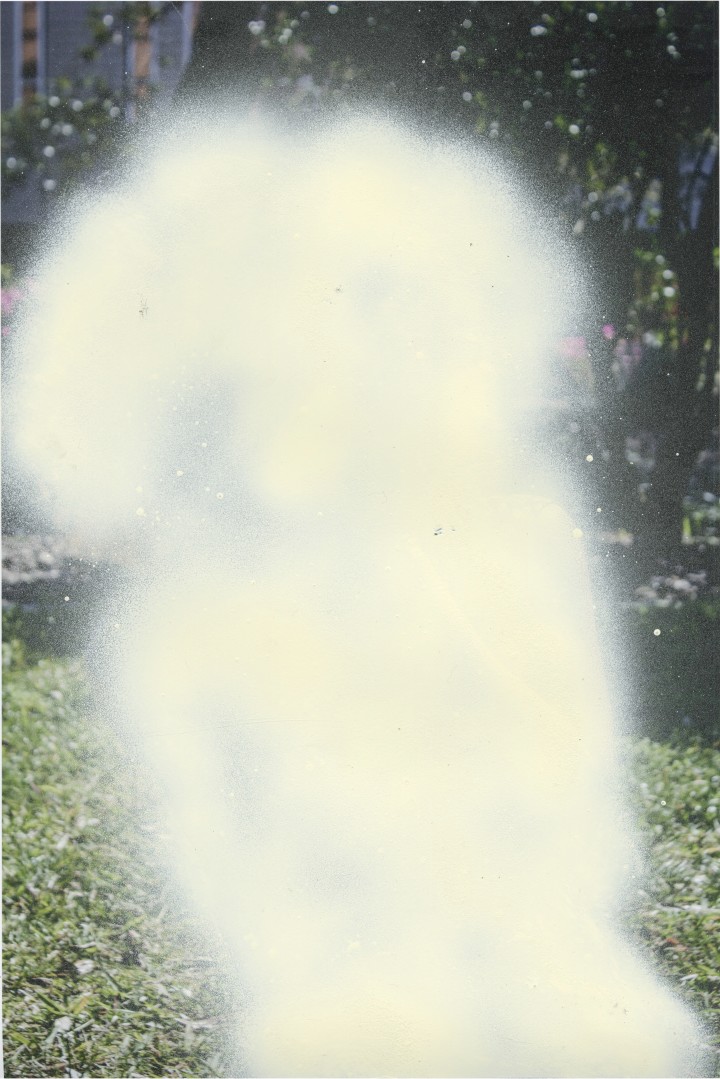 Courtney Lowry is a recent graduate from SCAD Atlanta with a BFA in Photography. Her writing touches based on issues other shy away from such as black rights, womens rights, and mental health stigmas. Instagram: @courtneyllowry

See all posts by Courtney Lowry →