by Nishant Baxi 2 months ago in politics 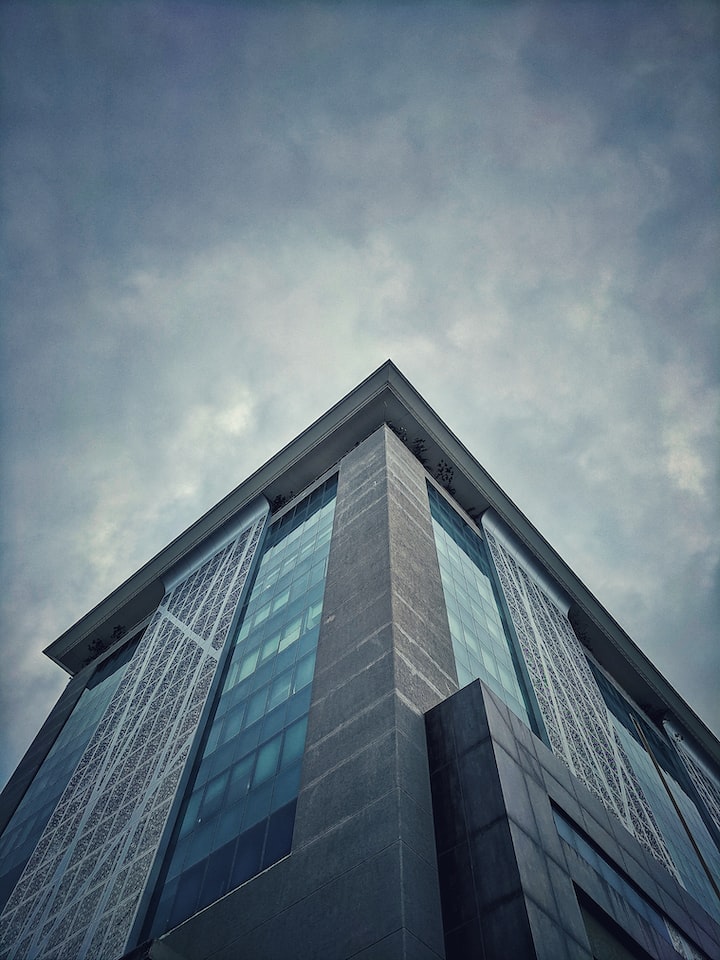 Photo by Rahul Upadhyay on Unsplash

The first side of the issue is the conservative side. The conservatives tend to want to preserve things the way they are, for example, they dislike change and do not want things to change in the way the country is run, how people come into power, and how civil rights are handed out. Conservatives appreciate in real terms the importance of building and maintaining the economy to the benefit of society as a whole. Many conservatives are also considered to appreciate having an exclusive inner circle that controls the entire country, although in mainstream politics this is rarely a salient feature.

Liberals on the other hand are very much different. Most liberals are very open to change, almost to a fault; they do not mind the ideas of change as long as it is for a perceived good cause, even where there is no practical utilitarian upshot. Liberals tend to be willing to take more risks than most conservatives are in the whimsical pursuit of change. Most liberals are also very tolerant of behavior different from their own, as well as they are willing to open their minds to new ideas and concepts easier than their conservative counterparts. Liberals also like to push for change without necessarily having a justification for their actions.

Liberals tend to be very progressively thinking people, who are quite open to the new ideas of technology in terms of normal daily life, as well as in the role of assisting the government in managing the country to the best of our ability. However, their emphasis on extreme individual freedom means a more distant form of governance that leaves society to regulate itself without much intervention. This has led to numerous political and social problems for liberal governments across the world.

While there are some major differences between the two sides, there are also many people who fall somewhere in the middle. Many people can pull their comfort zone from taking pieces of each side. While some people are hesitant about change, they can accept a change to make things better for everyone. For example, women's rights were the result of the change. Many conservatives were against the ideals of women being allowed to vote. On the flip side, some liberals are in favor of the legalization of drugs and are wholeheartedly against government regulation in the way we live our lives.

While there are many differences in the ideals of the two groups, there is also a bond that forges from each side being determined to make life the best possible for the people in the areas with which they are concerned. Neither side sets out to hurt the other side, nor the people they are responsible for helping. There are times when the goals of both sides do come together nicely and result in wonderful progress for our cities, nation, and the country as a whole. Looking to the future, we can expect both sides to continue to change and progress as things change and the future becomes reality.