by Test about a year ago in controversies
Report Story

Talking about the Fourth Party System 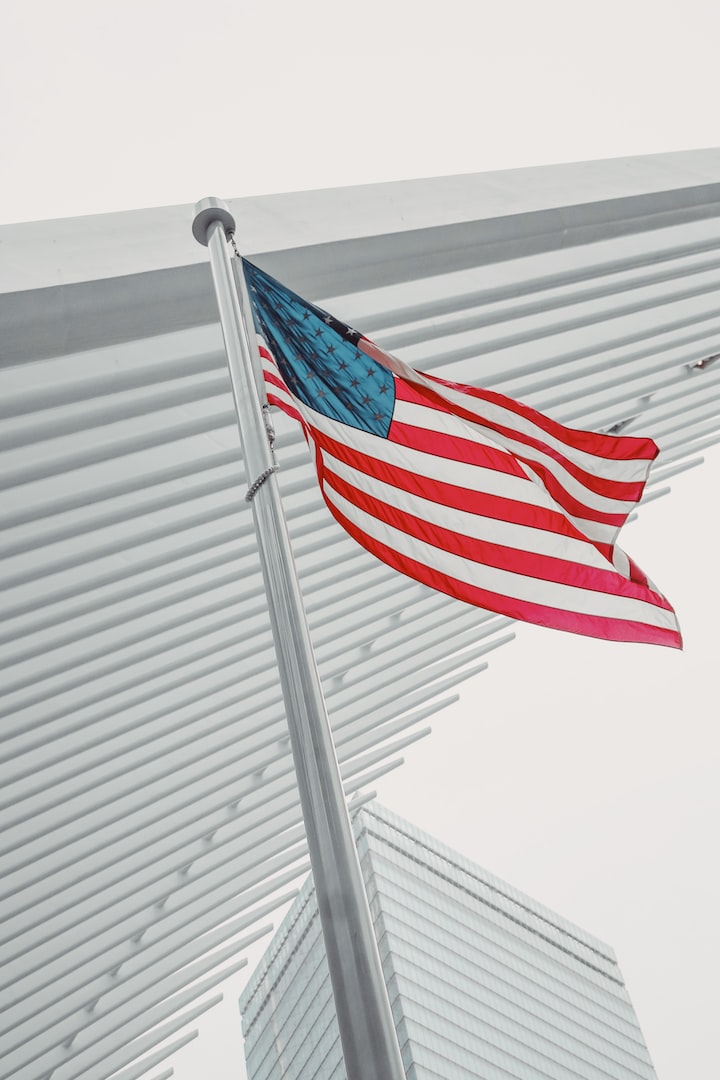 Photo by Renan Kamikoga on Unsplash

After talking all this time about Russian Revolutions, it is time to talk about the revolution happening in American around the same time as the overthrow of the tsars, the Fourth Party System:

According to political scientists, the Fourth Party System of the United States occurred between 1896 and 1932. Political scientists like Robert C. Benedict, Matthew J. Burbank and Ronald J. Hrebenar documented this in their book Political Parties, Interest Groups and Political Campaigns. Late political analyst Elmer Eric Schattschneider referred to this period as the System of 1896.

This era began with the election of 1896 where Republican candidate William McKinley defeat William Jennings Bryan to become president. The central issue of the election was the money supply of the United States government as a small economic depression had started in 1893 and split public opinion. Some members of the population favored the gold standard (a financial system where a fixed quantity of gold is the standard unit of currency or the item that backs said currency) and other wanted free silver (system asking for unlimited coining of silver in addition to gold). Most Republican supported the gold standard while Southern & western Democrats favored free silver. The Republican victory led to the continuation of the gold standard, which was used by the United States until 1933 and the end of the Fourth Party System.

There were many Republican victories during this era except for the 1912 split where Democratic candidate Woodrow Wilson became president and remained in office until 1921. Wilson would implement many reforms. He would reduce taxes since he regarded high tariffs as something that "cuts us [the American people] off from our proper part in the commerce of the world, violates the just principles of taxation, and makes the government a facile instrument in the hands of private interests." The Revenue Act of 1913 reduced the average import tax rate from 40% to 26%, while the Revenue Act of 1916 would raise corporate income tax and reinstate the federal estate tax. The president would also help pass the Clayton Antitrust Act of 1914 and send troops to end a small civil war. Woodrow Wilson is controversial for his racist and segregationist policies, and he has been described as a man who "loved to tell racist 'darky' jokes about black Americans, placed outspoken segregationists in his cabinet and viewed racial 'segregation as a rational, scientific policy'". Yet, he disliked the Ku Klux Klan since he viewed lynching as un-American & after see Birth of a Nation at the White House, he disapproved of the film and was angry that the film misquoted him, even stating he was "unaware of the character of the play before it was presented and has at no time expressed his approbation of it. Its exhibition at the White House was a courtesy extended to an old acquaintance".

Misquotation of Woodrow Wilson from Wikimedia

Another battle happened in 1909 over the Payne-Aldrich Tariff Act that would raise taxes on on goods entering the United States. This issue split the Republican Party and set things in favor for the Democrats. According to Kathleen Dalton, writer of A Companion to the Gilded Age and Progressive Era, this divide continue to some degree until Theodore Roosevelt brought progressive change while allowing the party to reassert itself as the part of big business and laissez-faire capitalism.

After the October Revolution (which are going to cover later), the United States entered the Russian Civil War in 1918 during the Fourth Party System era on the side of the remnants of the Russian Empire and its capitalist allies against the Bolshevik socialists, Chinese Communists, and Ukrainian anarchists. This war could considered a proto-Cold War of sorts, which ended in Bolshevik/Soviet victory and America withdrawing from the region.

Test is not accepting comments at the moment

More stories from Test and writers in The Swamp and other communities.