by Ty Mc 9 months ago in humanity
Report Story 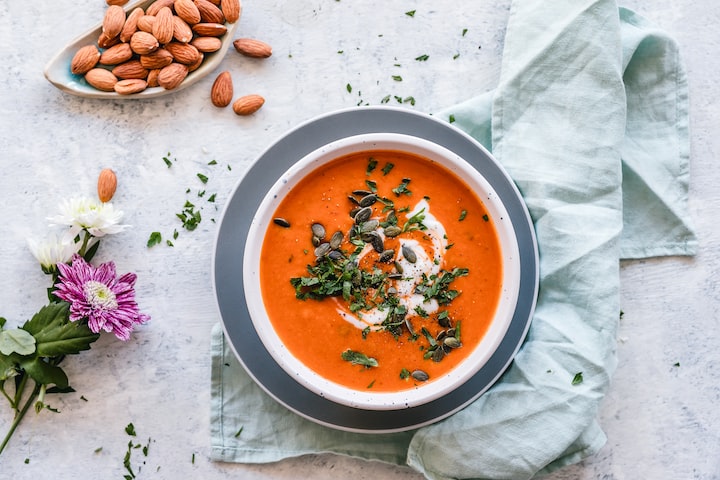 Photo by Ella Olsson on Unsplash

Now that we saw America's two party system, we can talk about single-party systems of the USSR:

The model of the one-party system found in Marxist socialism/lower stage communism was experimented with in the 20th century. The idea of one political party was supposed to spearhead the will of urban working class and help unite other workers such as peasants and intellectuals. This was supposed to add in the previously discussed stage of state socialism in Marxist socialism that acts as a transitory phase between capitalism and the final stage of communism called the dictatorship of the proletariat. The state would control the means of production on behalf of the common worker to prevent counterrevolution, provide proper education & healthcare to the common worker, and mobilize the people to compete against the capitalist market economy with a command economy. Party members who become part of the state would be members of the general public and the common worker who would work their way up through the state to have more of a direct say on the means of production.

Thus, the sole governing party of the USSR was made and called Communist Party of the Soviet Union (CPSU). It was known as the All-Union Communist Party from 1925 to 1952. Surprisingly, the Soviet Union did have elections that were open to the public even during the time of Joseph Stalin that was open every four years. However, those voting would only have the ability to vote for those under the Communist Party or those who were technically 'independent', but were still fans of Marxist dictatorship of the proletariat-style socialism. Those who wanted to run on platforms endorsing anything other than Marxist socialism were barred for running as public servants.

If people running for the workers' council failed to get 50% of the vote, they would be removed from office or removed from the Communist Party and a new candidate (aligned with the values of Marxist-Leninism, of course) would be brought in. So, while not fully democratic since you had only one political party to choose from & those not in-line with certain political & economic beliefs would be prevented from running at all, many Soviet citizens could vote against those who are part of the worker's council or those who entered the state if certain local demands weren't met, ending the political career of certain state politicians & forcing the Communist Party to choose someone else.

Bonus: There is a type of beef soup that was a form of cuisine in Soviet Georgia. This delicious soup that you can create at home is known as Khracho:

Cut beef into pieces, place in a large boiling pot. 8-10 cups of water and boil. Simmer on low head for 1.5 to 2 hours till meat is tender.

Add rinsed rice, onions, 2 twigs of parsley and 2 twigs of cilantro. Simmer for another 20 more minutes.