China Is $8 Trillion Away From Eclipsing United States Economy

by John Anderson 3 months ago in new world order

Because it invests massively, the Middle Empire will soon dominate the world. 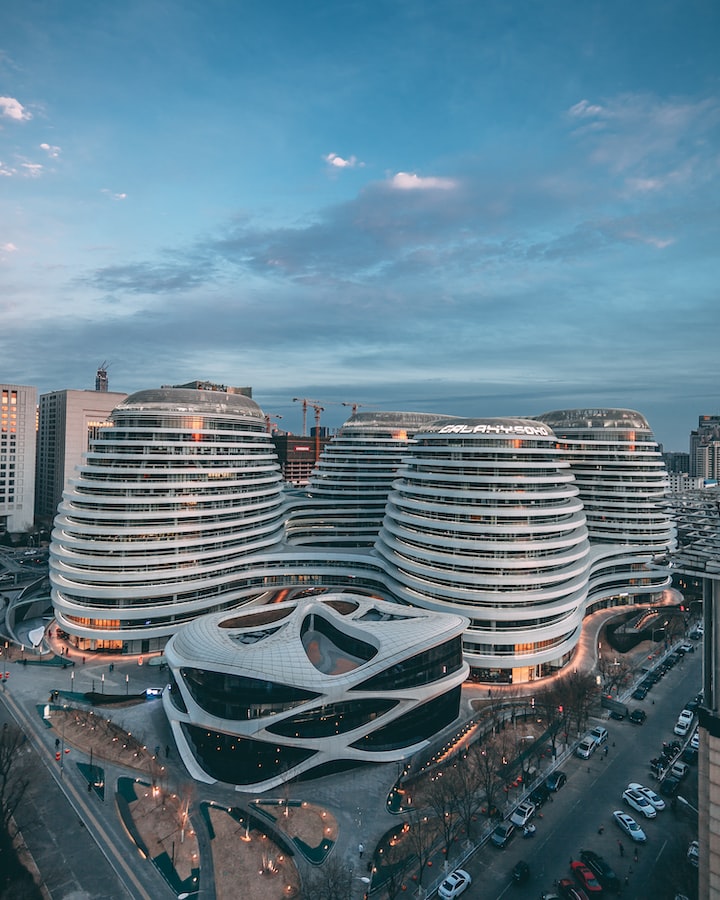 Richard Duncan, an American economist behind the theory of Olduvai and author of The New Depression: The Breakdown Of The Paper Money Economy is considered by some to be a prophet of catastrophe.

He believes that the United States would be experiencing a new "Sputnik moment", in reference to the moment when the country saw Russia, its frontal competitor, send the first satellite in space in order to show the world its great advance in terms of space conquest and technological prowess.

The USSR and the rockets are now replaced by the constant progression of China towards a probable position of world hyperpower. Xi Jinping's quest for a return to the top is dear to him. According to Duncan, "there is no doubt that China will take over as a technological, economic, and military superpower if the trend continues. "

The economist refers to the will of this nation to invest massively in research and development, in artificial intelligence, 5G, space exploration, or the transition to electric power, while the United States is struggling to break out of the old customs war pattern.

If it could prove effective in the 1980s and that it proved to be profitable in electoral terms, in 2020 this tax clash can only ultimately weaken the economy of a country that is struggling to invest in its future rather than the coal mines.

"There is only one way for the United States to stay ahead," says Duncan. It involves putting a lot of money on the table. The economist estimates at 8,000 billion dollars the amount that the country of Uncle Sam must invest in a decade to maintain its dominant position. The strategic sectors that Duncan thinks of are AI, biotechnology, genetic engineering, renewable energy, neuroscience, robotics, or quantum computing.

If China too has to contend with various obstacles (debt, geopolitical conflicts, or slowing growth), the Trump administration's economic approach is so simplistic that Xi Jinping and the caciques of the Chinese Communist Party could welcome a second term as President of the United States.

This administration, whose tax cuts seem to serve only the interests of the shareholders, deals with elected parliamentary representatives who, they and they, seem to have better understood the urgency.

A $ 100 billion, bipartisan, Congressional thought-out investment plan was presented in late 2019 to support U.S. artificial intelligence research. More recently, another project has been proposed, again by Congress, aimed at supporting the national semiconductor industry and, as one Financial Time columnist writes, "surviving the technological cold war".

To take advantage of foreign technologies, China has more than one trick up its sleeve. First, the good old espionage, which would have enabled him, for example, to develop civilian aircraft such as the C919 or military aircraft such as the J-31 and the Y-20 at a lower cost.

Then, the compulsory creation of joint ventures, with Chinese partners, for foreign companies wishing to do business in the country. This may be accompanied by an injunction to relocate part of the production in China, particularly in the renewable energy sector.

In 2005, the Spanish company Gamesa was the leader in the wind sector in China. Beijing then demanded that 70% of its products be done on its soil. The company has trained more than 500 local contractors and opened a factory in Tianjin. Despite criticism from the Obama administration, Chinese state-owned enterprises then began manufacturing wind turbines using the same subcontractors. They now control most of this market in China.

At the same time, as part of its first major solar energy project, Beijing demanded that 80% of its suppliers' photovoltaic panels be produced on its territory. By the tempted smell, foreign companies rushed in, recklessly sharing their technology. Thanks to this transfer of knowledge and significant export subsidies, China has become the world leader in solar panels.

The Trump administration is concerned that the U.S. auto industry may be the next target. Beijing recently decided to select foreign car manufacturers who could access its freshly opened domestic market. Applicants were asked to indicate the technologies they were willing to share through joint ventures with Chinese companies. The software and electronic chips sector are also threatened.

It is for these reasons, among others, that Washington recently initiated discussions with Beijing. They led to a commercial agreement, the first part of which was signed on January 15. China has committed to ending some of these practices. But do we get rid of bad habits so easily?