by Thorn Everbloom 4 days ago in politics

A reality for millions. 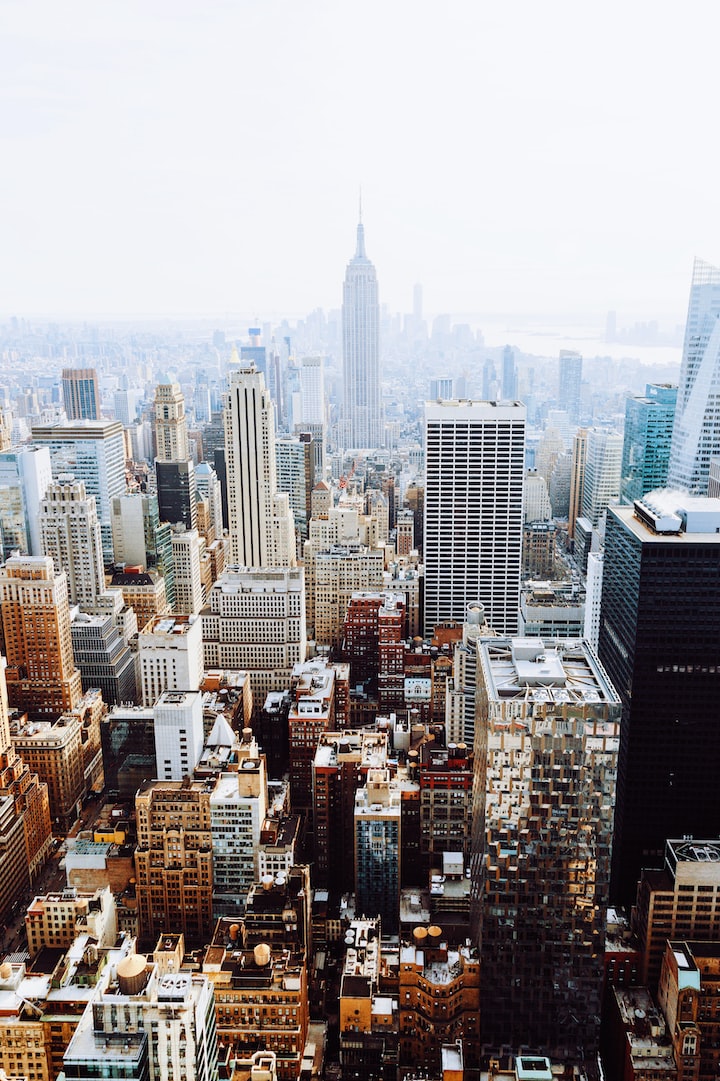 Photo by Zach Miles on Unsplash

New York City has always been a place of transition and flux and it always will be.

The news cycle lately has been dominated by stories of people fleeing NYC, people saying “New York is over” and even politicians mocking New York’s seeming demise from international hot spot to s*** hole city.

Why yes Mr Yang, not only can we imagine it but some of us actually live this way! Like totally. 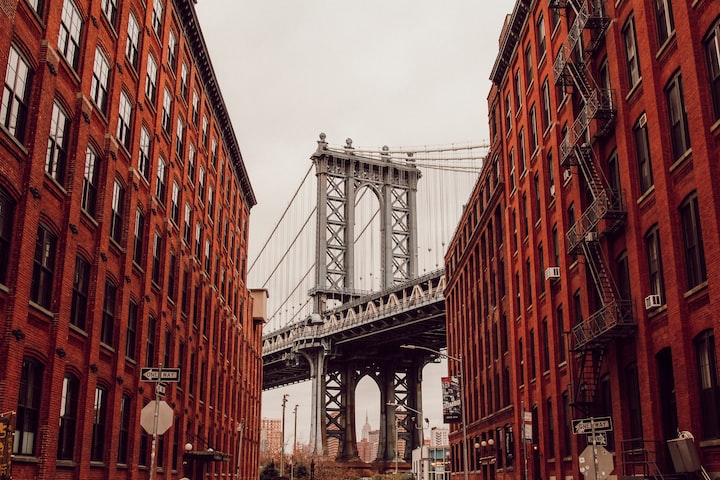 By Miltiadis Fragkidis on Unsplash

New York City’s is one of the most expensive cities to live. Here many families live in one bedroom apartments and some even studios.

Beyond the nuclear family, many New Yorkers also live with extended family. Many a grandmother, grandfather, cousin, etc also inhabit these tiny homes.

For some this is a choice, but for most New Yorkers who live in cramped apartments absconding to their second home is not an option.

Many people who choose to live in NYC accept the trade-offs of space for diversity, culture, delicious food from every corner of the globe, etc.

Of course no one could've predicted the effects of a global pandemic, this has made cramped spaces even smaller and it has been harder to enjoy everything the city has to offer, even our outdoor spaces like Prospect and Central Park have been harder to enjoy. 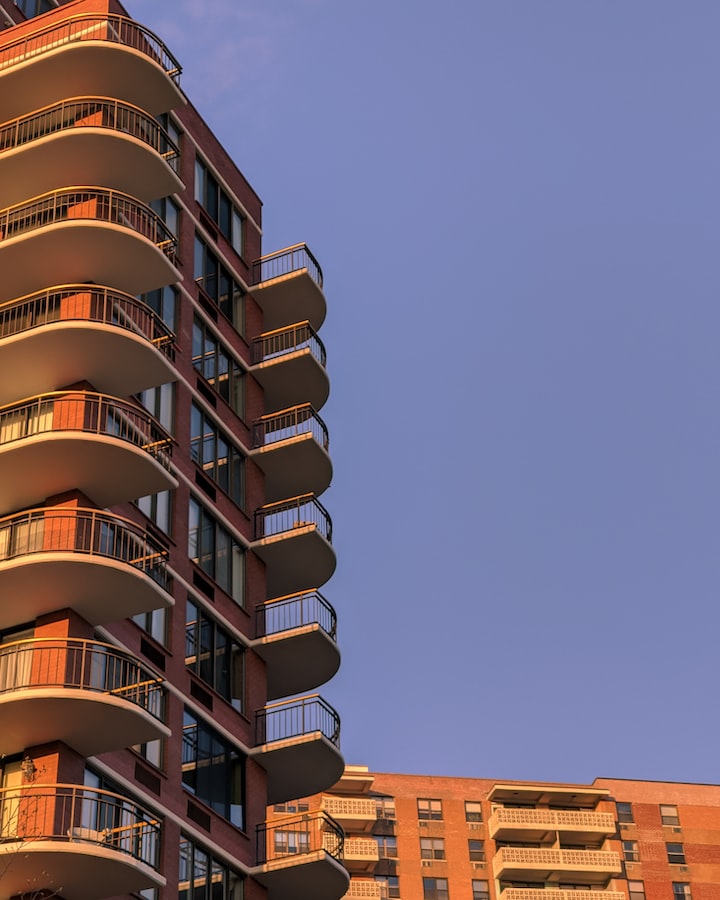 By Lasha Senashvili on Unsplash

In a neighborhood like Sunset Park, Brooklyn as example “According to the American Community Survey, Sunset Park lost over 1,300 three- or more bedroom apartments, including over 907 units with six bedrooms or more. It gained over 2,608 two-bedroom units. Despite losing larger units, Sunset Park’s average family size actually grew from 3.67 people to 3.85 people.

As fewer large units become available, big families are left to particularly rough conditions. Single people start families in their current small apartments, assuming that as their family grows, they’ll find the means to move to a bigger place. But with rising rents and fewer large apartments available, they’re stuck.”

This is not a time to boast of our ability to leave but a time to support those who can't. Those who live in and love the city those who are experiencing unique challenges brought on by a global pandemic that no one saw coming. 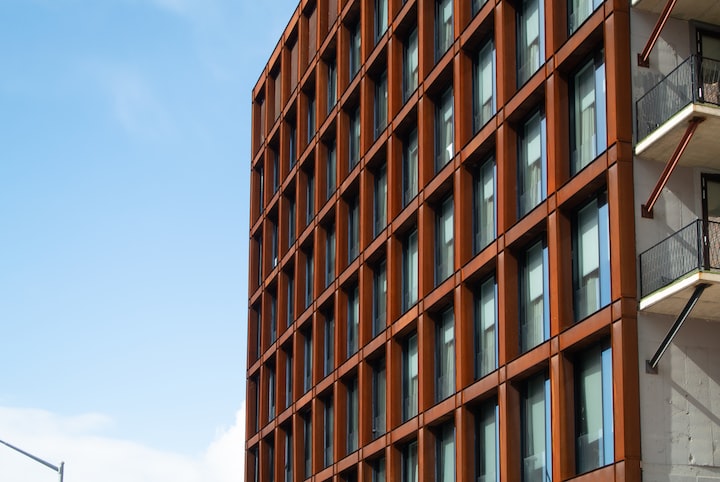 By Clay LeConey on Unsplash

Families in two bedrooms or less notwithstanding, there are also many people who have lost their homes during this incomparable time. Many lost their jobs and subsequently their homes, whether they lived in large homes or tiny apartments.

Andrew Yang is welcome to live wherever he wants and say whatever he wants, however he is in the position of running for mayor of New York.

The people he may eventually lead would surely want a leader who is able to empathize or even imagine what their living situation is like.

The truth is, across, socio-economic and geographical lines; Eveveryone is adjusting and trying to figure things out in this new reality. However, it may be just be too difficult for Andrew Yang to exist in the reality that millions live as their normal life.

That's ok, however in this case the thing to do is to keep your opinions to yourself, after all you are speaking to and about a city of millions. Real people live here in every situation imaginable.