by ubaid ullah about a year ago in mining
Report Story

Principles Of Bee Network And How You Can Earn Bee Coins 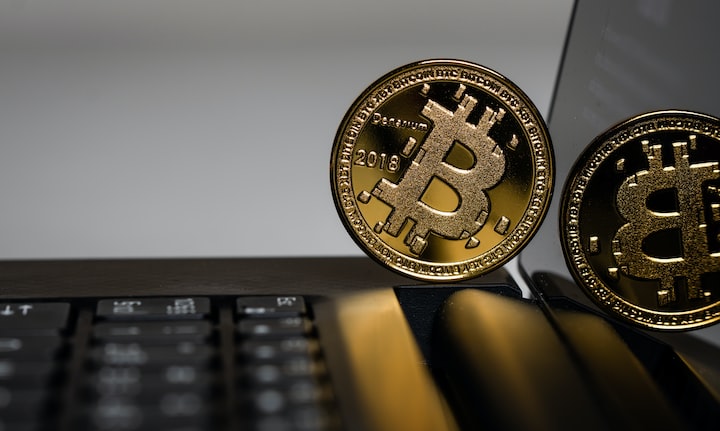 Bee Network is new blockchain innovation that provides gamified experience to the users to earn bee. Bee is a cryptocurrency that you can mine on your smartphone. Just you have to download the app from the play store and start earning bee. Before earning a bee you need the referral code from miners. You can find that referral on social medial, where miners posted their own code.

Bee network is trending nowadays in cryptocurrency, it was launched a couple of months ago, and today its has millions of registered users worldwide.

You might wonder about it that "is it a scam or legit" the answer it’s not a scam. The first reason is it’s completely free and takes from you only 5 seconds in a 24hrs. Once you push the lighting button mining bee will automatically start, even your mobile app is turned off. The second reason is that company has a significant investment in its technology and on its domain bee.com.

So why not start it right now.

Bee network is built upon the following five principles.

1. As the numbers of users nearly reach 1 billion, the new supply of bee will be very low. If users cross 1 billion then you won’t be able to earn a bee.

2. Users will also earn more bee, if they have more contribution to the community.

3. Earlier joiner mining rate would be higher than a late joiner.

4. As the number of users increases the rate of earning bee decrease.

5. Total supply of bee dependent on the number of users.

Millions number of users are registering weekly. And it’s growing immensely. So if you registered today, it is better than tomorrow as according to the 3rd principle. It’s forecasted that it will cross 1 billion registered users at the start of 2022.

If this project fails you would lose only 5 seconds in a day and if it became successful, you don’t think how much benefits you will get from this.

Now that’s all the basics of Bee Network. Now I come to the basic question.

How does the Bee Network Work?

The main three roles in the bee network are verifier, ambassador, and Visioner. Once you click on the lighting button to start your mining, this session of mining will be starting for 24 hours, with the following formula, and after 24 hours you have to push the button again and this process will continue.

Two things are important in this formula 1) Base Rate 2) Number of Active Users.

How Does Bee Mining Work?

3. It will further reduce 50 percent that is 0.4 Beeper hour when the total number of users crosses 1 Million worldwide.

6. No new supply of bee, if the number of registered users cross 1 billion globally.

So here are two keys to earning more bee, first, join it early as possible, and second refer others to join your team and contribute more to the community.

I Hope You Learn Something New !!

Please Leave Tip And Heart If You Enjoy It !!

More stories from ubaid ullah and writers in The Chain and other communities.