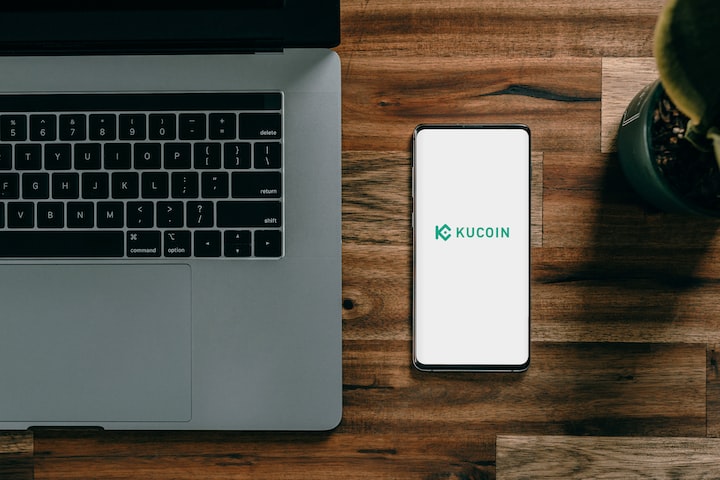 Photo by PiggyBank on Unsplash

Short form videos have started to become much more popular as time goes on, especially with the fast paced livestyles many people have to live. Even most internet entertainers find value in creating short videos in between their longer video projects to keep in touch with their audience. A short form video is generally considered a short video that - according to a marketing blog on the site Hubspot - is about two minutes & thirty seconds long or shorter, though there is no universal length for a short form video other than being shorter than a video with a double digit length (so a 10-minute video would not generally be considered short-form but a nine minute video could be seen as such). There are a variety of new apps for mobile and websites that embrace short form video styles including services like TikTok, SnapChat, and even YouTube in the form of YouTube shorts.

Many people might want to get interested in creating short form videos for a variety of reasons, but these people might not be interested in most of the current offerings when it comes to platforms you can upload to. If you are not a big fan of YouTube in its current state when making regular videos, you are probably not going to have a higher opinion of the website when it comes to using YouTube Shorts. Plenty of people have criticisms of TikTok: in addition to it being a centralized website mostly run in China - meaning a variety of things can happen in China politically or otherwise which could have the service shut down with little if any warning - has plenty of other issues that push away people who would otherwise post their short form video content there. Like a lot of the other stories that I have posted on this site, I am here to offer an alternative site not control by large tech conglomerates that can allow you to start a career creating content for whatever reason you want. Here, the alternative I am talking about is an application known as UHive.

As explained by the news blog HackerNoon, UHive is an interesting new blockchain-based social media application. This app allows you to share regular posts and images, but you can also share short-form videos to an eager audience. Many people are using UHive with over five hundred thousand downloads on the Google Play Store alone and plenty more using the social media app for iOS. UHive as a social media network allows you to earn its digital currency in return for interacting with the platform - a currency known as the Uhive token that you earn based on engagement. This currency is backed on the Ethereum blockchain and can be something you earn for things like a new post, writing a comment, and reposting. There is also an easy way to turn the currency into regular fiat money when you need it for spending or trade it for cryptocurrencies. As the news site Business Wire points out, the platform also allows you to connect with friends & family using pictures, written posts, and short form videos while having the option to stay mostly anonymous if you desire. Uhive also brags about being a platform for free speech and having a easy-to-use interface similar to a simpler version of TikTok and Twitter.

You can sign into UHive with an account that you create using your phone number or email address. You can also automatically sign into UHive if you already have a Google account without having to produce any other kind of account. The same principle applies to an Apple account, which also gives you a one-click sign-in without having to produce a new account, making it much easier for those who own an iPhone or Android to get into the application without having to make a new account you have to keep track of! If you regularly sign in and interact with the UHive app, you receive a daily 'dividend' of UHive token part of a 'dividends for all' initiative from the UHive team. The team describes this dividend as an unconditional income for all that goes to active users & is based on the total economy of UHive at the time as well as user activity that proves you are still actively contributing to the platform.

This website is run by a very good company that was ranked as one of the top five hundred tech companies in the world by Crunchbase, which is pretty nice considering that Crunchbase looked at over six hundred seventy-five thousand tech companies for the listing. Uhive's ranking was three hundred nineteen, which is above TikTok with the rank of one thousand one hundred twenty-nine. If Uhive sounds interesting to you, you can sign up and use my code 8PIAYR for special bonuses when you get started!