by parserite 12 days ago in bitcoin

Bitcoin, a stoic response to a financial problem 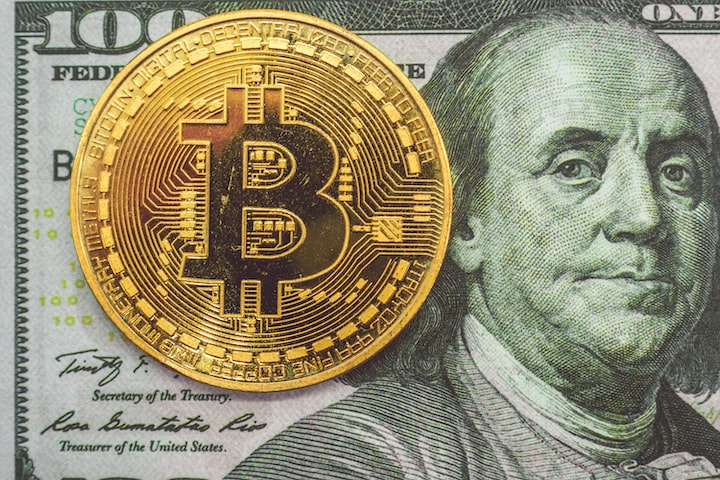 Satoshi Nakamoto is a symbol of hope.Not because the pseudonymous creator ofBitcoin birthed a brand new currency, a payment system, or even that he solved an ages old computer science problem, no it’s much deeper than that.

On January 03 2009, block 0 of a new distributed system was mined. Contained within, was a message, “The Times,03/Jan/2009, Chancellor on brink of second bailout for banks”, revealing some of the thinking behind its genesis.

Taking into account that this was in the midst of the financial crisis, and combining that with later writings, we can infer that Satoshi wasn’t happy with the economic system he found himself in.

What’s interesting though, is that instead of complaining,grumbling, whining, lobbying politicians, voting,protesting, occupying wall street, or any of that — ALL which I might add, never achieved any of their desired outcomes — he dared to create an alternative, and asked permission from no-one.He saw the problems of the world and what he could do about them without crying out or bawling out to anyone.

Even though we still live in this imperfect world, with many of the same corrupt forces,you could argue that Bitcoin has already succeeded in that it:

- Created a censorship-resistant system used by millions of people

- Created the most powerful computer hashing network in existence

- Created a market valued at multiple billions, all from nothing

- Spawned a whole raft of other important software innovations

As Peter Thiel would say, that is a 0 to 1 development. Satoshi started all of this when he sat down and figured out how to solve a seemingly unsolvable problem.

He’s quoted as once saying “I’m better with code than with words”, and this is the core of the mindset: creating new technological alternatives, instead of just complaining about things not in our control.

Echoing this sentiment back in 1993 with the Cypherpunk Manifesto, Eric Hughes famously declared, “Cypherpunks write code.” This amalgam of recognizing problems, having technical skills to potentially fix them, and then taking personal ownership for trying to do so is probably one of, if not the most important qualities our species has.

Human history is littered with these feats — monumental forces of will which flip the script, change reality, and reveal new pathways for being.

Another example is Linux. Do you think the operating system would be used on the majority of phones, tablets, and servers today if not for Linus Torvalds deciding one day to create and release his own kernel, even when it seemed like a insane undertaking?

It’s not about idolizing Satoshi or others. The point is that in order to solve big problems, we must first look inwards and take responsibility.

Think: “What can I create to solve this?”, and “What can I build that will be so good that others will voluntarily abandon their old ways for this new thing?”

Our civilization’s heavy reliance on electronic technology means that now more than ever, you have a chance to come up with real technological solutions and nudge our species in a better direction.

So in closing, I just want to get across that it is down to YOU, and no one else. Stop shaking your fist at the sky, and shift your mindset.

Satoshi took on the responsibility of an impossible task, and succeeded. You can too. Pick a difficult problem, and go after it. If you need help, find like-minded people, and if you have gaps in your knowledge, learn.

This is how we improve things — everything else is a distraction.

bitcoin
parserite
Read next: IS CRYPTO BAND IN CHINA?
parserite
See all posts by parserite →