How blockchain can create a truly decentralized video streaming service... 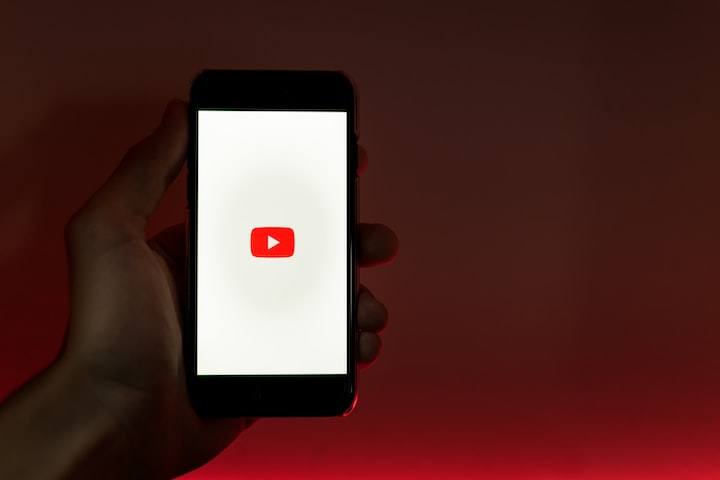 There is a lot of talk about using blockchains for actually useful decentralized systems and secure decentralization. After all, blockchains are basically more secure trustless decentralized databases that, unlike a lot of other databases we currently use, do not give anyone administrative accounts or role-based user accounts that can allow a hacker to gain full control of a database simply by hacking the right account. These benefits are what make people see blockchain as an emerging technology and are things I mentioned in a previous story that has an introduction to blockchain technology: https://vocal.media/theChain/intro-to-blockchains. To quote that story:

"Blockchain–the technology behind the bitcoin digital currency–is a decentralized public ledger of transactions that no one person or company owns or controls. Instead, every user can access the entire blockchain, and every transfer of funds from one account to another is recorded in a secure and verifiable form by using mathematical techniques borrowed from cryptography. With copies of the blockchain scattered all over the planet, it is considered to be effectively tamper-proof."

There is a new online protocol called LBRY that is a blockchain-based file-sharing and payment network protocol. It was founded in 2015 or about 2021 years ago. It is currently owned by an organization called LBRY, Inc. It was built using blockchain and BitTorrent technology. It does not require servers from a single central organization and works to provide peer-to-peer file sharing. You can record video content to the LBRY blockchain and even other forms of digital content including things like music, images, podcasts, and e-books. The LBRY project and extensions are open source under the MIT License: a permissive free software license originating at the Massachusetts Institute of Technology (MIT) that first came out in the 1980s. In the year 2020, a video hosting site was developed using the LBRY blockchain called Odysee. Odysee works as a video hosting website and, in the eyes of some, is a decentralized competitor to YouTube. You can visit it at the url odysee.com. A lot of the popularity of Odysee came in late 2020 and early 2021. Many famous channels on YouTube also post to Odysee to back up their videos in case they get removed from YouTube. The Angry Videogame Nerd, for example, has a channel on Odysee that uploads many of his videos on YouTube to the blockchain-based platform. Political YouTubers Jreg and David Pakman also upload on both YouTube and Odysee, showing how useful the platform can be, even for big YouTubers and online entertainers who want to keep their uploads saved to a more secure decentralized system.

LBRY is backed up, as an open source software program and blockchain, on github with the repo url github.com/lbryio. It is written in the C++ programming language. LBRY, Inc. also uses its blockchain to maintain its own cryptocurrency called "LBRY credits" or LBC for short. The crypto is not just used as a form of currency or 'fake money that does nothing' like Bitcoin, but it is utilized as a digital store based on the LBRY blockchain. The CEO of Odysee, Jeremy Kauffman, says that he designed Odysee to recapture the freedom and independence of the video sharing platforms he grew up with on the early internet. He argued in an article with TechCrunch that the internet, and YouTube by extension, has become "very corporate" with a small number of companies having complete control of information/content you can upload to a platform; and when any of these companies go down, your content goes away with it. Blockchains backing up platforms like Odysee and allowing people to always have access to their content even if the company's servers or even the internet goes down as long as there is a node backing up the information from the blockchain your computer can connect you can help deal with this particular problem. While the platform is described as being anti-censorship and pro-free speech, that does not mean anything can be posted to the Odysee video sharing platform. Guidelines for Odysee explicitly prohibit content such as pornography and promotion of violence/ acts of terrorism.