Is the Bee Coin Legit Or Scam: Future of Bee Network

by ubaid ullah 2 years ago in blockchain
Report Story 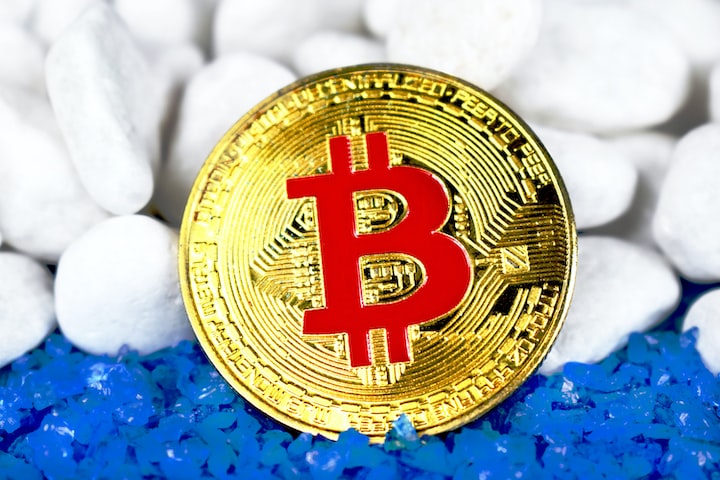 Photo by Clifford Photography on Unsplash

Bee Network is a modern blockchain new technology designed to allow users to mine Bee, a cryptocurrency that can be mined on their mobile phone. Bee Network is specially built as a network of genuine people who allow players to exchange goods, services, and in real life with their Bee balance, and ultimately list Bee on major cryptocurrency exchanges for trading Bee with fiat money.

The whole concept behind the bee network system is to provide people more financial advantages than other big multinational companies. Complete financial transactions actually depend on multiple third-party firms to exploit the market in their own way. They capture consumer data and then sell it later to earn a profit.

Since this coin is built on blockchain technologies, the private data of the user is never leaked, and only the data that needs is displayed. The blockchain is network-based and functions peer-to-peer to solve complicated mathematical equations to generate blocks. Bee Network is secure and has a successful future prediction.

How to Mine Bee

From the scratch, you need only 2 things, i.e. your smartphone and an invitation code to start mining bee.

Getting started with mining bees is easy. Just download the Bee Network App or the Bee Network Google Play App. Just click the lightning icon to start mining, it only takes 10 sec, and the mining process works in the background. You MUST press the icon every 24 hours to continue this process.

It's good to start right now, because up to one a billion people, the app's coins would be halved, and that means fewer profits on your mining. The faster you begin mining and referencing, the better.

As you can see in the above screenshot, millions of users register every week. Bee Network has over 5M users worldwide on 22 Feb 2021, the 12th week since the global launch.

This coin is a long-term investment, but to this day, it has no market value. Who knows how much this is going to be worth in the future, but it definitely feels awesome.

In the case of Bee Network, the originally planned date to be publicly traded was late 2023, but as of now with such a high degree of user growth and approximately doubling almost every 2 weeks. I would expect the Bee Network to become a public currency as early as the beginning of 2022.

Bee Coin Is Scam or Legit

It’s Not a Scam!! because it doesn't ask for payment or something from the smartphone. Yeah, you might tell, it's really similar to Pi Network. In my opinion, I don't think spending a few seconds of time every day is terrible, and who knows it could be worth significantly in the future like Bitcoin.

Also, this company on itself has made significant investments in its technology and has not made any shortcuts. They even own a domain called Bee.com and you know, it’s not cheap.

You should trust it as it’s a long-term investment after 5 to 10 years this coin may worth thousands of dollars.

Why You Should Trust On it

Will Bee Network be Successful in the Future?

Maybe, I can’t say YES or NO but you should join this app right now. In the future, your mining rate will decrease if the users get closers to 1 billion. As the users reach 1 billion, the mining is closed and the supply is cut off.

We don't know the worth of 1 bee coin now. Imagine that if it reached $100? It would be wonderful for users who began to believe in this coin earlier. To me, this is a long-term investment that might be significant. Bitcoin was launched at $0 and look where it is now.

I Hope This Helps You !!

Please Leave A Heart And Tip If Enjoyed This !!

More stories from ubaid ullah and writers in The Chain and other communities.