by Ty Mc 7 months ago in product review
Report Story 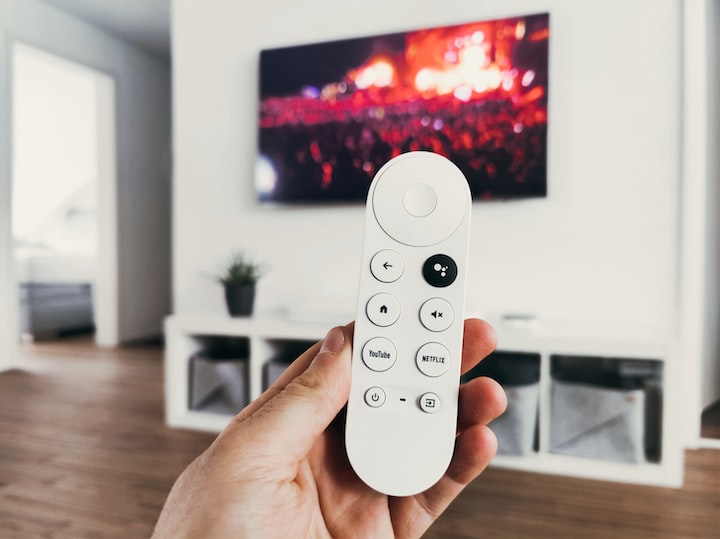 Photo by Dario on Unsplash

The idea of blockchain is to help create Web 3.0, a truly decentralized internet that can work without any kind of third party and allow people to send data to each other or host websites backed up by trustless, peer-to-peer databases. Before blockchains and distributed ledgers, this required some kind of third-party or 'decentralized' database with an administrative account that - once hacked - could give a malicious actor full control over everything or still requires the main servers of a particular company to keep the service afloat and cannot be run with the same data by average customers or consumers. With blockchains, regular PCs can be used as nodes to hold on to blockchain data and allow websites to remain up with most of their information still intact even if the main company/organizational servers maintaining the site goes down. Heck, even if your computer couldn't connect to the internet, you might still be able to access part of the websites you like if you are able to connect to a local network with one of the computers acting as a node for the blockchain, allow you to still use certain sites even if you are technically 'offline' from the rest of the world. These are the things distributed ledger technology promises to do once it truly gets off the ground and people remember that blockchains can be used for more than NFTs and crypto.

Fortunately, there is a company that does remember that. It is a business called Contentos that is working, according to its official website, to:

build a “decentralized digital content community that allows content to be freely produced, distributed, rewarded, and traded, while protecting author rights”. Contentos strives to incentivize content creation and global diversity and return the rights and value of content to users.”

The Contentos platform works with blockchain to create an automated P2P Revenue distribution system. It has also used its blockchain, the Contentos blockchain, to create the app Cos.tv: a larger video sharing platform that is basically a new decentralized, blockchain-based YouTube. People using Cos.tv can watch videos, share content, and get rewarded with COS, the native cryptocurrency to the Contentos platform. Cos.tv also allows people to vote on videos, comment, and joins the Contentos Block Producer Voting in order to help secure the platform and vote on what to do next with Cos.tv. Contentos is not the only one working with this platform either, giving it the support that many other blockchain-based YouTube competitors are unable to get. Cos.tv has partnered with Samsung who also helps to further develop the application from Samsung's department called Samsung Blockchain. For those who do not know, Samsung is a Korean company that is the 2nd largest technology by revenue since 2019 and the 18th largest company in the world by market cap. Cos.tv is also partnered with the company Dailymotion and is able to use Dailymotion's video player technology in addition to its blockchain in order to show user content on their platform while offering multiple categories to search through (e.g. sports, news, fashion, etc. across multiple countries like the United States, Latin America, Brazil, United Kingdom, South Korea, Vietnam, and China etc.). This partnership is important since Dailymotion is already the second largest video content platform in the world with over 300 million users and second in reach only to YouTube.

Cos.tv is available on the Apple App Store, the Samsung Galaxy App Store, and the Google Play Store. In fact, I was able to get an account on Cos.Tv by signing up on my Android phone and creating an account with the name tyty775 where I can upload/backup some of the memes I have already uploaded to my YouTube channel, so you can check that out if you are interested.