The Life and Times of Virgil Abloh

by Fact Nation 6 months ago in designers
Report Story

The life and times of the genius fashion designer and artist, Virgil Abloh 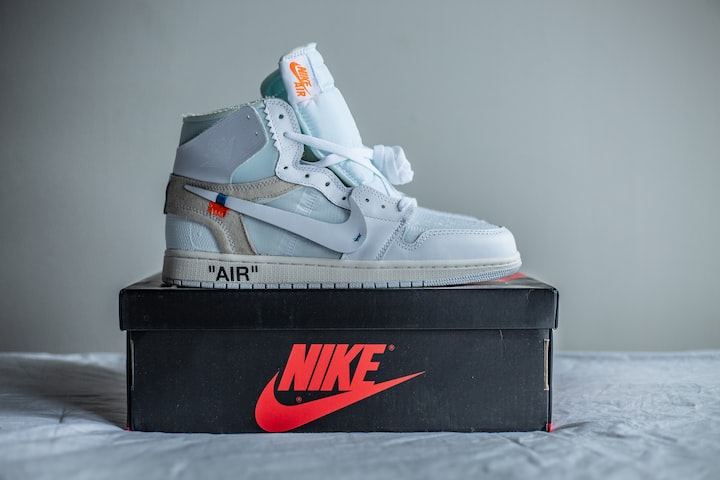 Photo by Chris Henry on Unsplash

Virgil Abloh was a world-renowned fashion designer, artist, and DJ. Born on September 30th, 1980 in Illinois, USA, of Ghanaian parents, Abloh graduated from the University of Wisconsin-Madison with a degree in civil engineering and architecture. After graduation, he moved to Chicago, where he interned for architect Peter Exley and established his first design company, "Abloh Box."

Abloh is known best as the founder of the clothing line "Off White." Having established Off White in 2013 with an original $50 USD investment,

Off White gained notoriety among celebrities, including Gigi Hadid, Beyoncé, and Drake.

Nike, the US sportswear giant, hired him as its artistic director for high fashion, attracting a lot of media attention. His recent collaboration with sportswear has been a massive success with the "sneakerhead" community.

In 2017, he was appointed Louis Vuitton's men's artistic director, where his first collection was showcased at Paris Fashion Week and is set to be released in 2018.

Abloh has become famous for using his multidisciplinary approach in his unique streetwear designs, mixing different cultures and references to create hybrid pieces that are all uniquely Off White. He also gained notoriety through his frequent collaborations with other companies such as IKEA and Beats by Dre, amongst others.

Due to Abloh's growing popularity as an artist as well as a fashion designer, he is now considered one of the most influential people in fashion, alongside Kim Jones (former menswear designer for Dior), Alessandro Michele (creative director of Gucci) and Demna Gvasalia (creative director for Balenciaga).

Abloh's rise to fame can be largely attributed to his own understanding of branding, social media, and promotion. He is one of the few artists that has been able to embrace technology as a tool through which he can communicate with his fans on a daily basis. As a result, his fan base has grown globally and continues to grow exponentially.

In September 2017, Abloh launched Off-WhiteTM as a luxury streetwear label under Louis Vuitton after being named the brand's artistic director for menswear. In 2018, he returned briefly to Kanye West's YEEZY label as an advisor.

In an interview with Naomi Campbell for Vogue, he said that he worked and dreamt of gaining a role in a high-fashion brand like Louis Vuitton. He worked for it, he spoke it into existence, he believed that it would happen, and it did. Abloh is a true example of the idea that hard work, dedication, and focus will eventually pay off. He put in the work and he achieved massive success as a result of his steely determination and unbreakable work ethic.

In recent years, Virgil collaborated with skate charity "Surf Ghana" to design and brand Ghana's first official skate park in the heart of Accra, the capital of Ghana. Born and raised in the United States, his parents are Ghanaian immigrants. Therefore, it's only right that he felt the need to give back to his parents' home country.

Abloh has two children with his wife, Shannon Abloh.

Virgil Abloh's life and work provides a unique perspective into the world of high fashion and luxury streetwear. He has successfully bridged the gap between the two industries, creating a new genre that is highly sought after by both fashionistas and "sneakerheads" alike. His ability to fuse different cultures and references into his designs makes his clothing line stand out from the rest and ensures that it will continue to be popular for years to come. As he continues to expand his brand Off White into new markets, it will be interesting to see how Virgil Abloh's influence will shape the future of fashion.

In 2019, Abloh was diagnosed with a rare form of cancer and sadly succumbed to the rare disease in November 2021, when he passed away, leaving his two sons, his wife, his parents, and his sister.

Virgil will forever be remembered as one of the most influential fashion designers and multi-disciplinary creatives of all time.

More stories from Fact Nation and writers in Styled and other communities.