In 1960, four young boys formed a rock band in Liverpool. In 2021, I live on the other side of the globe. But I am writing a whole research article on them. It only shows how impactful they were. Even today, they still are relevant. The former band, The Beatles, once had kept the world grooving on its beat. 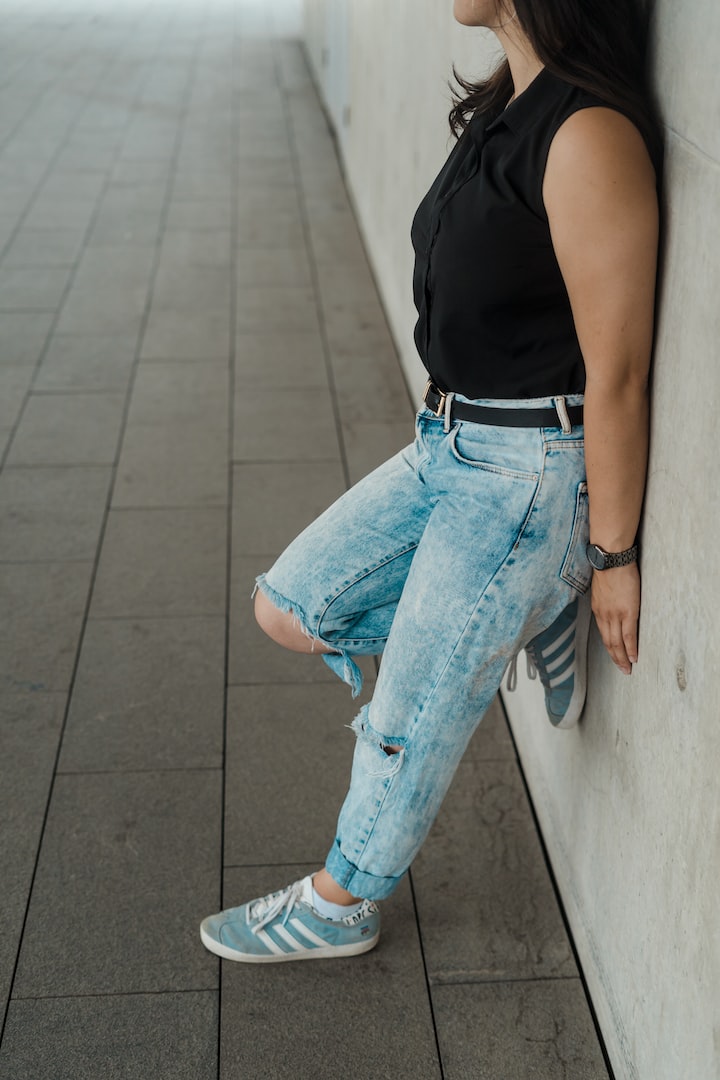 In 1960, four young boys formed a rock band in Liverpool. In 2021, I live on the other side of the globe. But I am writing a whole research article on them. It only shows how impactful they were. Even today, they still are relevant. The former band, The Beatles, once had kept the world grooving on its beat.

John Lennon, Paul McCartney, George Harrison, and Ringo Starr formed the band. Then they kept the British invasion going forward but on a sweet musical note. These boys were in their early twenties when they chose Music as their career. They probably had never imagined the future. Because in the 1960s pop culture was not as acceptable as it is now. The Beatles had made rock music a mainstream culture. They spread their love for art all over the world.

Formation of The Beatles

Saying Lennon & McCartney the heart of the band is only speaking the truth. They were like the nucleus of the atom. The boys self-taught themselves the early American Rock and Roll Music. In 1957, they first performed in Liverpool. That time Lennon was in Guitar. Of Course, McCartney was in bass. They both were singers. In the last half of 1957, Harrison joined the band. But they technically hired Starr as a more polished drummer. We are not complaining though. I mean, Starr is the best drummer to date. It happened at George Martin's suggestion. Martin was one of the very first few people to have faith in the band. After that, they went through lots of changes.

They had picked up different band names before finalizing The Beatles. Also, the members' lineup changed a few times. At last, the four gathered and rose high in their career.

Their journey & their fashion

The Beatles were active as a band up to 1970 before they parted away. The members had successful soloist careers afterward. In 1969, Harrison sings,' It does not matter what clothes I wear,'.

The track 'only a Northern song' is from the album Yellow Submarine. The track by Harrison hugely depicts The Beatles and their fashion quotient. Despite the track claiming their ignorance towards fashion sense.

In reality, they were huge admirers of great clothing styles.

As musicians, they influenced the world's taste in music. But as humans, they influenced cultures. Their albums & fashion had an interesting journey for 13 long years. Their clothing shows their mindset as a band. In later years, it spoke as a sole.

In early 1960, England had a culture of dressing stylishly. They preferred to listen to soulful Jazz and R&B. In that period The Beatles used to wear suits. The plain well-tailored suits built the demographic of their cultural impact. Their coordinated polished uniform styles prove their depth as a band.

In the second half of 1960, the band started to make more serious notes. The musical influence resembled a cultural influence. They made the whole world grooving to their beats. The social aspects of the band have risen higher than just musicians. They were more like cultural ambassadors on wheels to spread music & goodness. With the serious notes in music, they started wearing jeans & turtlenecks. The contrast between their musical approach & their style quotient was prominent. Legends felt more relaxed at this stage. They chose to show their individual fashion preference. But they continued to maintain the bond as a band too. Although they had left that coordinating suits as a band. They picked up a more fresh look to portray their freshness as a band.

In 1966, the Beatles had a trip to India. That trip hugely influenced their clothing style. During 1966-67, they started wearing Indian tunics. Vests, silk shirts & bright floral patterns earned places in their cabinet.

Their comfort in clothing was remarkable. The funky fashion was making its way to mainstream fashion.

The surprising change in their styles also represents their original work. It also opens new opportunities to have a more diverse fashion. Before the Beatles, men, around the world, chose more rigid clothing styles. It had less scope for any kind of fashion experiments. Beatles came as musicians. After that, they changed the fashion industry as well. Today's visual art, graphic design & cultural impact take inspiration from them.

The 4th phase of their musical invasion came to an end in 1970. They broke up as a band. This era clearly shows their perspective towards life & the future.

Just like their music, their clothing seemed to be distinct from each other. They completely left the matching coordination as a band in terms of style. In contrast, they chose a unique style. They marked their name as a stamp as a social influencer. In this era, they wore bell-bottoms jeans, shirts, hats etc.

The bell-bottom pants became widely famous as the Beatles pants. The straight pants with a wide flare down the knee are still relevant after decades. All thanks go to the Beatles. It also shows their urge to live a life as individuals. As the bell bottom jeans open on the 2nd half. The fab four also wanted to explore the new meaning of lives as a soloist. After, they had operated for long years as a band. John Lennon says, ' We changed the hairstyles and clothes of the world, including America.' There is nothing we can disagree over. Yes, the Beatles shaped music & fashion in every way possible.

We Are A Team Of SEO Link Building & Local SEO Citations

More stories from Easy SEO Optimizer and writers in Styled and other communities.