by Kyri Martinez about a month ago in family

The Middle of Deployment

You Chose This Life

Correct me if I am wrong, but all military wives hate when people say, "You chose this life. You knew this was going to happen." A person saying that does not automatically make everything difficult about deployment disappear. Some of us wish that it would, but unfortunately that is not how it works.

Something that I told people when I heard this was, "I chose him and I will always choose him. That does not make it easy." Why do people think that if you marry a military man, you automatically have to have it all figured out? Most of us still learn new things daily about military life.

I had someone tell me, "You got married knowing that he was leaving on deployment, so I don't know what you expected." Here's the thing, I knew deployment was going to be hard. I was aware of that factor, but just because I was aware of it doesn't mean that now deployment is just easy for me.

I hated the middle of deployment. This is the point where people expect you to be on top of it and doing well. They think that because he has been gone for a few months that you have had plenty of time to adjust and should be doing just fine. Never have I met a wife who said deployment was easy. It doesn't matter how many times you go through it, it will always be hard. 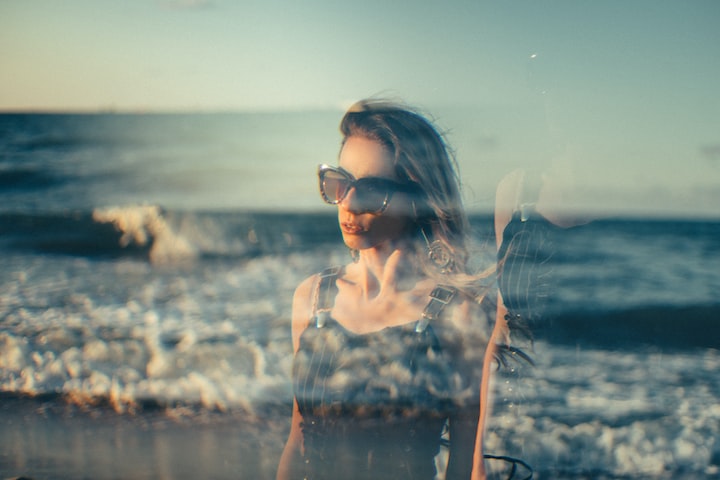 By pawel szvmanski on Unsplash

At this point in time is when things start happening. For me, I was at home with my parents for most of deployment, so it wasn't until I moved to California that everything started happening. When I got to California, I went to pick up my husband's car from our Aunt's house. It wouldn't start when I got there. Thankfully, it just needed a battery. After I drove his car to our house, my car wouldn't start. Mine needed a starter. It just seemed like one thing after another. However, I was having fun building things and getting to put it together for him to come home to.

Fortunately, my husband was in a place where he could reply to me about different furniture items that he liked or didn't. We picked out most of our furniture together. However, I would have much rather it been in person of course. It excited me to be able to set up our furniture. I got to put the pieces of the end tables and shelves together. That made me feel accomplished. I had never done something like that before and it felt good to be able to do it.

We were fortunate not to have worse things happening while he was away. The scariest thing that happened in my opinion was when I started hearing of break ins happening in our community. These were the types of things that weren't supposed to happen in a gated community, so why were they? I would lock the doors and put a broom handle in the sliding door just to be extra safe. Then I would call my husband, hoping that he would pick up. This way I could talk with him until I fell asleep or at least until I had calmed down. 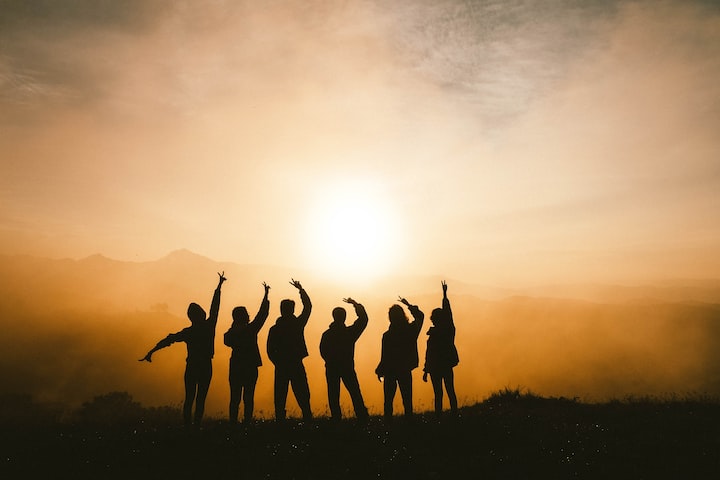 By Chang Duong on Unsplash

Every person that I talked to told me what a wonderful community the military had. I was told that wives come together during these hard times to support one another. That was not the experience I had. At least, not at first. Maybe I should have tried to make a few friends before I moved out there. However, it wasn't until I moved there that I was able to get involved in some Facebook groups. All I wanted was to make at least 2-3 good friends that I could hangout with and become close with.

For the first month, I didn't even leave the house. Instead, I tried to find friends by posting in the group and introducing myself and trying to hangout with other wives. It took me a while to find my people out here. Finally, I was able to find those few friends. However, let me just explain what I saw before I found those lovely ladies.

When I entered the group, I would go on a post to try and connect with other wives. All I could see is other wives tearing each other down. Making each other feel horrible about themselves. In my opinion, that is a sad sight to see. It almost made me want to drop out of the groups and be a hermit until my husband got home. Sorry, but I am not about tearing others down. My goal is always to motivate and encourage other women. We should be lifting each other up, especially during deployment. I learned very quickly who I could trust and who I couldn't trust. 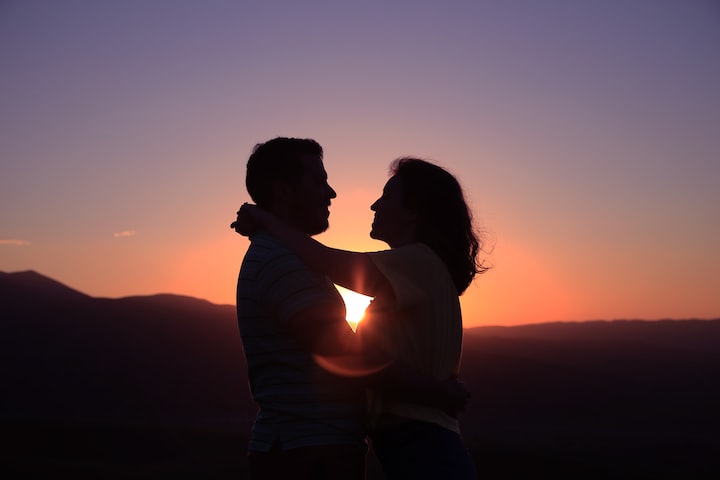 By Oziel Gómez on Unsplash