What Is Scopophobia And Do I Have It?

by Leonora Watkins about a month ago in anxiety

The complex fear of being watched (Trigger Warning) 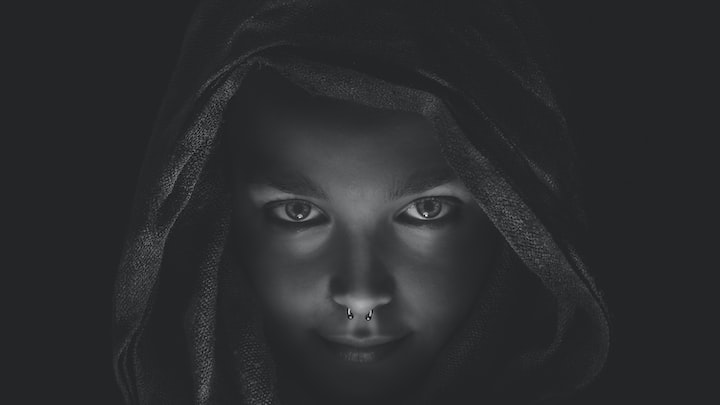 We live in an age where attention is income and selfies are the currency. There are entire industries dedicated to the people that love to take pictures of their faces and show them to the world. Just in case the world forgot what they looked like in the last fifteen minutes.

But what does this mean for those of us that hate the idea of being the center of attention? Or those of us that start to hyperventilate when someone asks for a selfie with us? It means we get left out—it's as simple as that.

Unless we can calm our nerves long enough to have a picture taken or do something to get attention, we don't get to be a part of that world.

Our videos will never go viral because we will never make them. Our selfies won't ever make us money because we’re convinced that nobody wants to look at our ugly faces. And eventually, people will stop asking for photos because they know we have the urge to flee the scene like a criminal when they do.

Scopophobia is a social anxiety disease, so it is normally made worse in social situations such as large crowds, meeting new people, or public speaking. It can cause the sufferer great stress to the point where they want to avoid social situations altogether because they are scared that these situations will trigger their anxieties.

What are the symptoms of Scopophobia?

Symptoms of Scopophobia can include:

Like most phobias, sometimes there is a direct cause and sometimes there isn’t. Being bullied or humiliated as a child can leave a person vulnerable to scopophobia. Childhood sexual abuse is another factor as the person feels objectified or threatened by anyone who looks at them.

The triggers will depend on the person and the severity of their condition. Some people will only be affected under extreme circumstances, but people with more severe cases of scopophobia will suffer every time they walk out of the house.

Scopophobia is not to be confused with agoraphobia. Scopophobia is more related to interaction and observation rather than escape.

The attack isn’t always triggered by strangers, sometimes family members can trigger a fear response by turning too much attention to the person in question. And it isn't just negative attention that causes a response—any kind of attention can elicit the fear response suffered by those with scopophobia.

Like most phobias, people don’t understand scopophobia unless they suffer from it. But people can be particularly dismissive when it comes to scopophobia. They think it’s silly and that you’re overreacting because to them it’s just a picture. They assume you’re shy, have low self-esteem or they think it’s false modesty. Unfortunately, you won’t find that many people who understand how serious and life-changing it can be.

Trying to get medical or psychological intervention for this won’t be easy. It’s not especially well understood and most doctors won’t treat it as serious. If you can’t get outside help, try and resolve the issue by yourself. Take small steps and try not to get frustrated by setbacks or lack of progress. It’s not going to go away overnight, but you can make it a lot more manageable.