At War with Itself 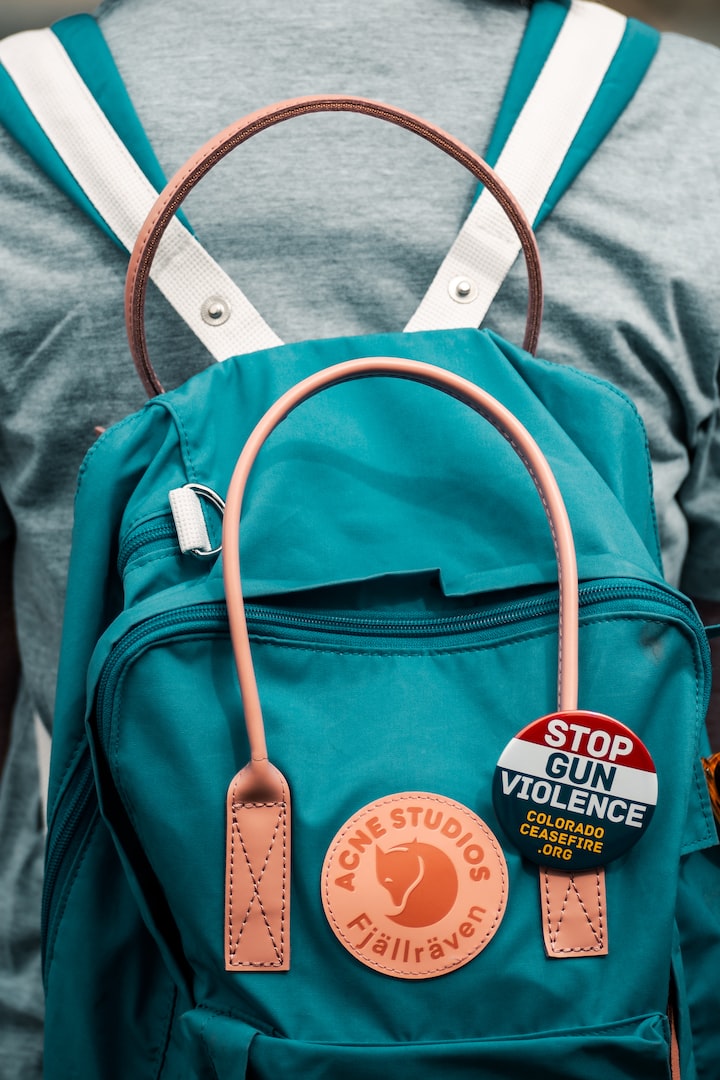 There has never been anything like us on the face of this earth, and we are definitely animals because we just go on with what we’re doing without paying too much attention to anything. Indifference is our art, an art we have perfected over the last ten thousand years. Are we animals with intellect? I had thought so, but now I believe I am revising that thought and I am beginning to wonder if we are even human at all. It is obvious that what we see is not who we are. We look like tirelessly caring individuals, but we’re not, we can’t be if we allow ourselves to hunt ourselves down with firearms and kill each other.

It is my feeling now that we are the result of a wicked reconstruction of the animal we were with the mind of a vengeful God. It must be that down at the subatomic level we have inadvertently been turned into beasts. All we did in the dim dark past was wander up to a wall, start drawing on it and then this whole worldwide society happened; talk about wish fulfillment. It’s easy to see that one tiny particle somewhere deep inside our subatomic beingness is the wrong one and needs changing for a happier, more caring particle. If we could just take care of that we may be able to avert the title of quantum monsters I fear I hear coming.

Do we really have to fight about the fact that guns and bullets in the possession of mentally unstable people have caused 36 mass shootings by the 23rd of January in this new year of 2023? Or do we want to argue about it endlessly so that nothing ever happens until the next time an egregious shooting wakes someone like me up for five minutes. We have an amazing ability to accept lies as truth, something I personally thought I would never see; a lie is a lie, it doesn’t matter how many times you claim it’s true — its still a lie. Perhaps we are not fully human at all, perhaps when we were given this impotent brain it was to make us compliant, subservient to the Matrix, a mere shadow of the proud and majestic animal we used to be.

The Quantum animal does as he believes he’s told; he has been trained by science. He can never disagree, because that particular caring particle was never administered to his cocktail of emotions. He will care more about sports than he will care about other human beings suffering, being ambushed and cut down while they are celebrating the dawn of a new year.

He will care more about porn and video games, or what’s streaming on TV, or the billion-dollar lotto prize; after all, there are so many other things that are more important. Then there is the six-year-old that shot his teacher — I must admit it’s a great soundbite, but it’s effing insane. The reason our society is on the road to failure is our point of view. It is distorted in the worst way by the tsunami of words that are dumped on us daily by internet forces. We are drowning in insanity, tied up with complexity, ridden hard by uncertainty, and left wet by our own inadequacy.

We know this has to be taken care of now because the past has only proven that. Every day we delay the problem grows bigger, and the implications of doing nothing cut a wider channel through the hearts of those whose loved ones are slaughtered needlessly and indiscriminately. Everybody knows that guns are only used to kill innocent animals and to protect our interests. Who considers it strange that the 20th century happens to be the most murderous in recorded history; the toll of humanity’s biggest export in this world continues to be war. The total number of deaths caused by or associated with those wars is estimated at 187 million human souls.

So, the subatomic particle that causes us to care deeply was eliminated from our soup and the energy we produce at that level is corrupted. Well, that sounds like an excuse… now everyone can say, ‘you see, it wasn’t my fault!” and they can go on making pornographic profits from death and destruction. Let’s face it, death and destruction are still a growing industry; and, right now we are being threatened with it right here in these United States. Right now, you are not entitled to an opinion anymore that doesn’t match my opinion. Right now, we want to stop you from caring at all about anything, so we are taking away a woman’s right to an abortion — a right made available for fifty years.

We have managed to bring war everywhere in a country at peace. To Uvalde, Walmart, Pulse nightclub, 500 mass shootings at supermarket chains since 2020, the list keeps growing exponentially because its no longer an isolated incident. It’s guns folks — guns, guns, guns. If you’ve got a beef with yourself or someone else, the answer today is to grab a semiautomatic weapon and a whole lot of ammo. Then just walk in somewhere completely unannounced, where people congregate enjoying one of their freedoms, and cut them all down with bursts of fire that rip them apart so completely, they are unrecognizable. I can remember the days when they called that a cowardly act, but now the half of this country that supports guns anywhere, anytime and for any reason doesn’t agree. They are angry because they are allowed to be in this free society; they are angry because they’ve got a gun.

Author of fiction, songwriter and singer. My books — The Subatomic Kid and Vampyre Lawyer are both available on Amazon.

More stories from George Parker and writers in Psyche and other communities.