The Psychological Impact of Gaslighting

by Leonora Watkins 7 days ago in advice

It is abuse and abuse is never okay 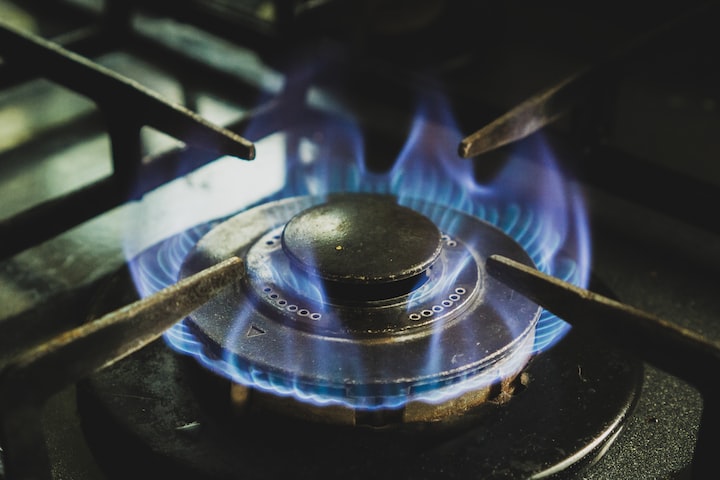 Photo by KWON JUNHO on Unsplash

Thankfully we talk about gaslighting a lot more than we used to, pretty much everyone knows what it is and they know somebody who does it. And anyone can be a gaslighter, the only qualification you need is to be a total dick.

For those of you who don’t know, gaslighting is a form of emotional and psychological abuse that causes the victim to question their reality. Gaslighting normally targets your feelings, memories and your perception. The perpetrator will phrase their responses in such a way that you begin to doubt your version of events. Seasoned gaslighters can get people to question their sanity.

People who are horrid enough to gaslight others have certain techniques they use to elicit the necessary responses.

Lying about what happened, when or where it happened is the gaslighter’s go-to tool. They’ll lie to your face, even when you provide them with concrete evidence. This is when the denial kicks in, they’ll just flat-out deny whatever’s in front of them. It’s literally the most infuriating thing in the world because you’ve caught them in a lie and they’re pretending that you haven’t. It’s the kind of behaviour a 6-year-old would display if they were caught in a lie.

Minimising Your Thought and Feelings

This is one of the most commonly used gaslighting techniques, it’s particularly popular among overt and covert narcissists. I think everyone has experienced it at some point in their lives. Minimising your thoughts and feelings sounds like this:

I’ve got news for you, you’re not crazy. In fact, none of those things is true! What’s true is someone’s trying to invalidate the way you’ve reacted to their shitty behaviour because they think they’re entitled to act however they like and get away with it. So they’ll try to belittle you into thinking “it’s not that bad.” But it is, it’s very bad, and it’s incredibly psychologically damaging.

If you’re in any kind of relationship with a gaslighter then get used to everything being your fault. Nothing is their fault and nothing is ever their responsibility, and unfortunately, nothing will ever change that. They’ll always find a way to make something your fault, even though it’s their behaviour, their decisions, and their fault.

This is when, for a short period, the gaslighter will bombard you with attention, affection, or gifts. It normally happens in a cycle of love-bombing, control or abuse, and then calm. After the calm is when the love bombing starts again.

How Does This Affect a Person?

Badly, the short answer is badly. These actions can have serious consequences for the victim’s mental health. Someone who is a victim of gaslighting can experience:

The victim feels like they’re going insane because that’s what the gaslighter has manipulated them into believing. They start to believe that their memory is failing, they’re overreacting, they’re paranoid. But none of this is true.

Again, the gaslighter has made them feel vulnerable and insecure enough they can control them. They prey on their insecurities and take full advantage of them.

Some sort of emotional numbness is required when dealing with a gaslighter. You need to have an immune system in place to defend against their manipulation tactics and accusations.

A Sense of Disappointment

This disappointment is always directed at the wrong person, themselves. They’re ashamed of who they’ve become and how weak and insecure they feel. But none of this is their fault, they’re a victim of psychological abuse and it’s never the victim’s fault, it’s ALWAYS the abuser's fault! They also think that because they’re disappointed in themselves that other people are disappointed in them. This can lead to constant apologising for no reason and a desperate need for approval.

You caught them lying so why are they still denying it? These feelings of frustration often evolve into anger, bitterness and it’s normally directed inward.

A Need to Soul Search

You’re a bad person/parent/child/spouse/colleague/friend, right? You overreact all the time, you’re dramatic, ungrateful, oversensitive, can’t take a joke, all that. So you try to figure out what’s fundamentally wrong with you that you create this tension and these arguments from nowhere?

You try to fix everything they tell you about, you become the best version of yourself that you can possibly be. According to them. Now look at the person who accuses you of all these things, what are they doing? Are they soul searching? Are they changing even one thing about themselves to try to make life easier for you? No, they’re not, because as far as they’re concerned, they’re perfect.

Being a long-term victim of gaslighting increases the risk of depression, anxiety, and even suicidal thoughts. It’s a legitimate form of psychological abuse and don’t ever let anyone tell you otherwise. People may try to belittle your experience because gaslighting is hard to explain and to the outside world it doesn’t seem that bad. But you know how bad it is, you know how it’s making you feel and you know you need to get out as soon as you can.