Overt Narcissistic Abuse: How to Spot it and What to do About it

The abuse can range from subtle to extreme 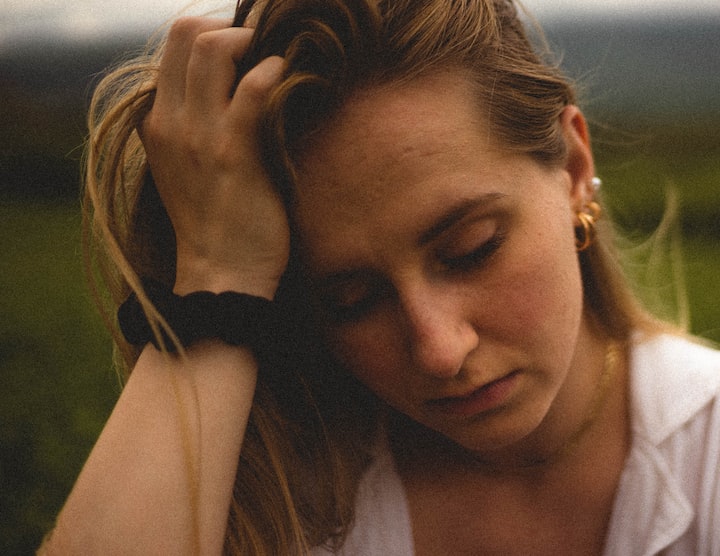 Photo by Molnár Bálint on Unsplash

Thankfully, we know a lot more than we used to about narcissism. People are now aware that narcissists are everywhere and they can be anybody. They can be your friend, your spouse, even your own mother. And whilst people can spot a narcissist much more easily now, spotting narcissistic abuse can be a lot harder.

The abuse can be so subtle that it slips under the radar, even to the victim themselves. And it can also be so extreme that there’s no doubt what’s happening.

A narcissist may engage in some or all of these forms of abuse.

Being subjected to verbal abuse over a long period can have major consequences. It leaves the victim feeling depressed, vulnerable, anxious, and afraid. They can start to believe all of the horrible things their abuser says about them because they hear it so often. It can take years to recover from these kinds of prolonged attacks. And many survivors say that they’ve recovered from the physical abuse, but not the verbal or psychological abuse. Some psychologists believe that narcissists are verbally abusive because they’re deflecting their insecurities and projecting them onto the victim. Others believe that they say these things because they genuinely believe their victim to be inferior to them in every way.

The narcissist thinks they’re superior in every way to most people, they genuinely believe that they’re special. So psychological abuse is like a game to them, it’s a fun way for them to show off their psychological prowess and ability to mess with people’s minds.

Psychological or emotional abuse takes many forms and they’re all equally evil things to do to another person.

Gaslighting is a way of invalidating someone’s thoughts, feelings, memories, and experiences. A narcissist will tell you that “you’re crazy,” for thinking they’re cheating, even though you’ve caught them sending inappropriate messages. And if you’re told you’re crazy often enough, you start to believe it. Other gaslighting phrases include:

If you’re afraid of the narcissist, then you’re easier for them to control. Intimidation doesn’t always mean physical threats, although physical violence is sometimes present in relationships where an overt narcissist is involved. Intimidation can be things like:

All of these things are psychological abuse and if you’re experiencing them then you need to get out as soon as you can.

The narcissist needs control to function and money is one the most powerful ways to control people. And it’s not just people without jobs who experience financial abuse, a narcissistic abuser will often take their victim's bank card and be in complete control of their wages.

It blows my mind that there are still people in this world that believe you can’t sexually abuse or assault someone you’re in a relationship with. You can, it’s real, it’s abuse and it’s rape.

Narcissists need people to like them, they can’t operate if people don’t like them because how dare they not? So narcissists will often bombard people with affection to create a bond with them. The affection is then withdrawn abruptly, leaving the victim desperate for the bond to be strengthened. At this point, the narcissist has won because the victim will do virtually anything to get that bond restored.

When confronted about their behaviour, flat out denial is often a narcissist’s favourite tool. It’s infuriating for the victim because they know the narcissist is lying, they might even have evidence. But they won’t admit it, so they start going around in circles until the victim gives up and drops the issue.

It’s a horrendous form of control, and unfortunately, it’s very common with overt narcissists. If you’re being physically abused by anyone then please contact the police and get out as soon as you can.

They just get more experienced, they’re never going to change. They’re not suddenly going to have a “Scrooge” moment and become a completely different and benevolent person. I’m afraid that’s just a story. The likelihood is that their behaviour will escalate until it gets out of control.