My Mum's Attempted Suicide was actually a good thing.

by Mia Albel Stevenson 4 months ago in family 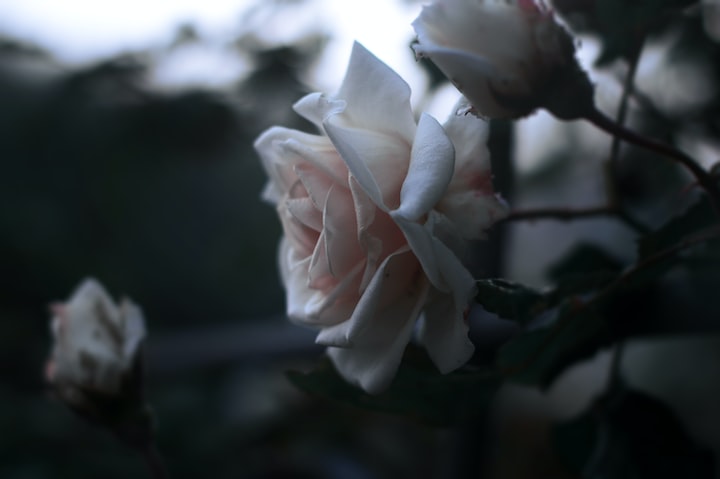 Photo by Yousef Espanioly on Unsplash

My mum is the most amazing woman you will ever encounter in your life. The things she has gone through will make you want to cry, and the fact that she has remained an honest, kind and loving soul throughout will make you cry harder.

Neglect within the mental health system is what leads to so many people, young and old, feeling as though they would rather not be here, than live through the unbearable pain they carry with them each day. The fact that it takes making an attempt on your own life for any action to be taken is disgraceful. How would you react if a doctor told you: 'Well you have very clearly broken your leg, but we don't have to amputate it yet so we aren't going to do anything about it.'? This is the kind of response people with mental illnesses are faced with with everyday. And this is the same response my mum received for 20 years.

In no way am I attempting to suggest that the doctors and nurses my mum came into contact with over that period were at fault. It was already a lost battle. If the system is broken, those on the front-line can merely do what they can with what they've got. If there are no beds in a Psychiatric Hospital, then of course they must prioritise those most at risk. However these painstaking dilemmas would not be so evident if we recognised mental illnesses in the same way we do physical ones. If we left every infection until it lead to sepsis, not only would thousands die, but eventually you will get to a point where there are no beds available to treat patients anyway, and therefore we are now forced to treat those on the edge on life and death prior to those with more minor infections. Then those patients would get gravely ill and so on. It's a cycle. Sound familiar?

My mum endured an incredibly traumatic birth at the age of 23, where she was ignored by hospital staff due to her young age, and treated appallingly, (which is another story entirely.) This event triggered PTSD, Anxiety, Depression and Borderline Personality Disorder, all of which stem from traumatic experiences she endured during childhood. And in February this year she made three attempts on her life before being admitted to a Psychiatric Hospital. Not one. Not even two. But Three. She spent the 20 years prior to that fighting to stay alive, just one day at a time, too overwhelmed to think ahead as to do so would be terrifying.

My mum is smart, brave, resilient, and the strongest person I am yet to encounter. 20 years. I don't know if I could do that. Could you? I am grateful everyday that my mum continued to fight, but not everyone can. "Close to 800 000 people die due to suicide every year, which is one person every 40 seconds." (WHO | Suicide data). So that means by the time you've read this yet another person has lost the battle. No one, should have to fight alone.