by Ty Mc 3 months ago in personality disorder
Report Story

Information on ASPD and CD 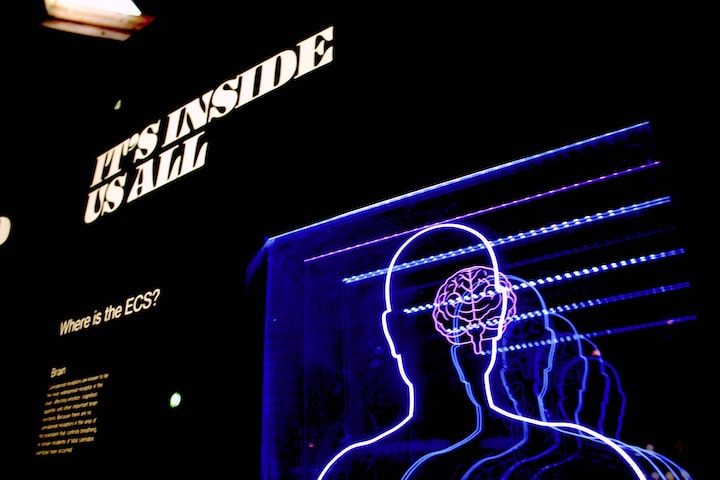 Photo by Bret Kavanaugh on Unsplash

There are a lot of mental illnesses out there that are associated with a lack of empathy, which is something that very few people out there seem to know. Another thing that a lot of people seem to conveniently forget is how prevalent a lot of these mental disorders are. One of the most prevalent of these lack of empathy mentally disorders is one known as Antisocial Personality Disorder. This disorder requires you to be diagnosed with a lack of empathy as one of the criteria. think the Cleveland Clinic - a great non-profit academic medical center - gives a good definition of what Antisocial Personality Disorder is:

According to the DSM V, you need to be diagnosed with three or more of the following criteria:

- Disregarding the law, indicated by repeatedly committing acts that are grounds for arrest

- Being deceitful, indicated by lying repeatedly, using aliases, or conning others for personal gain or pleasure

- Acting impulsively or not planning ahead

- Being easily provoked or aggressive, indicated by constantly getting into physical fights or assaulting others

- Recklessly disregarding their safety or the safety of others

Consistently acting irresponsibly, indicated by quitting a job with no plans for another one or not paying bills

Not feeling remorse, indicated by indifference to or rationalization of hurting or mistreating others

Up to 4% of the general population has Antisocial Personality Disorder. That is about one in 25 people who have this condition. It is believed that ASPD is caused by both genetic and environmental factors. However, scientists believe that genetics does play a significant role in people developing ASPD. This comes from two peer-reviewed studies like Genome-wide association study of antisocial personality disorder in 2016 which shows that 50% of ASPD cases can be contributed to a person's genes. Someone needs to be at least 18 years old to be diagnosed with ASPD. Anyone younger than that is diagnosed with conduct disorder. Conduct disorder is a mental illness where children may lie, steal, bully children, and refuse to follow rules. Up to 10% of children, according a article created by Josephine Elia, MD, Sidney Kimmel Medical College of Thomas Jefferson University , have conduct disorder. The criteria for diagnosis is a child having 3 or more of these behaviors:

- Aggression toward people and animals

In modern times, we can rehabilitate about two-thirds of those with conduct disorder to reduce the number of people with ASPD in adulthood so only one-third of those with Conduct Disorder grow up to have ASPD. However, the methods we have for treating this condition (drugs, psychotherapy) are not available everywhere and if you were one of our ancestors in the past, neither of these methods would be available. Treatment of these conditions can come in medical forms with medicines like:

- "Antipsychotics, which can control violent behavior or aggression. Examples include risperidone and quetiapine".

- "Mood stabilizers, which help manage severe changes in mood or behavior. Examples include lithium and carbamazepine."

These medicines for treatment of ASPD/Conduct Disorder were mentioned on the website Cleveland Clinic which I must thank for providing me with this information.

More stories from Ty Mc and writers in Psyche and other communities.