by KJ Hart 11 months ago in coping 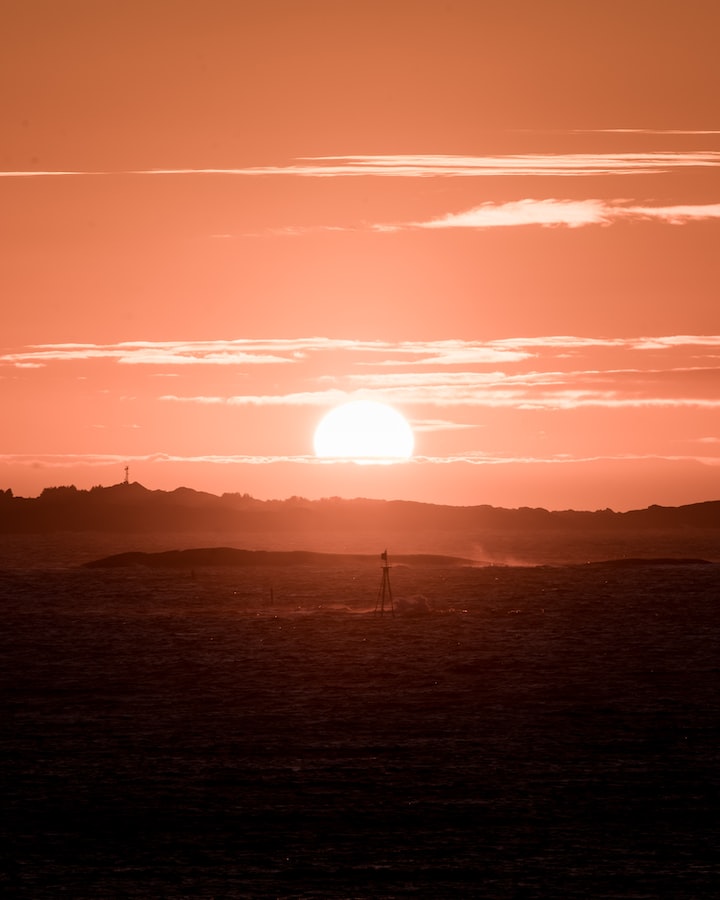 Photo by Lachlan Gowen on Unsplash

First of all, if you have been following this series, it means the world to me. I hope I have made a difference or at least shed some light on the struggles with PNES. That being said, here it is, the final installment! I appreciate each of you and hope you enj0yed this series.

Throughout this series, I have gone into detail about what I go through living with PNES and how it has changed my life. One of the most amazing things that has happened since then is that I have gotten the opportunity to share the message about PNES and raise awareness for mental illnesses. These articles, in a way, have been a form of therapy, a way to cope with not being able to be who I was before. I was becoming more depressed because I was unable to work or drive and I became mildly agoraphobic. These stories are my way of helping others and spreading the message of PNES!

Even though I still have bad days, the good are beginning to outweigh them. I am still having seizures frequently, but they are less intense than they used to be. (This week, I went 3 days without any!) One of the most important things I have learned from this is that I needed to slow down. I was constantly on the go, unconsciously trying to keep my mind off of what has happened to me. My body had to go to the extreme to show me, but, besides that, it is true. I was trying to deal with so much by avoiding it. I did not even know I had PTSD until my psychologist told me. And, now that I think about it, it explains a lot. All of my mental illnesses together make me feel miserable, but I decide to live my life as best I can despite what they make me think and feel.

Because of my PTSD, I have bad panic attacks and paranoia, but I am slowly learning to retrain my brain (which is super hard if you didn't know). Today, I heard noises that freaked me out, but I was able to calm myself and handle it. That was one way I realized I was getting better. I am able to be at home by myself more without being too paranoid and hypervigilant. I still have slight delusions, but it has gotten better (I've only had a few since I was put on my new medicines). And, I am working on going outside (and to the store) more. Though they are baby steps, it is still progress.

My anxiety is still a pain and awful some days, but I am trying my best to work on it. (My anxious tell is that I pick at the skin on my fingers, and my thumbs have a few scabs on them.) Even though I am still having moments of habits, I am still progressing. I am trying to get it under control, but it takes time.

My depression is still on again, off again. I can go days feeling great (like today), to feeling like the sorriest person on earth. I am taking it one step at a time, though. I have battled it for years; I have wanted nothing but to die since I was in my late teens; and I have had more than my fair share of sadness. I have seen that the first thing I need to work on is ME. I know it may sound selfish, but you must work on yourself to be able to help others.

Through it all, though, I have learned so much from dealing with what I have gone through in the past year or so. Yes, it was awful, but if I had to go through it again to learn what I have, I would do it in a heartbeat. I have learned so much about myself (and others) because of what I have gone through. I never thought I would be one to have seizures nor PTSD, but, here I am, facing them both one day at a time. I know stuff like this is not always an easy topic to talk about, but it needs to be done. I have grown as a person from all of this. If nothing else, this has made me realize that I need to take time for myself, as selfish as it sounds, to get better. I know it is easy to feel selfish putting yourself and your mental health at the forefront of your concerns, but I promise you, it is not. You have to make sure that you take care of yourself as well. Even though what I have experienced in my life is not completely “rainbows and sunshine,” it has made me grow as a person. I encourage all of you to take a step back and think about all you have gone through and how it has changed and grown you as a person. I promise it is worth it, and YOU are worth it.

Hiya! My name is KJ, and I love all things writing! My favorite things to write are short stories and poems. Come by and see what I have to offer and find your new favorite piece of literature! Contact me: [email protected]

Receive stories by KJ Hart in your feed
KJ Hart
Read next: How Can We Help Someone with Suicidal Thoughts?