Is Narcissism On The Rise?

by Claire Raymond 19 days ago in humanity

Living in a world obsessed with our own faces, are more and more narcissists being created?

People are thankfully far more aware of how dangerous narcissists can be these days. With experts giving advice and people willing to share real-life experiences. All so that other people aren’t subjected to what cruelty a narcissist can display. But why are we so much more aware of their presence now? Are we simply more educated about their behaviour and so the word is being spread? Or are there actually more narcissists than there used to be? And how do you spot a narcissist? Quite often you can’t spot them until it’s too late. Until they have already wormed their way into your lives. But if you know how to spot one, you are at least armed with the facts.

Have a sense of entitlement.

They will genuinely believe that they are entitled to special treatment. That normal rules don’t apply to them. And that because they are so special, everyone should comply with their demands. If you don’t, you will be met with either aggression, disdain or distancing.

Some people are so proud of how well they manipulate others. They consider it a really positive character trait. How selfish do you have to be to think that the ability to manipulate others is a good thing? The answer is very, because the best thing about you is that you can get others to do what you want.

When a narcissist is confronted with something that threatens their cosy little bubble, they react badly. Threatening a narcissist, whether directly or indirectly will result in aggression or passive-aggression.

Have Delusions Of Grandeur

A narcissist will make themselves out to be the most important person you have ever met. They will be the most intelligent, attractive, successful and talented individual you could know. At least in their mind they are. 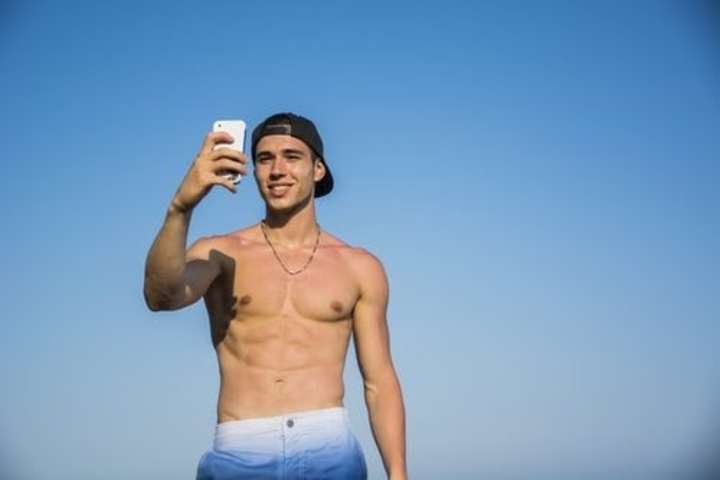 It’s not enough for a narcissist to tell you how great they are, you have to tell them. They need to be told how clever their ideas are, how attractive they are, etc. And if you don’t, you will suffer their wrath.

So back to my question, are there more narcissists than there used to be? A study published in Psychology Today would suggest that the answer is yes. Clinical questionnaires indicated a 70% increase in narcissistic answers among college students. The test also noted a significant decline in answers that would suggest empathy.

So why is this? Why is narcissism on the rise? Well, it doesn’t take Freud to figure this one out. The society we live in is like a petri dish for the ego. It is the perfect breeding ground for narcissism.

We crave constant attention and we get it. Social media will always be there to make sure of that. And I’m not hating on social media, it’s just a dangerous game if you become addicted.

Some Instagram “influencers” are prime examples of narcissists. They believe that they deserve special treatment and have no shame in asking for it. They seek constant attention and praise. And if anyone dares to question them, they can become deeply unpleasant.

Facebook and Twitter are no better. People sharing statuses that beg for sympathy or attention and refusing to elaborate. Insert name here..... “is so angry right now” “What’s up hun?”“Don’t wanna talk about it,”This is another classical example of the histrionic tendencies that act as a precursor to narcissism.

Social media can be a wonderful thing. It can connect people and make friends of those who would never normally meet. But in a world full of instant satisfaction and constant attention, it can be a bad thing too.