Is Being Left-Handed The Last Frontier of Prejudice?

by Miles Etherton about a month ago in stigma

Personal reflections from living in a right-handed world 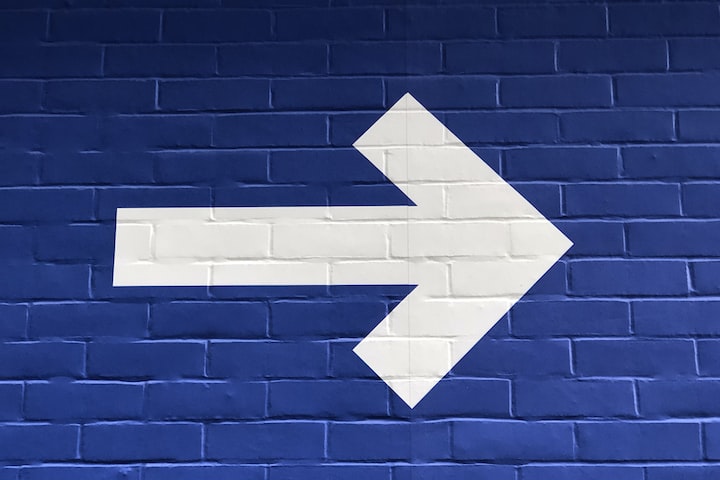 ﻿You may wonder whether this is a serious piece or a bit of fun. Well, a bit of both I guess.

First things first — I am left-handed and proud of it! Add to this that I am left-footed, my dominant eye is my left one, and my political views are very to the left. In fact, in every way that matters, I am to the left!

Estimates vary, as does distribution by gender and country, but around 10–12% of the world are now left-handers. That’s anywhere between 780 and 936 million fellow lefties out there.

Yet, we are still one of the unspoken minorities.

Living in a right-handed world

Let me share a few genuine experiences I’ve had in being a left-hander. Some of them are funny, there is no question, but others less so.

WTF? No, I do not consider myself disabled — but you seem to think I am! As a 21-year old, I did not have the courage to give the forceful response I wanted!

Now I appreciate, except for the last example, these are very much “first world problems”. I wasn’t suffering any actual hardship from the complications or frustrations that a world designed by and for right-handers was giving me. But it leaves you feeling a little excluded — more on that in a minute.

The origins and perpetuation of left-handed prejudice

So aside from being in a “minority”, which has a tendency to problematic in most areas of life, why are lefties treated this way?

Sinister, today meaning evil or malevolent in some way, comes from a Latin word simply meaning “on the left side.” “Left” being associated with evil likely comes from a majority of the population being right-handed, biblical texts describing God saving those on the right on Judgment day, and images depicting Eve on Adam’s left.

Well, that’s great. And Eve and women’s rights get a bit of kicking here too!

If you move over to a Thesaurus and look up alternative words for “right-handed” and “left-handed”, here’s some of what you get:

I kid you not. But it gets better. The Smithsonian Magazine notes that:

In many Muslim parts of the world, in parts of Africa as well as in India, the left hand is considered the dirty hand and it’s considered offensive to offer that hand to anyone, even to help. The discrimination against lefties goes back thousands of years in many cultures, including those of the West.

But why is this? One suggestion is that:

In many parts of the world, the left hand is considered unclean, usually because it’s used for “ablutions”.

One that is opposed.

You just need to fit in, right?

While there are left-handed versions of scissors, a computer mouse or even an archery bow you can get your hands on, the starting point is always the right-handed version. When did you last order a computer with an option to choose which handed mouse you wanted? These items need to be ordered from specialist outlets. They are always an afterthought. If you’re left-handed you need to learn how to live in a right-handed world.

If we step back in history, this prejudice and the accident of your genes had fatal consequences. One of the many indicators of whether someone was a witch and a fate of being burnt at the stake or enduring the “swimming witch” test was being left-handed.

To be honest, I can use right-handed scissors, tie my shoelaces the “right way” and a computer mouse is no problem. While in reality, these are tiny things, the questions are broader. Are these a catalogue of microaggressions against those of us who lean to the left? Should they have made me do and learn things this way?

We can draw simple parallels with other marginalised groups who have to fit into a variety of cultural norms:

To be clear, I’m not drawing comparisons with the struggle of the “left-hander” against the issues faced above. Being a leftie won’t hamper my career progression or cause me to be harassed.

But what is interesting is that it gives me a small window into what marginalised groups experience daily and in much more harmful ways.