How to Make Small Talk if You Have Social Anxiety

by Leonora Watkins 2 months ago in anxiety

It can be the scariest thing in the world, but you’ll get through it 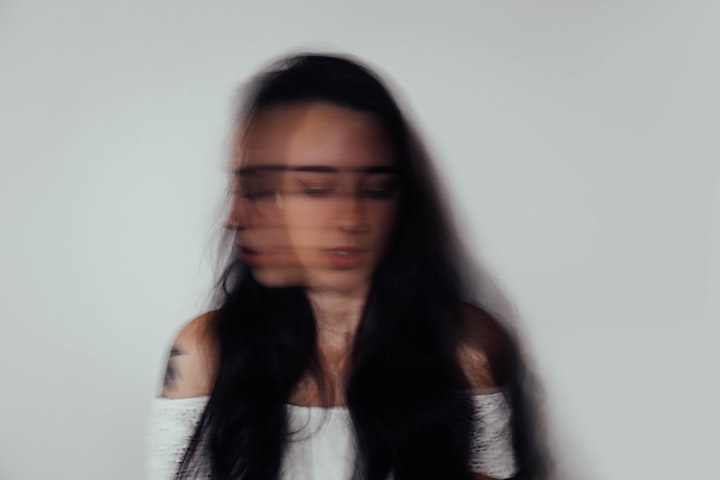 Photo by Christopher Ott on Unsplash

Try as you might, sometimes you just can’t avoid making small talk. And to people without social anxiety, it’s not that big of a deal. But to people who suffer from anxiety, it’s one of the biggest deals there is.

You’re expected to make free and easy, non-awkward, off the cuff conversation with a total stranger. Someone you’ve never met before and you know absolutely nothing about.

And the whole time this is happening, your brain is telling you to abandon ship, abort mission, and generally just run for your life. So you’ve got that to contend with too. Good times.

People without anxiety are wild, they can just go ahead and talk to anyone. No planning, no scripting, no psychological preparation. They just chat. But for those with anxiety, spontaneous conversations can require hours of planning. And the planning might seem pointless and dull but believe me it can help you feel far more confident and less anxious when talking to people you don’t know.

Don’t Listen to Your Brain

Your brain is constantly telling you that you’re weird and other people think you’re weird too. It tells you that the person you’re talking to is bored of you and they think you’re an idiot. Well, no offence but your brain sucks. So don’t listen to it, I’m not talking long-term here, that requires extensive therapy. But just for the length of the conversation you’re having, ignore your critical thoughts. Because I can tell you that the person doesn’t think you’re stupid or weird or anything like that, and if they wanted to leave then they would!

I know, telling people to smile is so last century but it’s important when you’re making small talk. Small talk isn’t serious, it’s supposed to be casual and unimportant, smiling helps keep it that way.

I agree with this quote I read recently:

I focus so much on the appropriate eye contact to looking away ratio, I forget to listen to what’s actually being said.

Making eye contact when you suffer from social anxiety is an intense thing. You feel vulnerable and exposed, but the more you do it, the easier it gets. Just don’t forget to listen to what they’re saying.

Now, this is a tough one, what are you supposed to talk about when you’re face to face with a total stranger?

That depends on the situation you’re in, if you’re waiting for a bus then maybe you could ask them a question about the timetable. If it’s late then make a joke, or just say something like “typical.”

Think about the situation you’re in and use an element from it to initiate the conversation. If you don’t want to use something situational then maybe use something you’ve noticed about the person. Look for a band T-shirt, great shoes, or an interesting piece of jewellery and ask them some questions about it.

If you can’t bring yourself to talk about any of those things, talking about the weather never fails to start a conversation. It might not be the most riveting chat you’ve ever had but you’ll have made small talk and that’s the important thing.

If you suffer from social anxiety then making regular small talk with people can help to boost your confidence and calm your nerves in social situations. Set achievable goals like making small talk with someone every 3rd day or something like that. After a few weeks, you’ll see a massive change in your anxiety levels when you leave the house.

If it all gets too much for you then have an excuse ready, it’ll give you the chance to leave without looking rude. And don’t beat yourself up if it does get too much, you’re a human being just trying your best, that’s all anyone can do.