How to Cope With Emotional or Psychological Trauma

by Leonora Watkins 16 days ago in coping

How to cope when something terrible happens 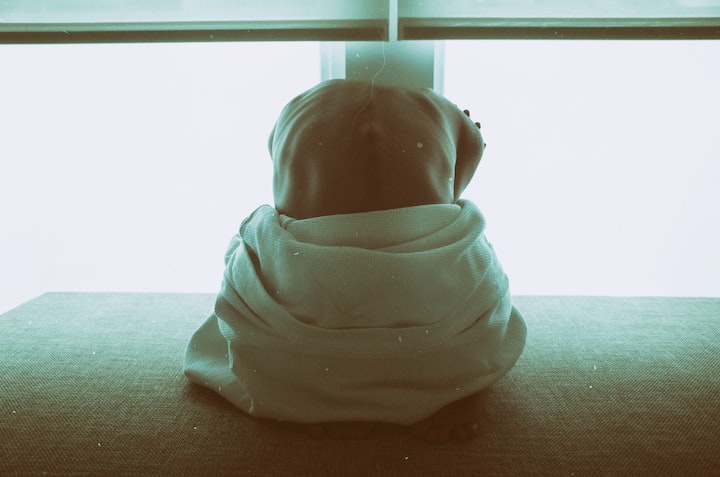 There are a lot of different things that can be considered emotional/psychological trauma.

But how are you supposed to cope when you suffered a trauma? How do you cope with the feelings of fear, hopelessness, and the loss of security you once had?

When something terrible happens, people seem to think that they should “get over it” in a very short amount of time. And whilst it would be nice, it’s just not going to happen. Even if you pretend it is.

The psychological impact after a traumatic event can be felt for weeks, months, or years after the event. You can’t rush healing, you just have to allow your brain the time to process what happened to you, and if you try to rush it, you could end up making any psychological symptoms much worse. And if, after a trauma, people tell you that you’re in denial, don’t worry. Short-term denial can actually be beneficial to a traumatized person. It gives their brain a kind of breathing space to process what has happened, allowing them to fully accept it when the denial is no longer required by the brain.

Talk To Someone (but only if you want to)

If you’re really suffering from any psychological symptoms after your trauma, I would recommend speaking to someone about it. Whether it is your GP (who may refer you for counseling or therapy) or a helpline, or even just a friend.

Of course, you don’t have to, nobody can force you, and nobody should try. Trying to force someone to talk can often have the opposite effect. But if/when you are ready, talk to someone.

If you are referred for counseling or therapy, be honest with them. They’re not there to snoop or report back, they really are there to help you get through it. I have spoken to people a lot about therapy, and why they either don’t want it or play down the seriousness of their emotions and the thing people say most often is “If I admit to having suicidal thoughts, they’ll section me”

And it’s an understandable concern, but it’s not true. I asked my therapist about the reasons for sectioning and she told me “for people without a serious psychological disorder, the main reasons for sectioning someone like you would be if they were an immediate danger to themselves or anyone else,” A good list of reasons can be found here. If you say that you’re thinking of killing yourself later that day then yes, a therapist might section you, and a counselor might contact the crisis team to do the same thing. But you would NEVER be sectioned without a legitimate reason.

This might sound really obvious, but you would be amazed at how many people will try to repress every single emotion that they have, and then wonder why they feel stressed all the time. I know this because it is exactly what I do every time something bad happens.

If you feel sad, don’t try to fight it, there’s nothing wrong with it. I know it’s not a feeling you want, but it’s a feeling that you have right now, and pretending you’re not sad isn’t fooling anyone. The same goes for any emotion, even anger. Repressing emotions can have a really negative impact on your psychological and physical health.

I know that’s not what you wanted to hear, but it’s true. You won’t ever forget it happened so you might not ever get over it, but you can move past it and make living with it much easier. Trauma is like a terrible picture in your mind, and the picture might always be there, but it will get smaller, and it will fade until it is covered up by good pictures and put right at the bottom of the pile.

If you’re struggling to cope with everyday life, please talk to someone about it as soon as you’re able. And if you’re having suicidal thoughts, talk to someone now. Please don’t wait. There are people that can help you, even if you think that you can’t be helped.