Forgiving is hard but important

by map 9 days ago in coping

Letting go & moving on from the pain 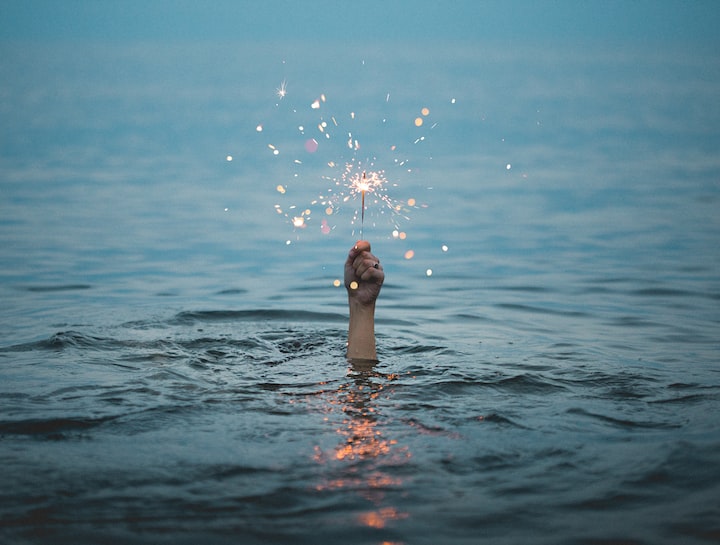 Forgiveness. We are encouraged to practice it often. Something guaranteed to make us live a better life. Something to make us feel gratitude. However, the path of moving on from pain is a difficult one. It takes reflection, alone time, and self-improvement to have the courage to accept that we need to let go of something that does not benefit us anymore. We have to take the steps in breaking the grudges we have held for some time now.

The thing about forgiveness is that it takes time, and it is essential. Forgiving someone is good for the other person, and it is also beneficial for our own conscience. It’s hard, though. You feel that the person would have realized their mistake and improved their behavior. But that often is not true. That’s why it becomes so important to have a conversation with the person you felt hurt by, but that is easier said than done. Sometimes people realize their mistakes and make an effort to change themselves. In those moments, we often tend to think about whether we were the ones who were wrong and imagined it all. But then the same hurtful behavior makes its comeback, and you realized that your intuition and observations did not lie to you.

I felt hurt by two family members in particular. The pain was new and incredibly affecting my life. I was disappointed. I felt betrayed by people who I thought would always have my back. It was a lot, and all I could think of was a change in the environment. I could not be more thankful for going to college at that time. But, as a coping mechanism, I distanced myself from everyone in my family - my parents, brother, and everyone who did nothing to me. For the last three years, I have been maintaining distance from my family members. I would call for sure, but not very often. I would remain on-campus during breaks and not go home. I loved them and would take a bullet for them, but I could not give my presence to them. I wanted to be alone and heal. I wanted to meet new people and do new stuff. And the healing seemed to be working. I was happy to be away. I was doing things that I never did before. I was failing. I was learning. I was discovering restricted parts of myself. I was living.

But my life fell apart when my uncle passed away suddenly. I was in shock. He was the one who supported me in everything I did, and I spent the last three years distancing myself from him. I distanced myself to the point where I did not even realize that he was extremely sick. I could not also spend enough time with him before he left.

This death broke me into a million pieces. I never experienced something like that before, and I just wanna say that it freaking hurts. It’s a pain that I have to learn to live side by side with. Something I will take to my grave with me. Something that will make me cry every time. The death of a loved one is not easy at all, and it forced me to think about the other people in my family. Some of them were hurting so much more than I was. I did not know how to react after this death, but all I could do was take away the pain of my family members. I stopped running away from home. I call almost every day. I try to keep up with everyone’s lives. I try to be supportive of everyone. And I think this might just be the first step of me moving on from my pain.

coping
map
Read next: Never In the Cover of Night
map

Exploring my passion for writing.

See all posts by map →

Jasmin
about a month ago

Dominic Watson
about a month ago