Covert Narcissists and the Constant Need for Admiration

by Leonora Watkins 10 days ago in advice

Attention, praise and adoration are like oxygen to them 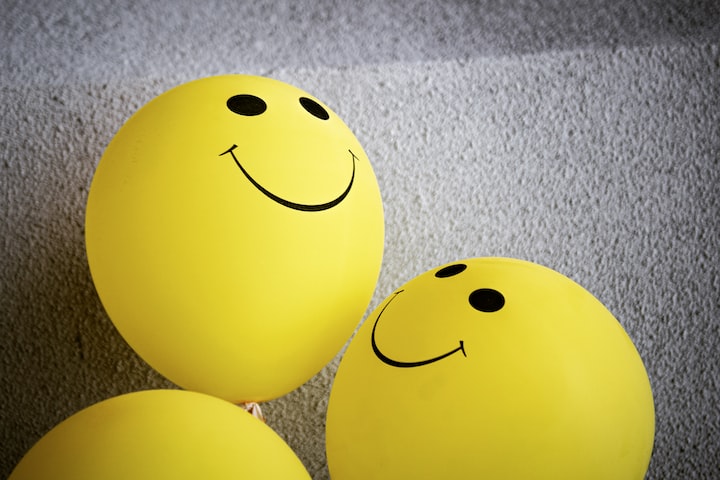 Everyone likes to be complimented, it makes you feel positive and like you’re doing something right. And nobody likes to be ignored, especially when they’re trying to get someone’s attention. But not everybody has to be praised all the time, normal people don’t need constant attention to feel valuable. Normal people can just kind of exist without being told how great they are at it.

Covert narcissists have no facility to do this, they cannot exist without praise and attention from one or more of their “supplies.” If they don’t get the attention they so desperately crave, they’ll go to great lengths to obtain it. This can include starting arguments for no reason, manipulation, gaslighting, and passive aggression.

Overt narcissists aren’t shy in talking about how great they are, they’ll take every opportunity to demonstrate their apparent brilliance. But a covert narcissist won’t display such arrogance, it’s there, but they hide it. They still have an overwhelming sense of superiority, but they mask it with self-effacing behaviour and self-deprecation. This behaviour serves an important purpose, it encourages other people (their supply) to tell them how wonderful, amazing, and spectacular they are.

This kind of behaviour can be hard to spot, it can remain undetected for years until you suddenly realise what’s happening. And I’m not saying that every self-deprecating person is a covert narcissist because they’re not. What I’m saying is covert narcissists don’t believe any of the negative things they say about themselves, as far as they’re concerned, they’re absolutely brilliant.

A covert narcissist doesn’t care what kind of attention they get either, negative attention is good enough for them. In this respect they’re like children who act out purely to get attention, they don’t care if it’s good or bad.

They’ll have a few people as a supply of attention, they’ll normally favour one above the other. And when one of them isn’t giving them enough attention then they’ll simply focus all of their energy on the backup supply. They won’t even be shy about letting their former number one supply know. They’ll actively seek the attention of someone else right under their nose, no matter how hurtful this might be to them.

What Does a Covert Narcissist’s Need for Attention Look Like?

That depends on who your covert narcissist is.

If it’s Your Partner

It may present itself as a constant need for helping around the house, even though they live there too. It could be actively seeking attention from another person directly in front of you. Flirting with other people in your presence is a common tool of the covert narcissist, it’s a sure way to get someone else’s attention, get your attention, and start an argument all at the same time. This gives them the perfect opportunity to gaslight you.

Another even more cruel way is to deliberately embarrass you in front of other people. They get attention, you get embarrassed and they get to tell you that “it wasn’t that bad, it was a joke.”

If it’s Your Friend

We all know someone who makes everything about them. But a covert narcissist friend takes this to a whole new level. No matter what the topic of discussion, they’ll bring it around to be about them. The same applies to special occasions of any kind, even your birthday.

They’ll manipulate you into spending time with them even though you might be busy. How often have you heard: “You never have time for me anymore, you’re always busy with…….”

If anything good should happen to you then you can expect a sudden drama from them. Think back about that one friend who always has a crisis at an important time in your life.

Covert narcissist colleagues are idea thieves, credit stealers, and brown nosers. They’re so desperate for approval from the higher uppers that they would literally shove you under a bus just for a pat on the head from the boss.

If You Think Someone is a Narcissist

If you think that someone in your life may be a covert narcissist, keep your eye on them and keep your distance from them. Observing them from a distance is the quickest and safest way to determine what they are. Avoiding a narcissist is the best way to deal with them because it doesn’t matter what you say to them. They don’t respect you enough to listen, so their behaviour will only get worse over time.