by Christopher Green 17 days ago in celebrities
Report Story

In 215 B.C., Roman general Marcellus led his army to the historic city of Syracuse in a warship 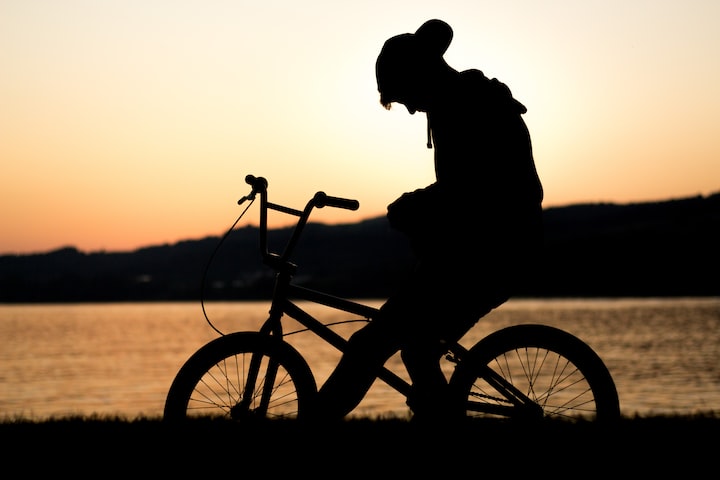 Photo by Tim Graf on Unsplash

In 215 B.C., Roman general Marcellus led his army to the historic city of Syracuse in a warship. Marcellus thought that the small city of Syracuse would not break down without a fight, and hearing the illustrious reputation of the Roman army, the people of the city would not open the city and surrender? However, the Roman army was quizzed by a dense and terrible barrage of darting arrows and stones.

The small shields of the Romans could not withstand the countless stones, large and small, and they were beaten to death and scrambled for their lives. Suddenly, countless huge crane-like mechanical hands stretched out from the walls of the city, and they grabbed the Romans' ships and swung them around in mid-air, finally flinging them on the rocks by the sea, or dropping them heavily into the sea. The ship was destroyed and people were killed. Marcellus was lucky to be unhurt, but he was so frightened that he lost all the pride and arrogance he had when he first arrived and became unaware of what he was doing. Finally, he had to order a retreat and take the ship to safety. The Roman army was killed and wounded and was dazed by the Syracusans.

But where was the enemy? They could not even find a shadow. Marcellus finally said with great emotion to the soldiers around him, "Well? In front of this 'hundred-handed giant' of geometry, we just had to give up fighting. He took our warships and threw them around like a game. In a single moment, he threw so many darts, arrows, and stones at us, is he not more powerful than the mythical hundred-handed giant?" Who was the "hundred-handed giant" Marcellus was talking about? It turns out that all educated people at that time knew that in the city of Syracuse lived Archimedes, a genius of the world. Archimedes was a world-renowned scientist who was very old.

In defending the ancient city of Syracuse, he used levers, pulleys, cranks, screws, and gears. He not only used human power to drive those machines that projected dart arrows and stone bullets, but also used wind and water power, knowledge about balance and center of gravity, knowledge of curves, and knowledge of using action forces at a distance. No wonder Marcellus had no trouble finding the reason for his disastrous defeat. That night, Marcellus approached the city walls overnight. He thought Asmides' machine would not work.

Unexpectedly, Asmides had prepared stone-throwing machines and other short-range instruments and once again forced back the Roman army's attack. The Romans were so frightened that they talked about the tigers, and as soon as they saw wooden beams or ropes appear on the walls, they ran away with their heads in their hands, screaming, "Archimedes is coming." Archimedes was born in Syracuse to a noble family and his father was an astronomer. Under his father's influence, Archimedes grew up with a love of learning, good thinking, and a love of debate. After growing up, he drifted across the sea to study in Alexandria, Egypt. He learned philosophy, mathematics, astronomy, and physics from Conon, a student of Euclid, a famous scientist of his time, and eventually became versed in the ancient and modern world, mastering a rich Greek cultural heritage.

After returning to Syracuse, he insisted on keeping in touch with scholars in Alexandria and exchanging the results of scientific research. He inherited Euclid's rigor in proving theorems, but his talents and achievements were far superior to those of Euclid. He tightly linked the study of mathematics with mechanics and mechanics and used mathematics to study mechanics and other practical problems. One of the most vivid examples of this is the protection of the mechanical giant hand and the stone-throwing machine in the battle of Syracuse, which is a strong proof of the truth that "knowledge is power". During his studies in Alexandria, he often went for a walk along the banks of the Nile River. In the season of a long drought, he saw farmers struggling to bring water up from the Nile by bucket and bucket to water their fields, so he created a spiral water-raising device, which saved farmers' efforts by bringing water up from the river through the rotation of a screw. It is not only used to this day but is also the original prototype of all contemporary screw propellers used in water and air.

I really like to create, a small story a day

More stories from Christopher Green and writers in Proof and other communities.