by Vasile Stef 19 days ago in travel
Report Story 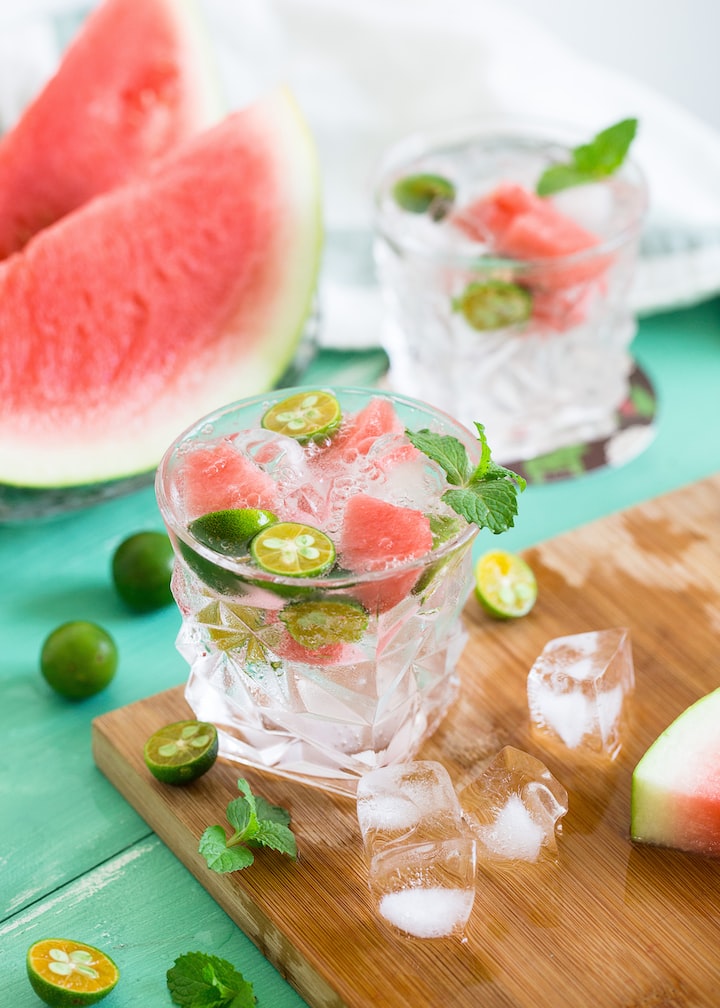 Photo by ShengGeng Lin on Unsplash

One of my favorite hobbies is exploring what drinking is like in different parts of the world. Have you tried Japanese whisky or Korean Soju? What about lesser known European spirits like Ouzo and Jenever? Along with tasting these international beverages, it's important to understand the drinking culture in the regions where they originated. Here are some of my favorite drinking rituals from around the world—I encourage you to try them for yourself!

South Korean drinking customs are complex and there are numerous expectations when a group goes out to drink. Like many drinking rituals from around the world, South Korean drinking rituals are largely related to the overall culture of showing respect to your elders and superiors. For instance, it is customary for subordinate drinkers to offer alcohol to the oldest or highest ranking person in the group. In South Korea, it is also expected that you never pour your own drink, so if there is a bottle on the table (typically a distilled rice beverage called soju), you are expected to fill the glass of whoever you're drinking with. These are among the most important tips for traveling to South Korea.

There is an old Grecian drinking tradition dating back to Ancient Greece. The ritual, which is really more of a drinking game than anything else, is called koupa, and is particularly popular on Crete, Greece's largest island. The rules of the game are simple: simple call out the name of someone else at your table. The named person has to immediately finish their drink and kiss the bottom of their glass for good luck before calling on someone else.

Many drinking rituals from around the world are connecting to celebratory events. In the Ukraine, one such tradition is standard practice at weddings. The gist of the tradition is that people will try to steal the bride's shoes. If a shoe gets taken, the bridal party is expected to offer some sort of favor in order to get the shoe back. One common demand is to order someone to drink vodka from the shoe. Common practice is to put a glass in the shoe and drink from that, lest the bride get cold feet.

In Spain, particularly in wine producing regions like La Rioja, wine battles are an annual event. The most notable is the Haro Wine Festival, during which hundreds of party-goers dress in all white and attack each other with red wine using buckets, jugs, and any number of odd receptacles. By the end of the day, everyone is covered head to toe in the reddish-purple hues of Rioja wine. While this tradition includes more fighting than drinking, I don't imagine there are many sober Spaniards participating in the wine war.

When most Americans think of moonshine, they picture the illicit white whiskey produced in the Appalachian region. For centuries, however, Hawaiians have been producing their own form of moonshine from fermented pineapples. The drink, called "swipe," has been outlawed on a few occasions. Just like Appalachian moonshine, however, the making and drinking of swipe has endured, and continues to be an important aspect of Hawaiian drinking culture. The best infused moonshine recipes for any occasion just got a little more tropical.

Like most things from the Netherlands, the Dutch drinking tradition of Kopstootje is hard to pronounce. The term, which literally means "little headbutt," refers to a common tradition of taking a shot of jenever (a Dutch ancestor of gin) without using your hands. The glasses are typically filled to the brim, so to avoid spilling, you usually have to sip some jenever before knocking the glass back and finishing the shot. This shot is typically followed up with a large Dutch beer.

One of my favorite drinking rituals from around the world hails from Germany, and is a popular wedding tradition. The reason why I love this ritual is because it is hardly creative or fun in any way: It's literally just a way to get free drinks. Basically, groomsmen "kidnap" the bride after the wedding and take her to a bar. The groom has to track them down and, in order to retrieve his bride, he must pay the tab his groomsmen racked up while waiting for him to arrive.

Many cultures have drinking customs that involve buying drinks for other people. While many of these are reserved for special occasions, Australia and New Zealand have adopted the ritual year-round. When going to a bar with a group of friends, it's customary to call "my shout" and buy the next round of drinks. Not buying a round is frowned upon, especially if your buddies have already purchased drinks for you.

Far from the most hygienic ritual on this list, this Peruvian drinking tradition is nonetheless effective at developing a strong bond among you and your drinking buddies. The ritual involves the sharing of a single bottle of beer and a single glass among every member of a group. Someone buys a bottle and pours a bit into a glass, passing the bottle to the next person in the circle. Then, he or she quickly downs the beer and flicks any leftover froth onto the floor. The glass is then passed on to the person with the bottle, who follows suit. The single bottle and glass continue down the line in this way until the beer is finished, at which point someone else buys the next bottle and the ritual continues. If swapping spit with groups of people isn't your idea of a good time though, you can always go to celebrate the Pisco cocktail National Holiday.

One of the most pervasive drinking rituals from around the world is the toast, which can take many forms depending on where and with whom you're imbibing. In many parts of Europe, especially in Western European countries like France and Germany, maintaining eye contact is a vital part of giving a good toast. The consequences for breaking eye contact while giving a toast are severe, if a bit superstitious. The punishment? Seven years of bad sex.

More stories from Vasile Stef and writers in Proof and other communities.