by Ryan P. Whitaker Jr. about a month ago in alcohol

Just hear me out.

Drinking sucks. Almost every person whose ever drank alcohol has drank to the point of contempt for the drug. It's a vicious poison that's destroyed many lives and has been the catalyst for more than a few "lazy Sundays."

With that said, drinking is really fucking fun sometimes. Birthdays, surprise date nights, and even just the beer or two around the homestead can be among the more relaxing ways to blow off some steam. Indulging a bit too much with good people is among the finer things in life, and far be it from me to not indulge in good company, even when alone!

Basically, I've got this problem. Ya see, it's common among millennials to experience conditions of FOMO. The long and short of it is, if there's something I can be experiencing that allows me to surrender to an inhibition-free, human experience, you can probably sign me up. That's what makes drinking a risk management problem, but one I think I've figured out pretty well. Anything to keep me away from a hangover in my late 20s. 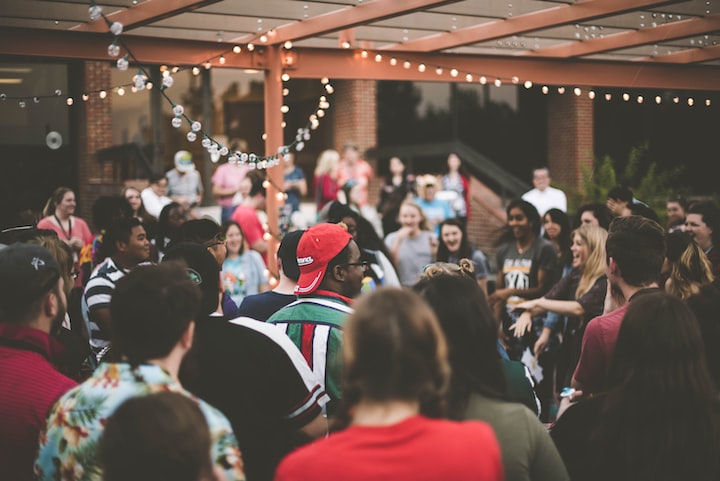 By Samantha Gades on Unsplash

Arguably the worst part of destroying yourself on a Friday night in your late 20s is because you still have a ton of shit to do and none of it is easy. Yeah, grocery shopping isn't rocket science, but its annoying, and when you wreak like booze, you're stumbling around, shivering in sweatpants and a sweater, you're going to get weird looks. I've dropped things and sighed, and people just laugh, sometimes offering to help. This is obviously worst case scenario, but stay with me here.

Meal prep, dry heaving, laundry, naps, and long showers are all interspersed by 15 minute bouts of quality relaxation time before the beast drags you from your easy chair and plops you face down onto your bed. Now you're trying to rehydrate and you're running in and out of the bathroom. The miserable pain and exhaustion you feel, which will have its own section in this here story, subsides Sunday night, and then all of a sudden it's Monday morning again. What an absolute waste of time! 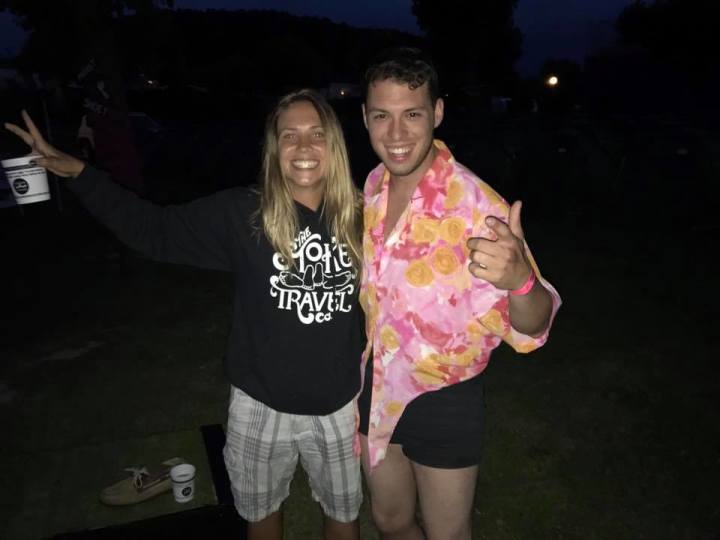 The Wheel of Misfortune strikes again.

Barring the fact that there's a pretty good reason I'm wearing this young woman's clothing, I can assuredly say this isn't my best look. Then, come to think about it, there's a number of pretty bad looks of me floating around across the world that are well more embarrassing than this one. Imagine how many I don't remember or know about?

Drinking didn't exactly give me the perceived confidence to do this stunt, but it sure did make it that much more enjoyable. Additionally though, that's not necessarily something to be proud of, and many family members and friends had more than a few thoughts about my new sense of style. I think my favorite comment on this Facebook photo is this one: "I hope he doesn't return leaving his house in dresses lol." What's worse? You might have blacked out, but the hangover doesn't make the image disappear. 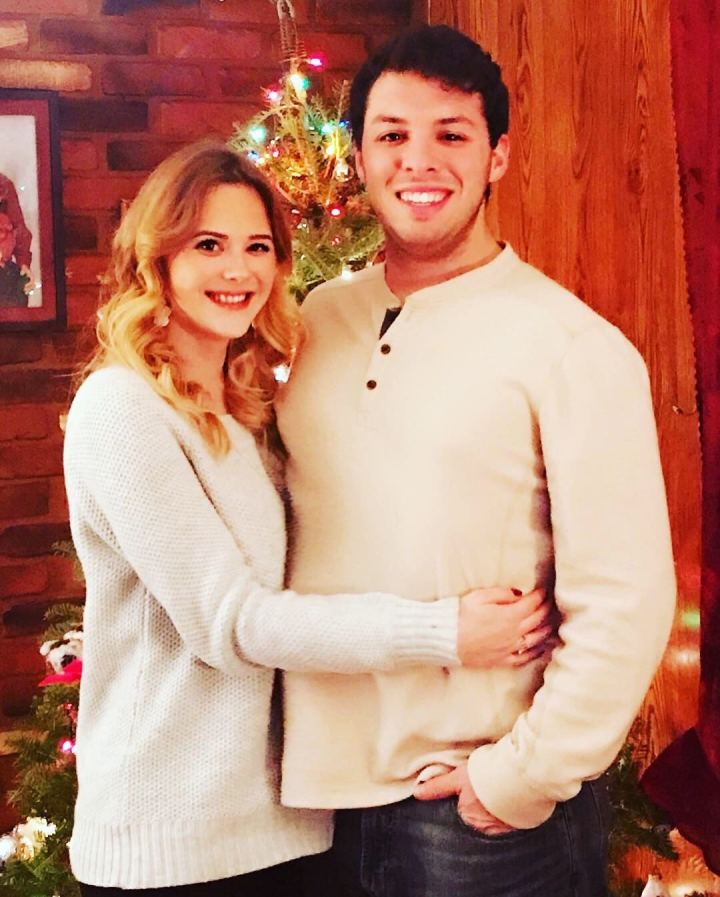 My lovely girlfriend struggling to get her arms around me, Circa 2018.

Equally as concerning as how I managed to convince this dime to date me is my weight, my posture, and my cholesterol levels. And though you may be laughing, my doctor isn't, and neither am I.

Far are we from the days of my 11:56 two mile time or my 2:08 800 meter sprint, and I consistently worry about the threat of a zombie apocalypse breaking out, where the need for me to run for prolonged periods of time would be essential to my survival. Hell, I'll say it, I'm practically a mouth-breather when I eat. How could I manage to outrun the police. Not that that would happen after the last time...

I Relate Better to TV Characters Than Most People

Bursting out laughing at the TV any time any of the above characters gets themselves into some snafu because of their own drunken antics really resonates with me. Listen, I get it. I've fallen asleep in many a strange place. I've told people exactly what I think of them exactly when I think it. I've fist-fought my best friend, several doors, and a few idling vehicles. I've been laying in a pool of beer injured as a result of alcohol, and have more scars than I care to admit that are directly related to alcohol consumption. And then, I've reminisced on all these times like they were the best of my life!

I bet nobody is blaming me for cherishing these half-memories of mine (less so the company above), but these are cringeworthy at best. I don't need to be coupled in with impulsive, ego-driven, self-proclaimed intellects and savants who are never too far from a bottle in hand, and I don't want to be either. I never need to stay out until sunrise, sleep through my alarm, and show up late to work (being a union carpenter did have its perks), and I hate the feeling of not being able to hold a conversation because the pounding headache keeps forcing an idea out of my head. Though I very much doubt I'd turn down an invite to this party, the mess made never seems worth cleaning up in the end.

I Enjoy It More

Last but not least, drinking has become an age-old tradition for me at this point, now that I'm a decade out from the first time I've ever woken up still drunk. I can plan a night out with friends and have a few, relatively unworried about any commitments I may have the next day because I know I'm driving home (and I'm okay with it). I can plan accordingly for weddings and birthday parties (read: Pedialyte, Excedrin, a banana, and tons of fucking water). Family events have become a breeze because my girlfriend and I can coordinate whose going to have the worse time sober and will subsequently be the one drinking for two.

Because at the end of the day, I don't think drinking is the worst thing in the world when compared to famine, disease, anti-vaxxers, the US's current political administration, and Ed Sheeran. Sure, drinking has gotten me into a lot of trouble, but I have also spent plenty nights laughing, loving, and howling at the moon, beer in hand. I guess anything that makes real human connection possible in this miserable existence is something that should be lauded, and excuse me for trying to enjoy the most out of it. Everything in moderation (except moderation).