I Don't Really Want To Come Out of the Closet

by Melissa Au about a year ago in Identity
Report Story

I don't really know how 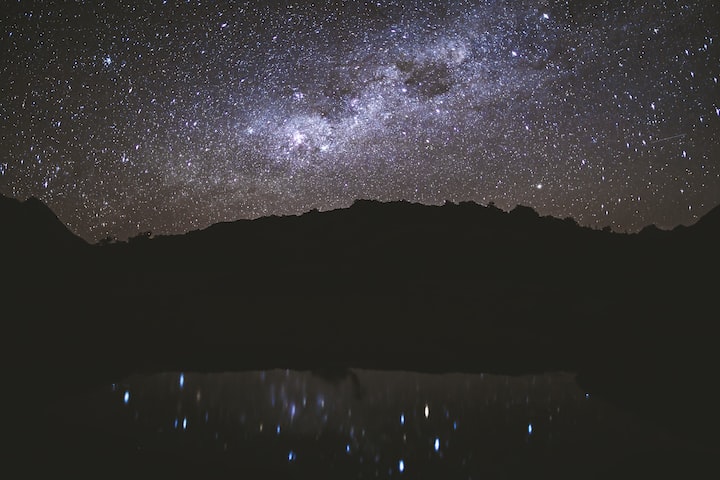 Photo by Phil Botha on Unsplash

I am in the crux of Millenials and Gen Z, the years that nobody wants. I grew up aware of the internet but rarely using it until my teens and have a childhood more similar to later Millenials. But I use the lingo of Gen Z, I understand their trends, I have the university experience of Gen Z the way that most of my classmates were Gen Z.

I've heard a few things that divide the gap. One is that Millenials remember a pre 9/11 world, Gen Z don't. Another is that Millenials grew up straddling the internet line, having a childhood free of internet but a teenage/university experience with whereas Gen Z never knew a non-internet world. In the first, I'd be a Gen Z, and in the second I'm a Millenial by circumstance. But I'd like to propose a third gap. Millenials tend to feel an urge to come out of the closet, to represent something and to know their label, whereas Gen Z find labels atrocious. And in this, I again feel like I am straddling the line.

I grew up in an extremely religious and homophobic area. I shoved the idea of liking girls deep down inside me, but at some point in my late teens realised that I did, in fact, like girls. And I wanted to take a stand, to let other kids know that I did. I didn't ever take that stand, but that feeling of trying to be a good example for those around me sticks to me still. That's the Millenial.

But I also don't know what to identify as. Am I bisexual? Am I pan? I'm definitely demisexual, but am I also demiromantic? It feels like it's something that's so stuck in stone. I know you can change your label later, but it seems like so much work. I just know that I like some people, and I don't like others, and gender doesn't seem to play a specific role. And I don't feel like this is something that I need to announce. I don't want to come out of the closet, I just want to exist and like the people I like. That's the Gen Z.

But if I never come out, have I betrayed that scared girl in the religious school who wished someone else would come out so she could too? I could, theoretically, never even mention this to anyone ever. I've found the man I want to marry, and that means that I could forever pass as straight if I never talk about this again. Nobody would ever have to know, and it seems like that is all the more reason to come out with a bang, to take a stand. Like, yes, for all intents and purposes I could be straight. But I'm not, so do with it what you will.

I'm not one for a big come out party, I never have been. I've never been able to come out as East Asian, something that people certainly oppress me for. I've never come out as autistic, just always had these characteristics that people bullied me for (though I do debate whether I should 'come out', to break stigma). So why should I have a coming out to signal yet another thing for people to tear me down? I've really reached the triumvirate of SJW-ness—POC, LGBT+, disabled.

On the other hand, isn't this what our foremothers fought for? For their future queers to live life easily, without distinction unless they wished? Am I being a coward? Or am I being subversive by refusing to live my life out loud as a bi, a pan, a demisexual? By living life as a person first, my sexuality second? Have I betrayed their blood by refusing to fully accept my identity, am I secretly trying to hide a part of myself? Why am I so afraid to announce it out loud, to the world, who I am?

I don't pretend to be anyone I'm not. I don't hide the people I love or loved, the ones I find attractive, but I don't flaunt them either. The closet is comfortable, but the door is open. And maybe it's enough to live my life in peace.

Or maybe I'm just a coward.

For more musings on how much my sexuality should shape my life, check out Red is for Boldness.

More stories from Melissa Au and writers in Pride and other communities.