Is it Legal to Consume Psilocybin Chocolate Bars? Understanding the Laws and Regulations

Is Psilocybin Chocolate Legal? Understanding the Status of Psychedelic Treats! 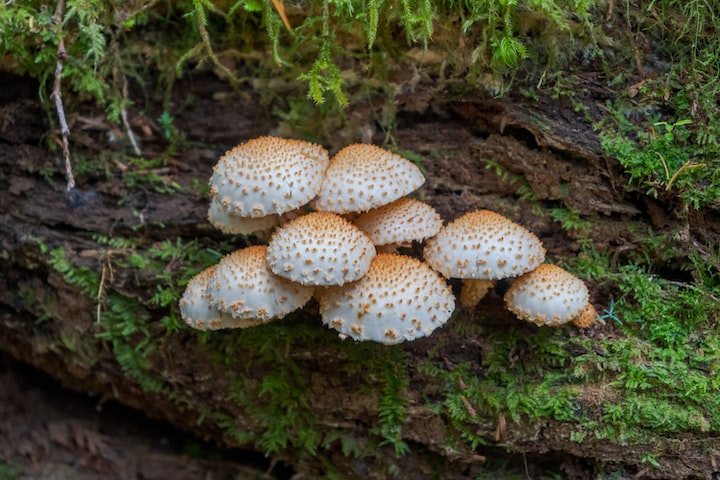 Photo by Nathan Karsgaard on Unsplash

Psilocybin chocolate bars, also known as "magic mushroom chocolate bars," are a new and emerging product that has become increasingly popular in recent years. These bars are made by infusing chocolate with psilocybin, the active ingredient in magic mushrooms that is responsible for the psychedelic effects. While the use of psilocybin is currently illegal in most countries, there has been a growing movement to legalize and decriminalize the substance for both medical and recreational use.

One of the main arguments for the legalization of psilocybin is its potential therapeutic benefits. Studies have shown that psilocybin can be effective in treating a wide range of mental health conditions, including depression, anxiety, PTSD, and addiction. Additionally, psilocybin has been shown to have a positive impact on creativity, self-esteem, and overall well-being.

The use of psilocybin for therapeutic purposes is currently being researched by organizations such as the Multidisciplinary Association for Psychedelic Studies (MAPS) and the Beckley Foundation. These organizations are working to gather scientific evidence to support the use of psilocybin in the treatment of mental health conditions, with the goal of eventually getting the substance reclassified as a Schedule III drug (meaning it would be available by prescription).

It's important to note that the use of psilocybin can be associated with some risks, so it's advisable to approach it with caution. Psilocybin can cause hallucinations, disorientation, and other symptoms that can be distressing or even dangerous for some individuals, so it's important to have proper guidance and support when using it.

In conclusion, the use of psilocybin chocolate bars is currently illegal in most countries, but there is a growing movement to legalize and decriminalize the substance for both medical and recreational use. While the decriminalization of psilocybin is a positive step towards making the substance more widely available for therapeutic use, it is still illegal to possess, sell, or distribute psilocybin chocolate bars. It's important to approach the use of psilocybin with caution and under proper guidance and support.

More stories from Sam Nikki and writers in Potent and other communities.