Cannabis: The business can move up to 50,000 million globally in 2026, according to the estimate of investment bank Cowen

by John Anderson 14 days ago in industry

Cannabis is on the way to conquer the health market 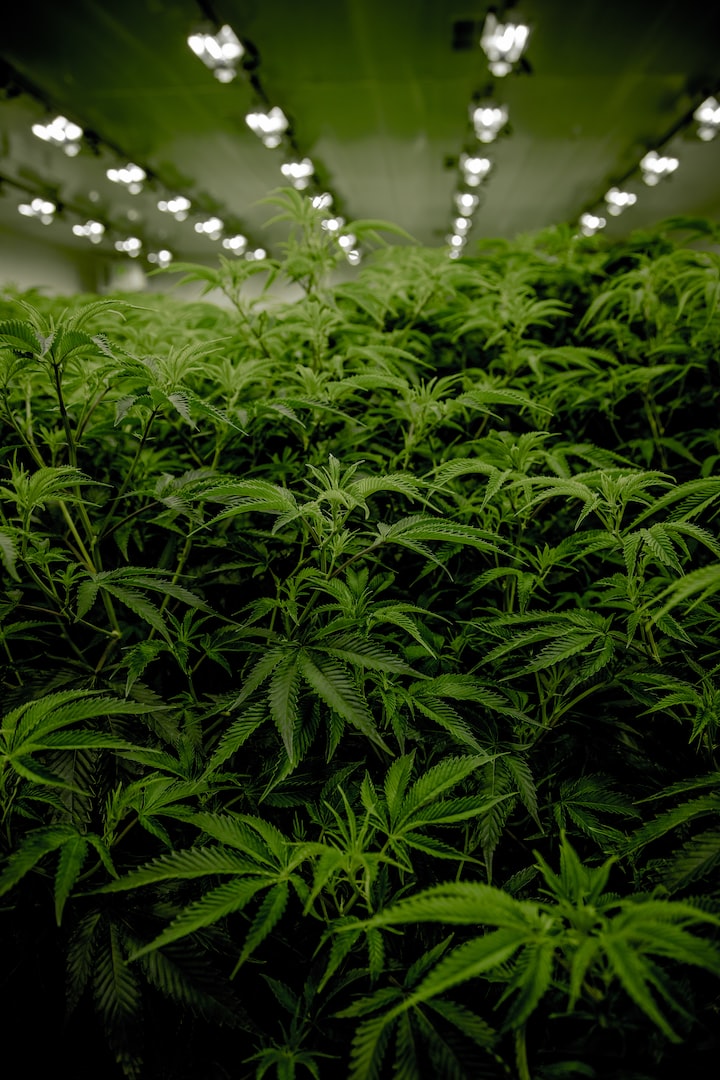 Photo by Next Green Wave on Unsplash

Cannabis is on the way to conquer the health market. The plant, cultivated for 4,000 years, is going underground to enter the health business. Stores that sell cannabis products are proliferating, pharmaceutical companies dedicated to marketing products with the active ingredient of the plant are also born, and consumers are increasingly clear that, in addition to a drug for recreational use, cannabis can be an alternative to take care of your health.

Since the waves of legalization in the United States and Canada and the growing therapeutic use in the EU, global business has emerged that is increasingly attracting more investors: in 2026, it is estimated that the product will move 50,000 million in all the world, according to a study by analysts at Cowen & Co, an investment bank. The research also provides data on Spain, assessing the volume of business at 5,000 million euros by 2026, that is, it would cover 10% of the global market. These forecasts are attracting investment funds, which specialize in the cannabis market.

An example is the Horizons ETF, based in Canada. Its president, Steven Hawkins, affirms that this business "is like the Apple of the future". From their bottom, estimates of market growth are even higher: they estimate that the business will bill 174,000 million euros in 2025. In addition, they affirm that currently, the volume of business in North America can reach 35,000 million dollars.

The investment fund Horizons ETF estimates that the cannabis business on a global scale will invoice 174 billion in 2025.

From the investment fund, they point to Canada as one of the countries where the legislation will allow for faster growth in the market. In 2020, the cannabis business will reach a volume of 6,500 million in the country. Similarly, in the United States, it will reach 7,060 million.

Large multinationals are taking positions not to be left out of a booming market. Coca-Cola, which is planning to launch a cannabis drink, to Philip Morris, who in 2018 disbursed 1.6 billion dollars to acquire 45% of the Canadian marijuana producer Cronos Group. However, there is still a long way to go before cannabis can be consolidated in the health sector.

Bernardo Soriano, CEO of S&F Abogados and spokesperson for Responsible Regulation explains "Even if a company has the economic capacity to make an investment, it will not be able to distribute it".

There are very few countries where medical cannabis is licensed for patients, such as Canada, Germany, and the UK. ” In addition to the countries mentioned by Soriano, Mexico, Brazil, the United States, Puerto Rico, Jamaica, Denmark, Portugal, the Czech Republic, Croatia, and Israel have laws that allow the medicinal sale of cannabis on a national or regional scale.

"In Spain, we are governed by pre-constitutional regulations, the drug law of 1967," explains Soriano. The law does not allow the sale of cannabis for medicinal use, and only a few medications are prescribed for sclerosis, Sativex, for multiple sclerosis, or Epidolex, which will soon be prescribed for epilepsy. These drugs have been produced by GW Pharmaceuticals, a British company that is dedicated solely to producing cannabis drugs. In Spain, Sativex is distributed by Almirall.

Estimates of market growth are even higher: they estimate that the business will bill 174,000 million in 2025.

However, the production of cannabis within Spanish borders is possible. At the moment, the company that leads the way in this regard, as it was the first to obtain the license, is Linneo Health, by Juan Abelló and backed by the British fund GHO. “They already have a product prepared and with a considerable advantage over the competitors in Spain. At the moment, this product cannot be destined for the Spanish market ”.

According to the Spanish Medicines Agency (Aemed), there are three other companies licensed for the cultivation of cannabis: Hemp and Natural Fibers, Oils4cure, and Cannabinoids Spain. These companies, according to industry sources, have not yet started producing cannabis.

The health benefits of cannabis But why is cannabis interesting for the pharmaceutical sector? According to Paula Pifarré, technical director of the Center for Genomic Regulation (CRG) in Barcelona, ​​"it is highly recommended for chronic pain and there are even studies that prove that they are effective for depression and post-traumatic disorders".

But the arrival of cannabis in the sector does not come from now. “The medical use of preparations derived from the Cannabis sativa plant dates back a few centuries. However, in the 20th century, the medical use of cannabis had greatly decreased, and its use for medical purposes. Until 1961, when cannabis was included in the United Nations Single Convention on Narcotic Drugs ”, says David Pubill, UB professor of pharmacology.

However, since 2014 the United Nations International Narcotics Control Board indicated that the Single Convention allows signatory States to use cannabis for medical purposes. The decision was justified, and that is that cannabis can be effective "in treating various disorders such as chronic pain, cancer pain, and chemotherapy nausea/vomiting, depression, anxiety disorders, sleep disorders and neurological disorders, the symptoms of which supposedly improve with the use of cannabis".

Why People Think Stoners Are Lazy

The cannabis community has been working to overcome stoner stereotypes for decades. Meanwhile, pop culture is spreading and perpetuating these pot-head portrayals. Anyone who smokes or has friends that smoke knows that stoners are just as varied in personality and capability as the rest of the world. Many of today's brightest minds cite marijuana as their creative and intellectual muse. So how is it that society came to perceive pot-heads as lazy and small-minded?