To The End, Someone Must Go 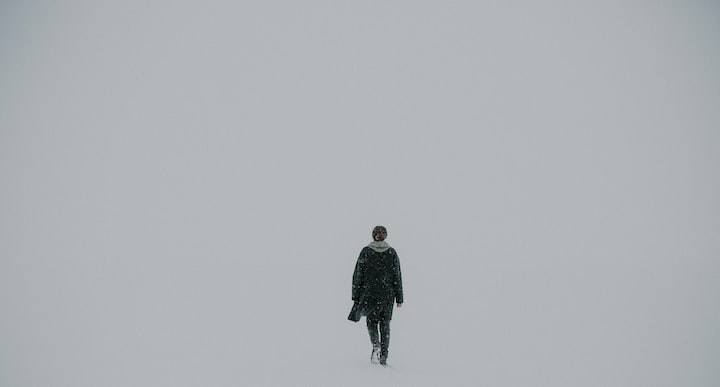 The last game has begun

and no prize so unwanted as this

because it spells the knowledge of a dying sun

and a date none try not to miss

A foretelling it was

one of the journeys started full

and no time to spare or a button to hit pause

just the journey there, and hoping it was not dull

Dreams may come, and realities you know

sometimes crush the plans you had

and the rush to the end should leave one mad

Easy to say, stop and smell the roses

and never miss things under your noses

as you dodge the wicked hands of fate

Undeniable is the journey's end

and a door closes to the opening of another

while precious is the time we have, my friend

when gone, one is, beneath grief will you smother

Fall one, fall all, the members of human-kind

is a price we all pay

and to think it's avoidable, one's out of their mind

it all comes to an end someday

Worse things come for those that allow

by forgetting to stop along the way

and at the end of the terrible run of losses, you'll wow

because you'll hate it worse that you're the last to pay

It's the price all men pay

at the end of the world's worst game

and painful to the winner, easy to say

with each loss, they'll learn nothing's ever the same

Being the king of the hill

surviving to the end

requiring great discipline and will

for you to make it to the end

But, are you happy you won, when nobody's around

not having taken the time to smell one rose

failing to find love that would abound

being alone in the end, with nobody to hold close

The winner of the game

once uttered a phrase

and suffered alone in his final days

Are you happy you won?