by KK245 11 months ago in performance poetry
Report Story 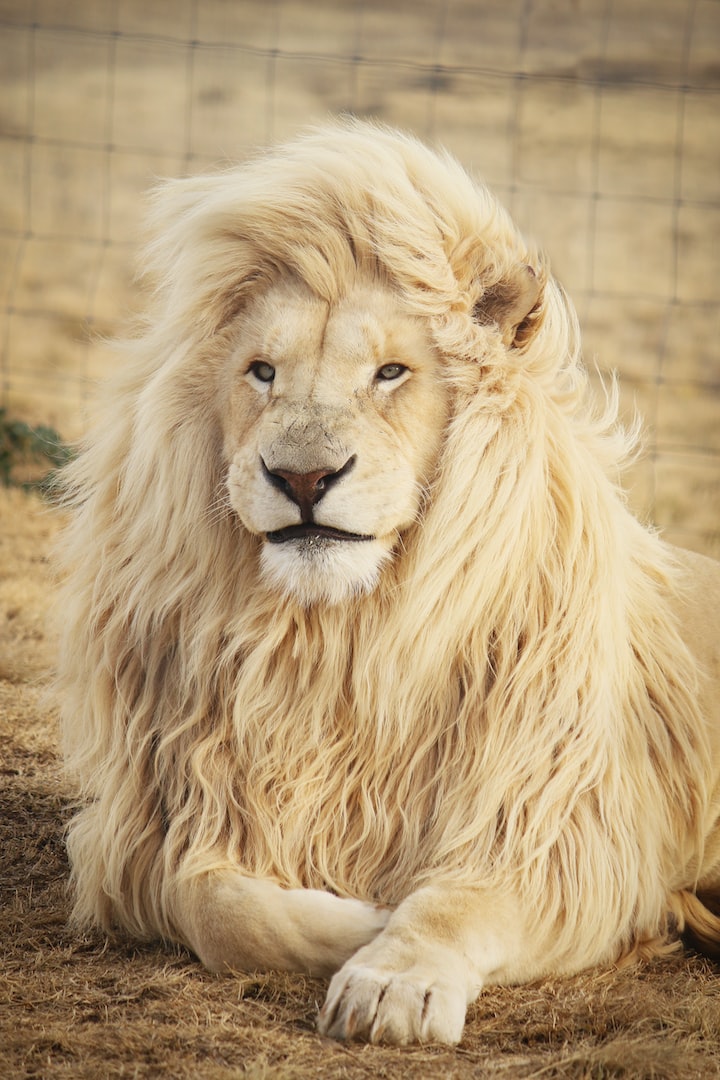 Photo by Arleen wiese on Unsplash

This is the story of a fierce tigress who used to live in a jungle called ‘The City’.

Her decisions, the future.

She believed in writing her own story.

She would soar on the wings of her zest for life, knowing that only the sky was the limit. Blessed with the protective sheath of family and friends, no vagaries of life would come her way, she thought, as long as these angels were in it.

One day she started drifting towards a certain someone who would become the love of her life.

Things could only get better from the perch of her reign, there would be no sorrow, no pain, no strife.

But somewhere down the road, a distant rumble of thunder, was bringing an impending storm.

That someone took her pulsing life and throttled it out of her.

With wounding words and raining blows, her enchanted life seemed like a blur.

He wounded her each day each night till there was nothing left to break.

He left her with her wounded pride, but she held on with all her might, his crumbs now she would take.

One fine day she looked in the mirror and couldn’t seem to recognise.

The face in the mirror was someone else, all the stripes gone, her heart felt splintered with ice.

She ran from friend to family then foe, trying to understand.

Why she felt so empty, so vacuous inside, this was certainly not part of her grand plan.

She knew deep inside she had all it took to make herself happy again.

But all she could feel was the dark outside, the gloom within and a debilitating pain.

As the world got louder, she went quieter still, till she barely even spoke.

Many tried in vain to break her free, but she seemed to be locked far away behind an invisible cloak.

Fear took her heart and her strength was next till hopelessness consumed her all.

She was so resigned to staying on the ground, that she never even contemplated the pain of a fall.

Then one fine day, lying on her back when she felt she couldn’t even breathe.

She saw a tiny sparrow struggling to build a nest where she could set her little ones free.

Trying and failing she rose again, this tiny life was such a symbol of hope.

That she felt ashamed of wasting and withering away when deep down, she knew, nothing was really broke.

She dusted herself and shook her mane, letting her shackles fall away.

It wasn’t the world, she had to fight her mind, for right here is where she wanted to stay.

She fell over and over, just as the sparrow did, but she found the strength to stand.

There was hushing and laughter and curious whispers all around, but also many a helping hand.

She nursed her spirit, her soul to life, knowing with grit she could do it all.

She would bruise and ache and there would be bad days, but she would try and stand tall.

She tried and tried till one fine day, the fog began to clear.

The small inner voice that was silent for so long, she started to finally hear.

Then rose a sun that shone so bright, it cleared the mirror where she had lost her sight. She stood again to face the world, her eyes unwavering in the brilliant light.

The muscles were flexed, the paws were firm, her heart had returned to a long lost shore. The tigress had her stripes back on and once again, she was ready to roar!