The Sound I Had Grown to Despise

by Mythili Iyer 14 days ago in nature poetry

How humans shatter the beauty of nature 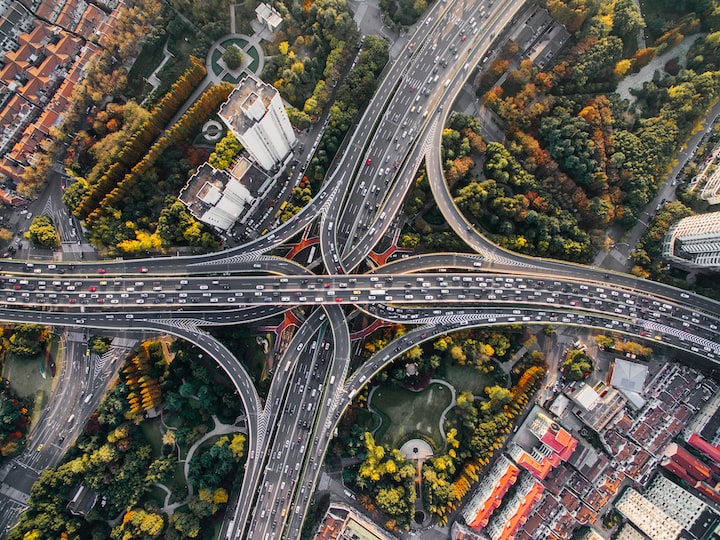 I stared into oblivion,

or rather, outside my window,

into a forest specked with

Some trees were as fresh as newly baked bread.

Others were crumbling and withering into skeletons.

My gaze shifted rightwards, after which,

amongst the sea of browns, greys, and greens,

I noticed yellow flowers, springing from the foliage.

I was pensive in thought, for it was autumn, not spring,

at least not yet, until a sound disturbed my reverie.

It was a sound I had grown up with,

and a sound I had grown to despise.

I cursed it, just like I had done many times before,

for that sound was the sound of traffic.

This poem was originally published at this link

See all posts by Mythili Iyer →

Bianca Wargo
about a year ago

I wish to be finally over this soul bronchitis But it's funny because as much as I hate it it also ignites this: Drive in myself to be a better driver of the mind I can't contain

they say feelings come and feelings go, so why must I suffer so? these feelings, just never go away, the more I ignore them, the farther I stray.

I don't know how it changed, Conversations went away, know one wants to talk anymore, Its all about Facetime, Facebook, or Tweeting,