A Love They Couldn't Escape 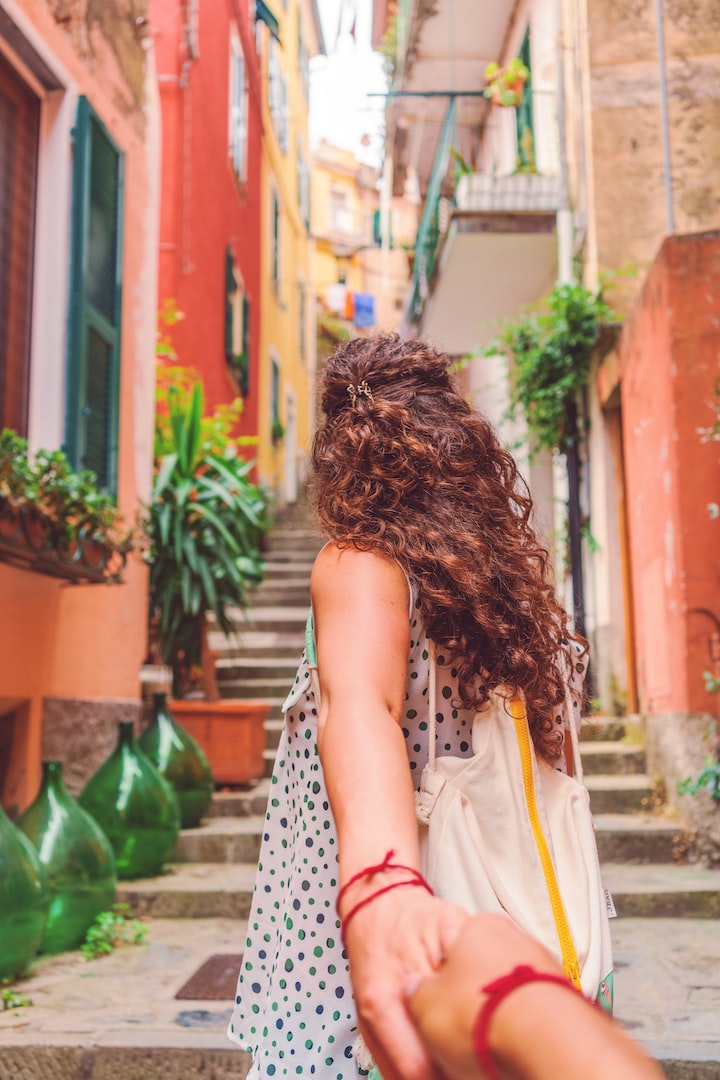 Photo by Alessio Lin on Unsplash

Stars light up the night sky

Way up above us ever so high

Guiding lights for me and you

To support life, they are a must

Just as the cosmos is in all the stars

So too is it in the bodies we call ours

Some people think our sun is a twin

And that is where Sirius A comes in

They say that it is ninety percent

That twin star birth is how it went

Which leads us to the love story at hand

The time when Sagittarius' were canned

These two stars were at the center

The Milky Way's very own epicenter

Sagittarius A, the bigger of the two

The implosion obliterated the younger

Sagittarius B, left as a dust cloud junker

As both stars died a horrible death

Their souls got a brand new breath

They were given new life in the Canis

Then another life on Earth in Atlantis

Then they got a new Pleiadian life

Human runesmiths these two were

Just as her soul wont let go of his

In every lifetime, they find their fizz

In the current life, she found him first

Only he can quench her insatiable thirst

When they separate and very far apart

They aggressively pull at each other's heart

They can't escape each other if they tried

Because leaving each other has been denied

This is how they wanted it to always be

Every lifetime, a pull between he and she

A pull so strong that they always find the other

Always and forever, from one life to another

The unconditional love between the twins

From the outside they may seam obsessive

They may even seem extremely possessive

But what others don't completely understand

Is how inescapable is the black hole's hand

When love pulls through every lifetime

It's woven into a beautiful galactic rhyme

Obsessions to them is love beyond the self

To be claimed by the other is love above all else

She is his always, and he is her forever

Their red string will never ever sever

More stories from Zeddicus Zane and writers in Poets and other communities.