The Power of a Drink

by Stephanie Contarino 2 months ago in performance poetry
Report Story

"If they spill such a drink ... then their freewill is a horse too dangerous to ride." An ancient poet discusses history with an high priest. 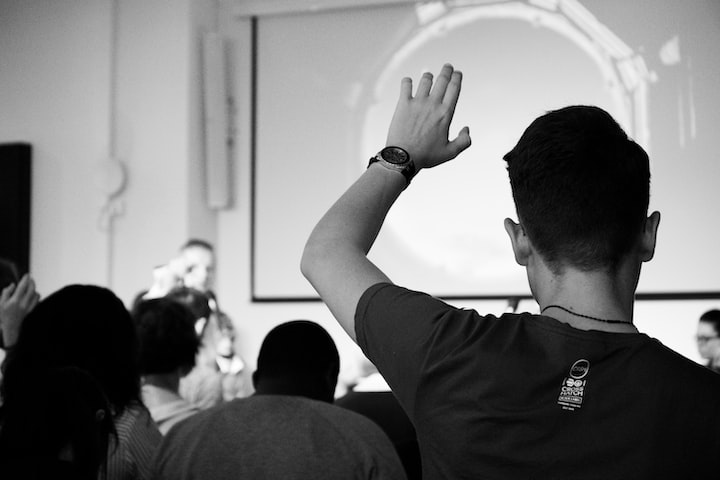 Photo by Felicia Buitenwerf on Unsplash

To all those who suffer from adversary,

harken to these words.

A High Priest once asked me;

"You, oh beloved by the Immortal ones,

who's tongue is fluid in such adoration.

Who, like me, chant of worship to their Eternal name.

if you have entered this world as one of us,

then why turn your head to the Christian window?

Haven't the lovely Clio's grey song stain in your mind,

of them sending the gloomy Thanatos and what tears had He brought to our brothers and sisters?

The enlightened Muses depressively howl of the destruction of our sacred temples.

The Deathless ones grieve terribly of the statues that stood from the reign of Time that crumble like dust in the wind.

Don't you want to wait to the rise of the Bright Helios,

to siege their churches and spit on their swords?"

I sat in such quietness that I could hear the hums of the past catch the future.

An empty blow to my audience left such shock....

Why shall I vessel such an volcanic spirit, whom has tormented the heavenly Muses and had erupted discord on Mt Olympus?

Why would I clash in such violence that adversary would rather hide in the shadows of dark Nxy?

Why would I call out myself, who wishes not to witness such bloody act?

in order to measure such a sword,

is to pour a drink with them.

Show them the humanity that is needed to fill their black void."

Shock painted such an audience that they turned more pale then the July snow.

"If they drink with such wonder and gratitude,

may the rich wine make them live forever."

But, if they spill,

to the kindness that veils the chalice that we offer to them,

then their freewill is a horse too dangerous to ride.

who, like you, has a tongue which is also a flamed to the Spirit that he or she worships.

Serve them a drink instead,

with the humility that we send to our Gods to them.

Remind them that the Dark Furies peck enjoyably the eyes of those who have terribly tarnished us....

.....but only to them, shall their fierce fangs feast upon".

Inspired by ancient greek poetry and poets, along with John Keats and Robert Frost.

Love writing about the beauty of nature, religion, Greek Gods and mythology.

More stories from Stephanie Contarino and writers in Poets and other communities.