by N. Thomas 11 months ago in social commentary
Report Story

June 2020: I realized how much I have in common with the phone that he's using while he waits for its replacement to arrive 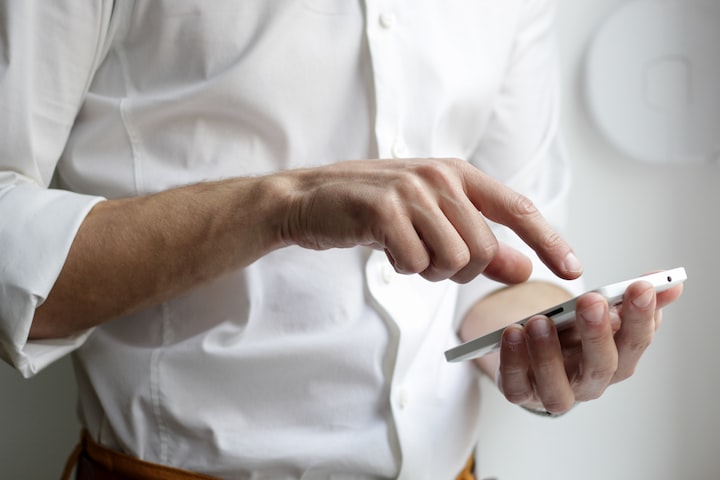 If you want a new phone, then just get one,

but stop playing this cruel game

of continuing to keep my service turned on while you look

in case you want to use me in the meantime

You open another tab to point out

more phones you'd rather have instead

Making me feel bad comparing me to the Samsungs

produced in Silicone Valley that you look at online

I'm getting more and more insecure, comparing myself

Putting myself down for being this ugly factory default plastic

But you still keep me around and use me

when it's convenient for you

because I get the job done, and I'm better than nothing

You can't be bothered to respond to any of my messages

but I bet you'd suddenly have the time and energy

for me if I were a new iPhone model

Not a bulky brick like me, one who's cute and petite

All the while I'm sitting on your dresser collecting dust

and waiting to be replaced

Wondering if anyone will want me even at a used discount

or if by that time I'll be entirely obsolete

But how can you act

when before me, you were fucking around

And you can drop me repeatedly

then get annoyed by the cracks on my screen

which you don't want to deal with

and act like are purely through the fault of my own

Just like your phone, you take me for granted

and toss me in a drawer somewhere

and forget about me

until you decide you need to use me again

I keep wondering what's wrong with me

why I'm not good enough for you

why you want to trade me in so bad

Is it that I don't have enough GB?

Too many scratches on my screen?

Why can't you just invest in me and upgrade those parts?

Why do I have to be completely replaced?

You'd rather spend hundreds of dollars for a new phone

wondering why you're not willing to spend even a couple bucks

to put me in a nice phone case

Maybe the most messed up thing is

that it would make sense to objectify actual phones

the way you do women, but it's the opposite

As little as you value me

And you'd never dream of treating so shitty