by Sophia Geno 4 months ago in social commentary 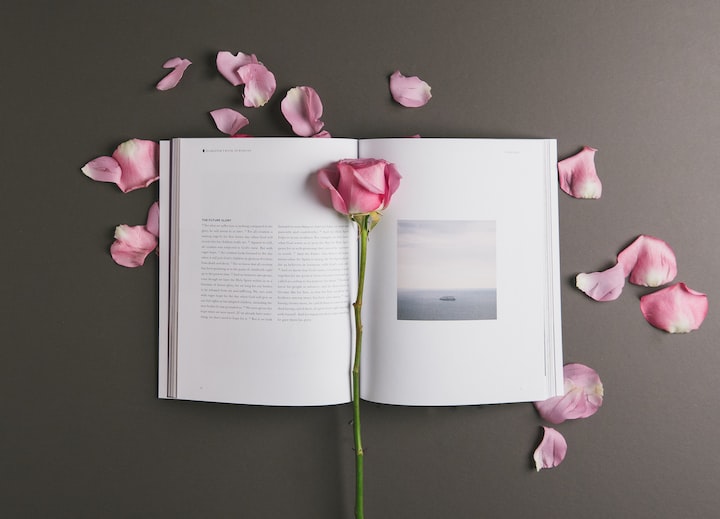 Photo by Alabaster Co on Unsplash

To flourish is extraordinary

Yet with the simple allowance of peace

The blossom would be cleansed

By love and acceptance

For when hate is released

All the petals form the divine rose

When I wrote this poem, I was 15 and living in Dallas, Georgia; a place full of conservative-minded people. Since I was raised with a different mindset that is more accepting of people different from myself, I did not have many friends while I lived there. At that time, I was in 9th grade, and a love for literature was beginning to blossom. When I heard of the World Peace Rose Gardens poetry competition, I was elated to begin my journey as a poet. This was also a wonderful opportunity to express my humanitarian views since the winning poems would display at the MLK national historic site in Atlanta. So I mustered out every ounce of creativity in my 15-year-old body and entered this poem. A few weeks later, my dream came true as a letter came for me saying I won 6th place out of more than 100 international applicants.

The winners were told to meet at the MLK gardens in Atlanta, and we were read our poems in person and camera at Ebenezer church. On the day of the ceremony, although I was extremely nervous, I read my poem aloud to a live audience and the park rangers for the gardens. That day I also became friends with the other winners. It now is vivid in my mind how timid the first-place winner was. She was a very kind Muslim girl, and her poem was magnificent, and it deserved first place. Although she was the winner, she was so shy and did not seem to believe she was the winner. I also had a bad confidence problem at that time, so I think that is why we became friends that day. I sadly lost contact with her since she moved schools, but I will never forget my first experience with a poetry contest. It remains the most important win for me and gave me more confidence in my writing. I hope to help people allow love and acceptance with more of my poems in the future.