The Day The World Wins

A Poem About Struggle 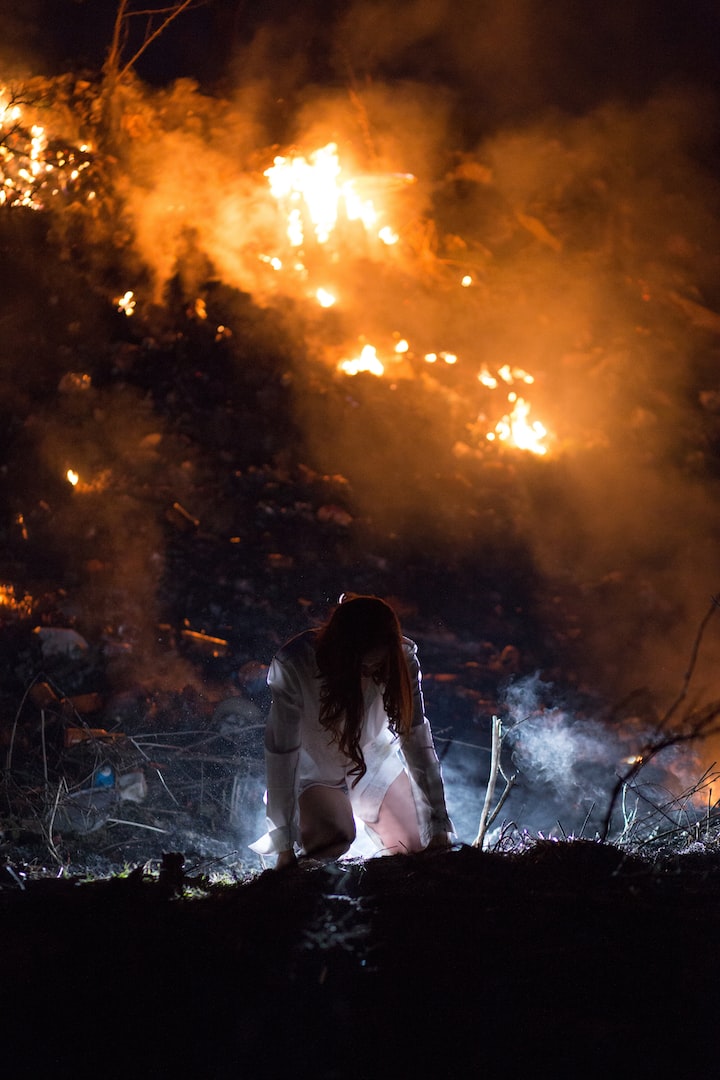 From the first punch landed on your chin,

You know that you can’t let the world win,

Step into the ring and give it your best,

Forever, you’re going to be put to the test,

One after another you'll take them all on,

Gearing yourself up, even playing your own battle song,

Onto the field of battle, you’ll face the newest foe,

You’ll give it your all, for as long as you can go,

There’s no reward at the end of your fight,

Battered, bloodied, even your soul is bruised, you’re a horrid sight,

There’s nothing on the other side of your struggle,

Just surviving and continuing the hustle and bustle,

Give, and you give, then one day the world scores on you,

There was never anything better you could do,

Pounds you, it does, this is not new,

Then, one day, it wins and you don’t know what happened to you,

How many times must one climb up again,

When inside they’re broken, battered, and their souls are gone at the end,

They’ve faced it all, and it was all for not,

Yet they still lost, ending up alone and forgot,

The day the world won, he knew not to reach for what was not there,

When the world won, there was no hand, just him and more poisoned air,

It was alright to stay down, and take give himself a final rest,

He had no reasons left to pass any more of the world's tests.