Stream of consciousness from a Wild Hag’s mind

And things that I could Google but I won’t 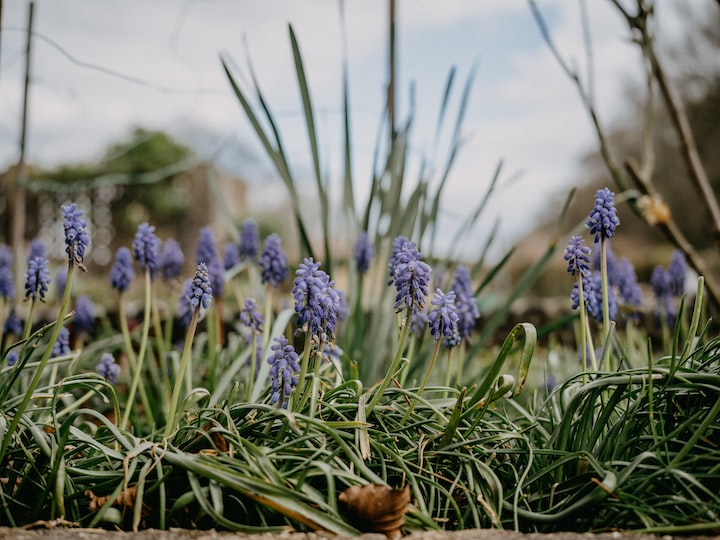 What do fireflies do when it’s daytime? I sometimes think they probably just look like regular bugs, which is fair enough really because we can’t all glow all the time.

But if they light up and no one sees them under the sun, that would be really sad.

I could certainly Google it, but some melancholy is good for the Soul sometimes. It reminds me that emotions don’t have to be pleasurable to be valid.

Do you think egg shells have a sort of wisdom to them, like a woman’s womb that contains the genes of many generations priors - or is that in the chicken’s womb, or is it just a human thing?

I could Google it, but then I would lose that feeling that I get every time I see an eggshell, that it could contain Universe and still be a perfectly beautiful plain thing.

I sometimes could walk and walk for hours, until I see horizons change and the night follows the day and I’m just moving without thinking about anything.

And then I think about how a cyan blue dress would look so great with my green blouse, and the walking poetry is lost to find the wardrobe one.

Should I judge this?

Oh right, I have stopped judging things. Wardrobe poetry will be fine.

I keep thinking about blooming hyacinths and it gives me a feeling as if looking at them was water, and I was incredibly thirsty.

What have I done in the last two years? Oh, just found myself. Quite a big deal.

But then why do I still feel like a baby? Probably because I am. A cosmic tot discovering the world…I suppose that is fine too. I don’t need a God complex, not in this economy. Being a tot will suit me just fine.

Always show your titties at the Full Moon. I don’t understand why this isn’t a rule of society yet. It’s indubitably beneficial on so many levels. It could replace the damn habit of small talk.

Don’t know what to say? Just stand together in silence and bask in the agreement that you were both buck naked under the moon sometimes that month.

“Hello Mrs.Hanson, how are you doing”

“I’m fine dear, although it was rainy yesterday and my nipples felt lonely without the Moon. I will try again tonight”.

The topic of keeping dog treats in my bag feels controversial, because on one side I love to just feed those cute fur babies. On the other maybe the owner would like to know the ingredient of the treats. I know I would. I just think it’s not great that this is the most controversial thing that I do that jumps to mind right now.

Although to be fair my threshold is probably a bit higher that average.

Do people realize that having children is always an experiment regardless of how many times they’ve done it before?

I reckon they don’t, otherwise the awe for the variety of this human that this would ensue would cure every single war. We would be too busy marveling at ourselves to do anything else.

Do evolves communities of insects like bees and ants know that there are bees and ants in other countries that do the same thing as them? Do they ever meet? I wonder if a bee or an ant ever strayed far enough to get to another country, and if they did it what happened? Is it common? Is it so rare that we all would’ve felt a parallel world being created just because of that? And would the bee or ant know that it’s cause and extraordinary shift in consciousness just by being the first of its kind to ever break those limits?

I could Google it, but thinking about it is just more fun.

More stories from Luna Lee Bear and writers in Poets and other communities.