by Jason Ray Morton 15 days ago in love poems 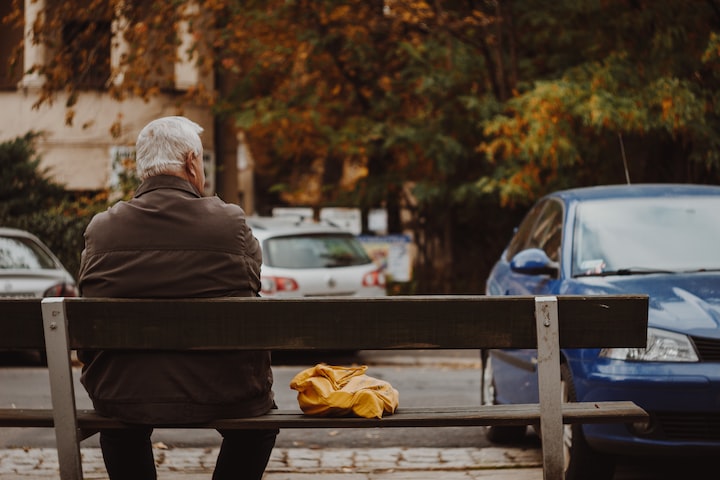 Photo by Mykyta Martynenko on Unsplash

What was once a sought-after treasure becomes meaningless

and you discard it without a thought in the world of what that meant.

How that could be so easy for you is anyone's guess

as you completely abandoned our time together, a time well spent.

Your light dimmed in the harshness of the world's shadow

and left a hole where once you were the best.

nor would the world be the same, even amongst the rest.

You brought with you the courage for two

and a light that made all around forget the world's troubles.

Perhaps that was only because it all was so new

and you always feared what to do when that world crumbles.

Now, as the end grows near, and we barely know one another

I wish more than anything we'd made it to the end.

Looking at the dawn of the world's demise with each other

would have meant spending the end with my best friend.

Not alone, no you won't be

so just know that when it's our time I'll still think of you.

Your face I may never again get to see

but always know that when it came to my love, it was always you.

Click the ambassador link below and support writers like myself by joining vocal. Take part in special competitions reserved only for members and start making a passive income stream a reality.