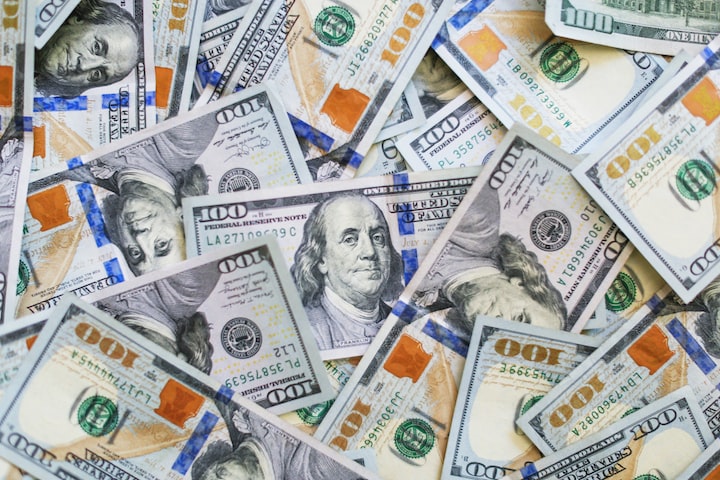 and I can't buy happiness at ten bucks an hour,

but I think Lady Luck might be about to change.

Word is, she's freshening up in the shower.

tune into the radio, become a part of the drone;

that's the essence of society, at least the way that I was shown,

but my sense of propriety has long since been overthrown

by a syndicate of dedicated indicators

Across the country, punks are vindicating one another.

Somehow, somehow, we set each other free.

Ladies and gentlemen, I'm here to entertain myself

O﻿h, Hades, some sentiment has stained my selfish heart,

A﻿ hybrid by-product of a mind sucked dry

by intellectual vampirism and coffee shops

can find a home amongst its fellow homunculi,

can still dance to bridge the schism when the music drops.

I see you shouting from behind your cardboard "For sale," sign,

and I think "Hey, your predicament ain't so different from mine."

Soliciting explicitly and paying the fines,

we're all just waiting for the planets to align

so we can elevate our current state of Suburb Simulator,

trade it up, counter-incarcerate whatever holds us back.

Around the world vies a new breed of personal space invader,

those who oppose will be remembered for getting off track.

"﻿the plan," is but a tertiary measure.

Experimental drugs made me see stars,

but stars alone could not remind me how to treasure.

The desire to read, and perhaps to write, should be cultivated and nurtured with care throughout every stage of life. For my part I will inject what strangeness and truth that I can into our written history. Expect no constants but honesty.

More stories from Jacob Sherman and writers in Poets and other communities.