by Ariana Yeager 4 months ago in slam poetry
Report Story 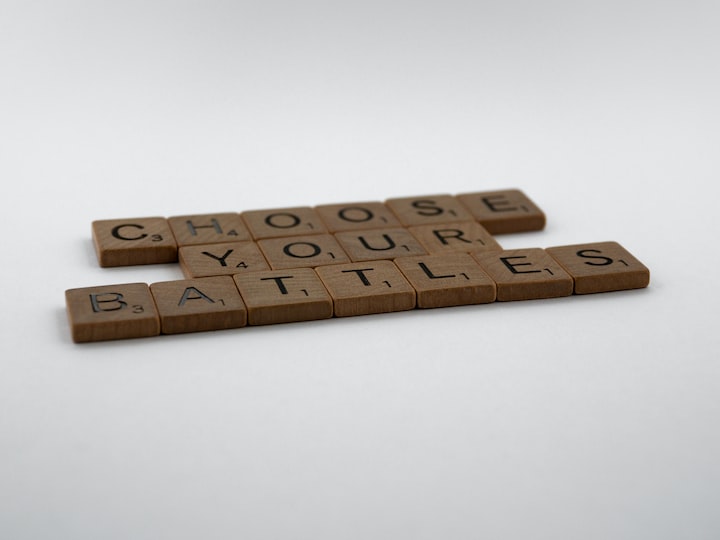 Even though I was used to the unease that found a permanent home in my soul, I was never ready for when it came at full force.

Always uncomfortable and on high alert, my brain never settled.

The daunting feeling in my stomach held hands with the sickening grip that squeezed my throat from the inside out.

My thoughts rush around my head like a never ending game of pinball.

As hard as I tried to come off as "normal", it was never good enough. I know I'm always seen as weird, or awkward.

I don't like to be alone, but I'd rather be alone than clung to by a soul crushing weight.

I don't like the silence, but it'd be better than my worries never ceasing their all too loud echo within my head.

I don't like to face the night alone, but facing it alone is better than sleeping with a demon who plays nightmares behind your eyelids.

I don't like to talk, but facing that fear would be better than being forced to freeze or look weird all because anxiety won't let me communicate normally.

Anxiety is not always just mental, sometimes it's just as physical too.

And while I try not to get consumed whole, sometimes it's just easier than fighting a battle you know you'll lose.

But, what if it does work out?

She walks through Hell with a smile because she owns her demons.

If you can't beat the fear, do it scared.

You only live once? False. You live everyday.

More stories from Ariana Yeager and writers in Poets and other communities.