by Karla Andrea 2 months ago in love poems
Report Story 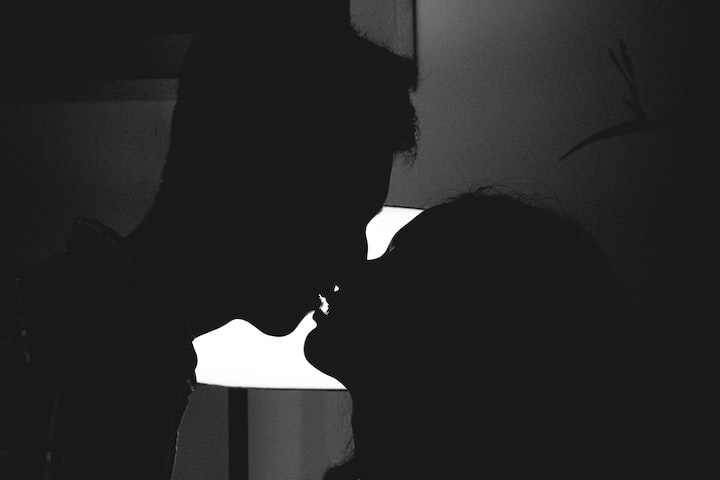 Photo by Loc Dang on Unsplash

young people on the streets, in bistros, on railings,

they kiss each other as if they were themselves

they would be just endings

in subway stations, in cinemas,

on the bus, he kisses desperately,

with violence, as if

and in love, so thin as if

would ignore the existence of bread in the world.

it would ignore the very existence of the world.

He kisses, ah, he kisses as if

in the dark, in the safest darkness,

as if no one saw them, as if

the sun would rise

after the mouths were broken by kissing and bleeding

she wouldn't be able to kiss anymore

I'm shy when it comes to my writing.

More stories from Karla Andrea and writers in Poets and other communities.